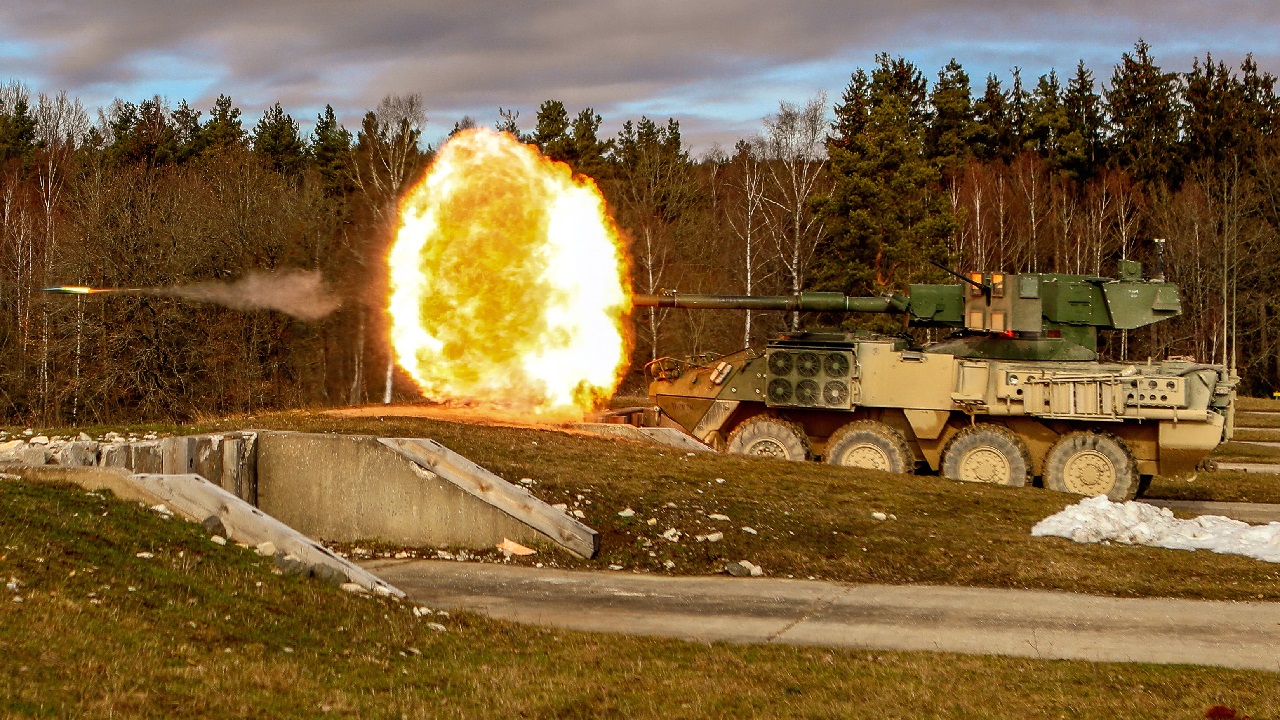 At the conclusion of NATO’s summit in Madrid two weeks ago, President Biden said the United States should continue to support Ukraine for “as long as it takes,” even if doing so caused American citizens to suffer economic consequences. An honest and sober assessment of the war, however, exposes two potential consequences of the president’s vow: the economic pain on American consumers could get far worse, and for all the financial and military assistance the U.S. is providing, Ukraine is still not likely to defeat Russia.

Public opinion being what it is, subject to the ebb and flow of the daily news cycle, many in the United States may find the president’s commitment to providing military support to Ukraine as being successful. Since the arrival on the battlefield of the sophisticated American-provided HIMARs rocket launchers, Ukrainian gunners have scored meaningful successes against Russian targets. As many as two dozen Russian ammunition depots have been struck by HIMARs rockets, many having produced spectacular explosions recorded on social media.

While some have hailed the HIMARs as being “game changers,” the truth is different. Without question, the rocket launchers are effective and have caused serious damage to the Russian forces in the Donbas. But they are not a ‘magic bullet’ that will change the nature of the war. When the machine gun was introduced into World War I, it gave an immediate advantage to those who had them. When tanks were first used in the World War I battle of Cambrai-Fritsch, they gave a major advantage to the British.

But, as with every other new technology introduced in war, the opponents quickly adapt to the new capabilities. In this case, Russia will almost certainly respond by moving its ammo depots further away from the frontlines, out of range of the HIMARs, and will both disperse them and build stronger storage facilities.  That will still add logistical hardships to Russia to have to add many miles to the transit of ammunition from the depots to the frontline units, once they adapt, however, it will become normal practice. But while the attacks on the Russian depots have been noteworthy, the results have not produced any noticeable positive effects on the course of the battle for Ukraine.

Russia was presumed to require an operational pause after taking Severodonetsk and Lysychansk in late June, but current evidence suggests that, to the contrary, Moscow has kept the pressure on the Ukrainian defenders. When the Ukrainian troops withdrew from Lysychansk, they repositioned along a new line of defense, north-to-south from Seversk, to Soledar, to Bahkmut.

As of Thursday, Russian and Western media were reporting that Russian troops were already in the outskirts of Seversk, and within a few miles of both Soledar and Bahkmut – and all three are receiving withering artillery and rocket fire, along with air strikes. Once Russian forces break through this new line of defense, the twin-cities of Slavyansk and Kramatorsk lie barely 25 miles to the west. The Ukrainian troops would be hard-pressed to put up a successful defense of either, as Russia could drive the attack with its forces from three sides.

It is likely Russia could take the entire northern shoulder of the Donbas battle by the end of August. That would still not signal the end of the war, only the end of the current phase in the northern part of the Donbas. The war itself could drag on for many months and possibly years. While that is a terrible prospect for the Ukrainian victims of this Russian aggression, a war that drags on through this winter portends real trouble for Western Europe and the United States.

As I have often repeated in these pages, even before the war started, America’s security is not threatened by the conflict between Kyiv and Moscow. We are and will remain safe from Russia – as long as the war remains confined to the borders of Ukraine. If it expands into NATO territory, the frightening risk of nuclear escalation rises to unacceptably high levels. Yet the longer the war continues, the greater the risk to U.S. economic and national security also rises.

Ukrainian officials claim the international community must supply them with up to $65 billion for the rest of this year to keep their economy afloat (the Ukrainian government is requesting $5 billion per month indefinitely). That’s on top of over $750 billion estimated as a first installment of the rebuilding costs to Ukraine after the war, nearly all of which the West is expected to pay.

Those multi-billion-dollar categories are in addition to the ongoing expense from funding Kyiv’s military and supplying it with a regular flow of heavy weapons and ammunition. Already the United States has committed a staggering $53 billion to support Ukraine’s war effort (roughly matched the rest of the Western world, for a total of 85 billion Euros). The biggest hit to American and European economic security, however, is likely yet to come.

The International Monetary Fund managing director Kristalina Georgieva said on Wednesday that the outlook for the global economy had “darkened significantly” as a result of the pressures exacerbated by the Russia-Ukraine war. The overall inflation rate in the United States hit 9.1% in June, its highest rate since 1981 – but food inflation jumped even higher, at 10.4%. Gasoline, of course, is already at or near historic highs, in the $5 per gallon range. Things are even more perilous in Europe, however.

Much of Europe is presently locked in a sultry heatwave, driving up demand for electricity to cool homes and businesses. Yet much of the continent’s electricity is generated by natural gas, and Russia has just cut off all gas to Nord Stream 1 pipeline for 10 days, citing “maintenance” as the culprit. The EU has already agreed to stop taking most Russian oil or gas by the end of the year, but to survive the cold winter, countries – especially Germany – must fill up storage facilities to offset the loss of supply from Russia. Right now, it is unclear if Europe will sufficiently build up its inventories in time.

Despite Biden’s promise to support Ukraine “for as long as it takes” for Ukraine to win, complex and interdependent global security and economic factors are likely to put an expiration date on current levels of support. It is completely understandable that people in the West would desire to see Ukraine defeat the invading Russians. But as I’ve detailed previously, there is presently no military basis to hope for a Ukraine victory. It would be unwise, therefore, for Washington to continue pursuing a policy that almost certainly will not achieve its goal and may harm our country and the West in the process.

The best course of action for U.S. interests would be for Biden to begin engaging at least as much in seeking a diplomatic end to the war as in providing blanket financial and military support to Kyiv. Whether the president takes that course or not, as economic conditions worsen in Europe and the United States, pressure from working class people throughout the West will likely begin putting pressure on their governments to end the war and the economic privation it is causing domestically.

It would be far better for the U.S. and the EU if that rational decision were made as a matter of sober policy review rather than under pressure from increasingly unhappy populations. Moving to elevate diplomacy now would give Kyiv time to negotiate the best deal it can get before ending the war. Ending support in a sudden way under civil pressure in the West, however, could leave Ukraine vulnerable to collapse and capitulation to Russia.

In this article:featured, NATO, Russia, Ukraine, War in Ukraine