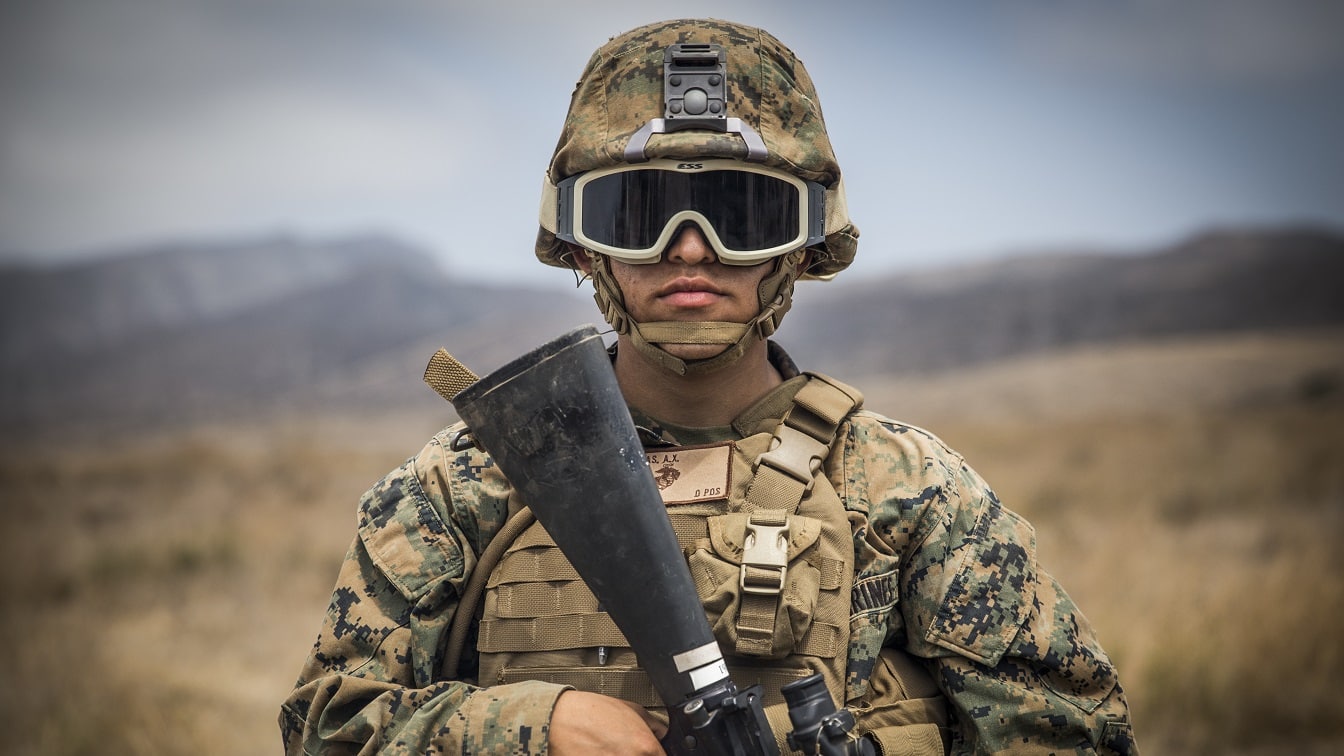 Late last month U.S. Marine Corps headquarters issued MCDP-8, a doctrinal publication titled Information. Sounds like a snoozer, right? And indeed, tracts belaboring military doctrine can be deadly dull. But this one is well-written and interesting on the whole. More importantly, it plumbs the substance of “information operations” in more depth than documents found elsewhere in the joint community.

For comparison’s sake take a gander at the official Pentagon definition of the phrase, from the most recent update to the DOD Dictionary of Military Terms. Information operations, says the dictionary, refers to “the integrated employment, during military operations, of information-related capabilities in concert with other lines of operation to influence, disrupt, corrupt, or usurp the decision-making of adversaries and potential adversaries while protecting our own.” Closely related concepts listed include electromagnetic warfare, military deception, military information support operations, and operations security.

The Pentagon’s definition is fine so far as it goes, but it sounds overly mechanical, bureaucratic, and abstract, as though decision-making flow charts are marching off to war. It slights the all-important human factor. By contrast, MCDP-8 dwells on the human dimension of international competition and conflict. The treatise shows how marines should ply their trade amid a befogged “information environment” replete with uncertainty, chaos, dark passions, and of course opponents, allies and friends, and bystanders determined to get their way.

That’s a tough setting. But if successful, say the document’s framers, managing the information environment confers three benefits. One, it boosts marines’ combat power, helping them attain “systems overmatch” relative to rival forces. This is the technical and tactical dimension of information operations, bolstering U.S. and allied forces’ ability to scout out, track, and target foes while foiling hostile efforts to detect, track, and target friendly forces. Two, effective information operations propagate a beneficial “narrative,” shaping how parties to the competition interpret marine units’ words and actions. As an example of a simple, straightforward narrative about marine prowess, MCDP-8 approvingly cites retired marine general and secretary of defense James Mattis’s one-liner maintaining that there is no better friend, no worse enemy than a U.S. Marine. Such a narrative is likely to lodge in people’s craniums—provided marines back it up with real-world deeds. And three, adroit information operations engrave “resilience” on the maritime force, helping it resist opponents’ efforts to mold the information environment in their own favor and to the detriment of American purposes.

And this is all fitting. While military implements are important without a doubt, strategic competition and warfare are ultimately decided in the realm of human consciousness. This is doubly true in strategic competition short of war, in the murky realm often termed the “gray zone.” Martial sage Carl von Clausewitz defines war as “a trial of moral and physical forces through the medium of the latter,” adding that “moral strength must not be excluded, for psychological forces exert a decisive influence on the elements involved in war.” In other words, combatants take up the sword—Clausewitz’s “physical forces”—when unable to get their way through peaceful means. But at the same time an irresolute combatant—a combatant deficient in “moral forces,” or morale—stands to falter in a contest of physical forces. Weapons do not wield themselves; they must be wielded with vigor and resolve.

In the gray zone, though, no actual contest of physical forces takes place. That’s the point of gray-zone aggression—to make geopolitical gains by increments without open resort to arms. In so doing the aggressor withholds a casus belli that might see its aims thwarted in battle. That being the case, we might reframe the Clausewitzian definition of war, portraying gray-zone competition as a trial of moral and physical forces carried on chiefly through the medium of moral forces. Strategist Edward Luttwak labels efforts to deter, coerce, or hearten various parties short of war “naval suasion” or “armed suasion.” The contender that flourishes military implements to more awe-inspiring effect in peacetime operations casts itself as the likely winner should competition flare into open combat.

After all, it’s human nature to side with a likely winner, or refrain from tangling with it, while shunning a likely loser. Few willingly pool their fortunes with a loser for fear of sharing the bitter wages of defeat. If the combined U.S. Navy-Marine Corps fleet and affiliated joint forces position themselves in the minds of observers as the probable victor in any armed showdown, they will deter rivals while giving heart to allies and friends. They will cast what Luttwak likens to a “shadow” across councils in hostile capitals, giving potential aggressors pause while emboldening friends to stand up for their own rights. They will prevail in the arena of moral forces, winning the war of perceptions.

There’s another intriguing facet to MCDP-8 that sounds as though the document’s coauthors modeled it on Clausewitz. The coauthors espy a sort of “compression” of the levels of war owing to the speed of modern communications and the fact that everyone is toting around a smartphone or is otherwise plugged into the information environment most of the time. That means information—whether wholly or partly true or wholly false—can spread with lighting quickness to masses of people. In other words, the effects of tactical-level actions can reverberate almost instantly up to the strategic and political levels, for good or ill.

This evokes Clausewitz’s claim that strategy “draws near to tactics” in the aftermath of a major battlefield triumph. By this he means a signature victory tends to impart momentum to the victor’s cause while deflating the vanquished. The psychological impact of a contest of physical forces lets the winner extract strategic and even political value from the tactical verdict of arms. In the optimal case a decisive battlefield victory might even lead directly to peace, putting an end to the fighting in an afternoon. It’s doubtful there is any such thing as a decisive victory in gray-zone competition. Still, a Clausewitzian outlook on strategic competition alerts marines and their joint-service comrades to remain mindful of the positive, negative, or indifferent impact their actions on the tactical level could have on the course of the strategic competition. Even daily routine could influence the competition one way or the other.

Bottom line, managing the information environment is a 24/7/365 job. Drift off while a singleminded competitor like China wages “three warfares” to mold opinion all day, every day, and you’re apt to find yourself at a disadvantage in the war for perceptions.

MDCP-8 is not a perfect document. What document is? (Apart from this one.) For example, the coauthors try to distinguish between a narrative—a good thing, apparently because it’s what we do—and propaganda—a bad thing because that’s what our opponents do. But why not try to rescue the term propaganda from the stigma it has taken on over the decades? Both narratives and propaganda are ventures in storytelling for advantage. Both appeal to the intellect and emotions of target audiences if well crafted. And both can be true or false in whole or in part. American narratives should tell the truth well. And if we tell the truth well, there’s little need to shy away from the word propaganda.

But I quibble. Read the whole thing.