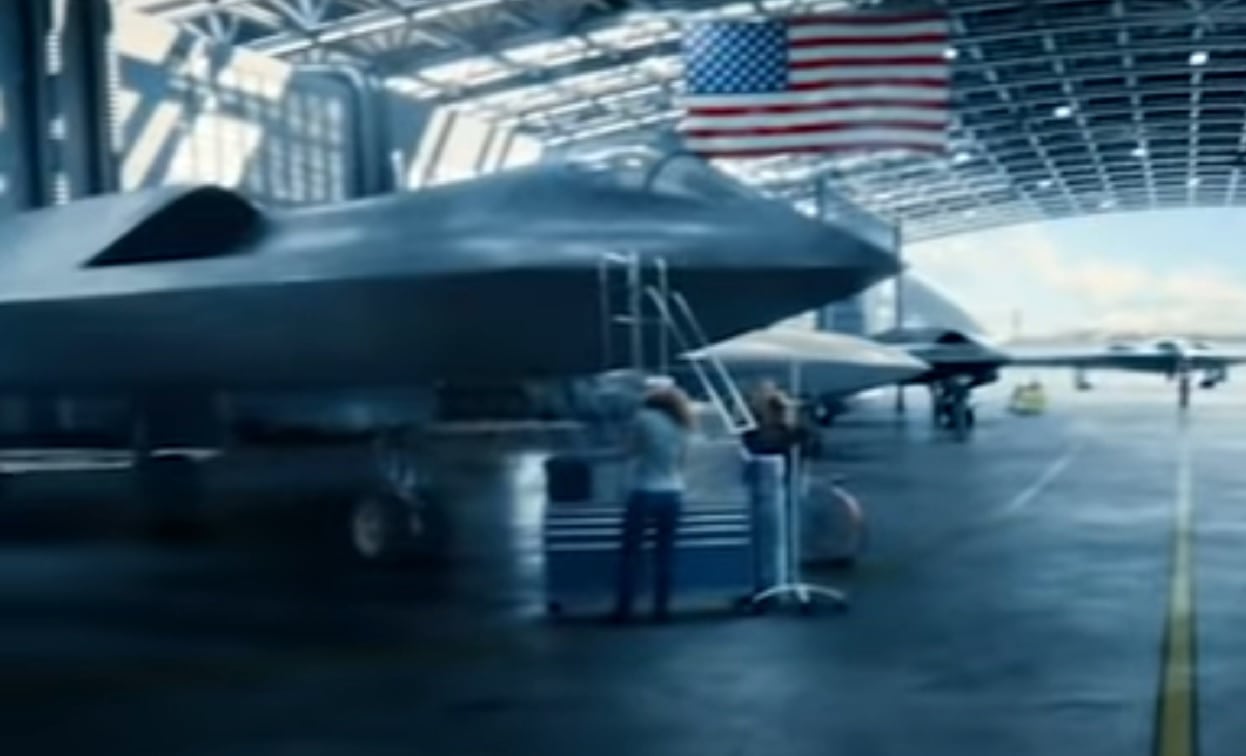 There are only three real fifth-generation fighter aircraft currently in operation around the world. They are the U.S.-made Lockheed Martin F-22 Raptor, the Lockheed Martin F-35 Lightning II, and the Chinese Chengdu J-20 Mighty Dragon. Russia has also long touted the capabilities of its Sukhoi Su-57 (NATO reporting name Felon), but just a handful of these aircraft have been produced, so it arguably should not be on the list.

By contrast, a number of nations are now engaged in developing a sixth-generation stealth aircraft. The two leading programs are the UK-led Future Combat Air System (FCAS), also known as Tempest – not to be confused with the French/German/Spanish program that is also titled FCAS – and the U.S. Air Force’s Next Generation Air Dominance (NGAD) program. Described as a “family of systems,” the goal of NGAD, which originated from a Defense Advanced Research Projects Agency Air Dominance Imitative study in 2014, is to field a new fighter aircraft in the 2030s to replace the F-22 Raptor. It would not be a single aircraft, however. It would likely include a number of manned and unmanned systems.

The Tempest program was first unveiled by the British Ministry of Defense four years ago in July 2018, and it is on a similar track. At last month’s Farnborough International Airshow outside London, the Ministry announced that a new flying demonstrator would be unveiled within the next five years.

Anglo-American Effort in the Works?

A question that is increasingly asked is why there are so many independent projects in the works to reach the same outcome, especially among NATO members and allies. There have been calls in the past to merge the two FCAS programs. Earlier this month, however, there were suggestions that the UK-led FCAS could see a partnership with the U.S. Air Force’s NGAD. Even if it doesn’t result in a single aircraft, the idea is that the U.S. and UK could work together to enhance the warbirds each is developing.

“We would welcome the U.K.’s thoughts on sixth-gen development and deployment. But it’s not clear right now how that will look,” said U.S. Air Force Col. Charles E. Metrolis, the U.S. air attaché in London, in an exclusive interview with Air Force Magazine last month.

Metrolis added that the aircrafts’ technology would be an area ripe for collaboration.

“It’s going to be the latest technology on both sides. … So if they have a particular insight or capability they can share, or we have something we can share with them, that’s good for the alliance,” Metrolis continued. “Basically, it’s best practices. There will be some avenue for crosstalk in the future in terms of development.”

The United States and the United Kingdom have a history of successful collaboration on the fifth-generation F-35 program, with up to 10 15% of every unit of the fighter either developed or now produced in the UK.

Last month, Air Force Secretary Frank Kendall announced that NGAD has moved into its development phase, and that includes more than the physical aircraft. The autonomous capability for the unmanned aircraft will be enabled by artificial intelligence. The effort to develop the software could be as major an undertaking as the actual aircraft.

“I’m not going to say anything that you don’t know is true about software. It’s hard,” Kendall further explained during an Air Force event in July. “But nevertheless, I think we can get to a meaningful level of initial capability.”

Perhaps that effort is where NGAD and FCAS could best work toward a common system – in part to ensure greater compatibility and interoperability between the future sixth-generation fighters.