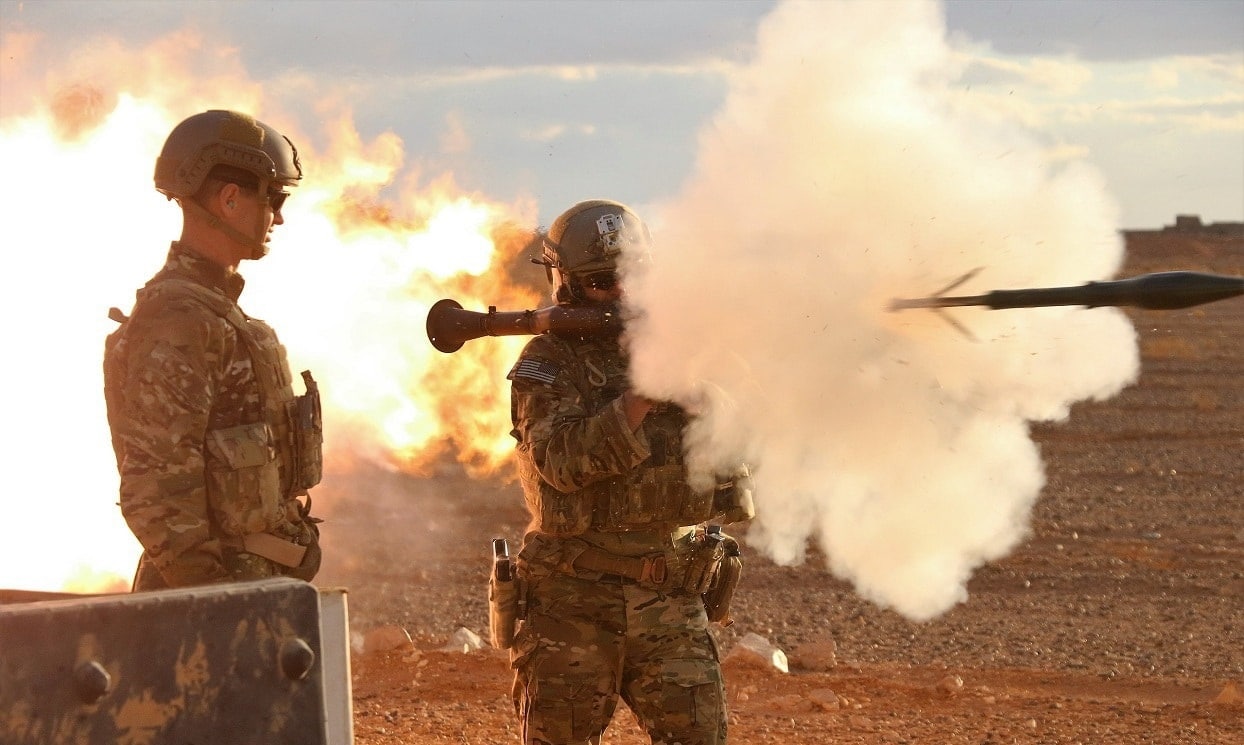 House Speaker Nancy Pelosi set off on a multi-stop trip to Asia. While her official itinerary has been shared with the media, speculation remains about whether her tour will include a visit to Taiwan (Republic of China). Leading up to this trip to Asia, the question of Taiwan has dominated foreign policy discussions. Today, we have an answer: Pelosi will visit Taiwan “according to a senior Taiwanese government official and a U.S. official.”

In fact, as of this writing, she has just landed and published a piece in the Washington Post explaining her deligations visit.

The People’s Republic of China (PRC) maintains that the self-governing island is a breakaway province that will be returned to mainland control, by force if necessary. Pelosi’s visit is historic; a U.S. House speaker has not visited Taiwan in 25 years. And with U.S.-China relations at a generational low point, Pelosi’s visit is viewed as quite controversial. Biden stated that military officials under his administration have warned against the visit, prompting a new set of questions, such as whether the risk of Pelosi’s trip is worth the reward. Some say probably not.

What is at Risk?

The most immediate risks related to Pelosi’s visit stem from an increased likelihood of accidents. “Top experts on China are warning that a visit to Taiwan by Pelosi, who would be flying on a military aircraft, heightens the risk of an ‘accident’ that could spark a military crisis in the region,” John Haltiwanger reported for Insider. “There’s a risk of an accident, not a risk of an imminent Chinese attack on Taiwan,” Bonnie Glaser, a leading China expert, and director of the Asia program at the German Marshall Fund of the United States, told Insider.

Glaser envisions a scenario in which Chinese jets, flying in close proximity to U.S. and Taiwanese jets, in a contested environment, leads to an accidental collision or shooting. Such an accident has the potential to lead to open conflict. “A single spark,” Glaser said, “could ignite this combustible situation into a crisis that escalates to military conflict.”

The more medium or long-term risks related to Pelosi’s visit stem from inflamed tensions leading to a failure of diplomacy, leading to open conflict.

The mere prospect of Pelosi’s visit has inflamed China. “If the U.S. insists on taking its own course, the Chinese military will never sit idly by,” a Chinese Ministry of Defense spokesperson said. China’s embassy in the U.S. issued a similar statement last week.

“The position of the Chinese government and people on the Taiwan question is consistent, and resolutely safeguarding China’s national sovereignty and territorial integrity is the firm will of the more than 1.4 billion Chinese people,” the embassy statement said. “Public opinion cannot be defied. Those who play with fire will perish by it. It is hoped that the US will be clear-eyed about this.”

Today, China warned that its military would “not sit idly by” if the visit happened.

Public and Presidential Opinion on the Visit

Even the Biden administration has cautioned against Pelosi’s trip. Biden stated that the military “thinks it’s not a good idea right now.” At the Pentagon, “officials believe the trip could increase tensions in the region as Beijing ratchets up rhetoric and flexes its muscles in the South China Sea.”

The risks associated with Pelosi’s visit are obvious: an accident, Chinese response, or diplomatic decay that leads to open conflict. The prospective benefits of Pelosi’s trip are somewhat vague, however, a little bit harder to articulate. Here’s Rep. Adam Smith (D-Wash.) with a valiant attempt to weigh the risks.

“I’m just worried about letting China decide what’s provocative. I mean, if China says, ‘We’re going to freak out and lose our minds,’ on the one hand you go, ‘Well, that’s ridiculous.’ On the other hand, you’ve got to worry about China freaking out and losing their minds. But again, my position would be to tell China: ‘Chill.’”

Pelosi’s Taiwan trip “would send a clear message that we’re not going to cower to bullies,” Fitzpatrick said, “just like we have to stand up to Russia. The whole world is watching as to what the United States does in the battle of freedom versus dictatorship.”

Rep. Steve Chabot (R-Ohio) believes similarly that the U.S. should not “cower” to China. “I think it’s important that we show solidarity with our ally Taiwan,” Chabot said. “So I commend her for making the decision to go. I hope she sticks to her guns.”

Pelosi’s justifications for the trip were no deeper. “It’s important for us to show support for Taiwan,” Pelosi said. Why? No one ever explains why.