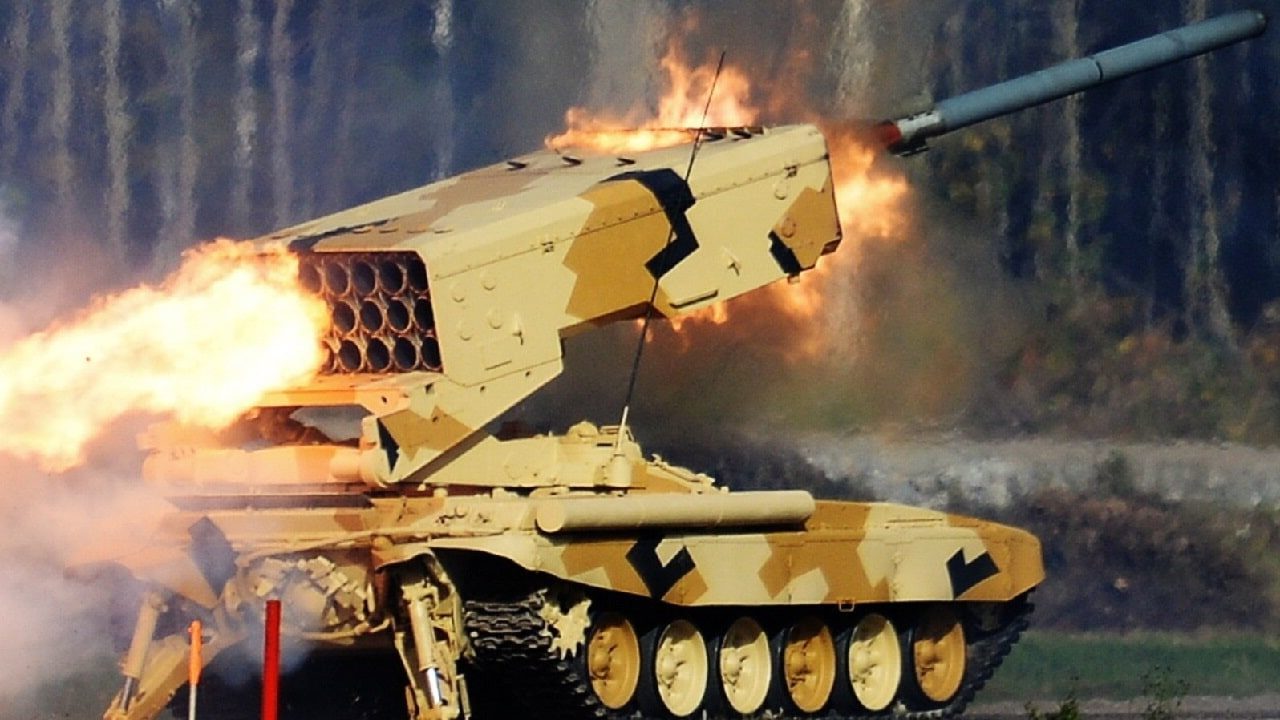 In the days following a series of explosions at the Saky airbase near the Crimean town of Novofedorivka, few details about the circumstances of the blasts and their aftermath have been conclusively confirmed. This includes the losses taken by Russia as a result of the explosions.

What Happened in the Blast?

On Aug. 9, a series of roughly twelve explosions rocked the airbase, shocking residents and vacationers across the peninsula and sparking speculation about what caused the blasts. While both Kyiv and Moscow were quick to deny Ukraine’s role in the blasts, their reasons to do so could not be more different.

Russia’s Ministry of Defense blamed the blasts on non-observance of fire-safety standards in the area, and also claimed that no aircraft or aviation equipment was damaged during the incident. In addition to Ukrainian leaders’ vague denial of involvement, the Ukrainian Ministry of Defense mocked the Russian explanation with a sarcastic admonishment of Russian servicemen to adhere to rules about smoking and fire safety. However, an anonymous Ukrainian official quoted by The New York Times claimed that Ukraine was in fact behind the explosions, saying they had been facilitated by a “device exclusively of Ukrainian manufacture” and by the work of Ukrainian partisans.

What did Russia Have at the Airbase?

While only Russia knows for certain what was present at the Saky Airbase at the time of the strike, it is evident that the base hosted a variety of Russian aircraft. The airbase itself was a major flashpoint during Russia’s 2014 seizure of the peninsula, during which it was the site of a tense standoff between Russian and Ukrainian troops. Following the seizure of the base, Russia began operating modernized Su-24s and Su-30s out of Saky.

Russian-controlled airbases in Crimea have been used since the first days of the invasion to support the Kremlin’s war. According to Russian state media, the Black Sea Fleet’s 43rd Separate Naval Assault Aviation Regiment was based at Saky airbase – a unit that operates Su-30SMs, Su-24Ms, and Su-24MRs.

Disagreements on Losses Between Ukraine and Russia

The two sides disagree on the human and material toll of the explosions at Novofedorivka. In addition to its claim that no aircraft were destroyed, Russia’s estimate of human casualties is much lower than Ukraine’s. According to local Russian-installed authorities in Crimea, one person was killed by the explosions, and fourteen were injured. Meanwhile Anton Gerashchenko, an adviser to the Ukrainian Minister of Foreign Affairs, claimed that 60 pilots and ground technicians were killed in the strike, and 100 people were injured.

While Gerashchenko claimed the figures were based on intelligence reports and video evidence, the adviser did not provide any material proof to back his assertions. It is too early at this stage to conclusively verify either figure, but it is likely that the true casualty figures lie somewhere between the two claims.

While Russia claims that aircraft losses were avoided, geospatial imagery of the airbase after the strike suggests otherwise. Most estimates of Russian aircraft losses at Saky airbase range from seven to eight aircraft, including Su-30SMs and variants of the Su-24. While Russia appears to have taken significant aircraft losses as a result of the strike, it appears that the base’s helicopters, primary runways, and an important ammunition depot were not destroyed.

At this stage, visible Russian aircraft losses would make it the largest single loss of military fixed-wing aircraft on the ground in recent memory. While additional information will undoubtedly trickle out of Ukrainian and open-source intelligence in the coming days and weeks, it is already clear that Russian losses from what was probably a Ukrainian strike on the Saky airbase represent a significant triumph for Ukrainian forces.