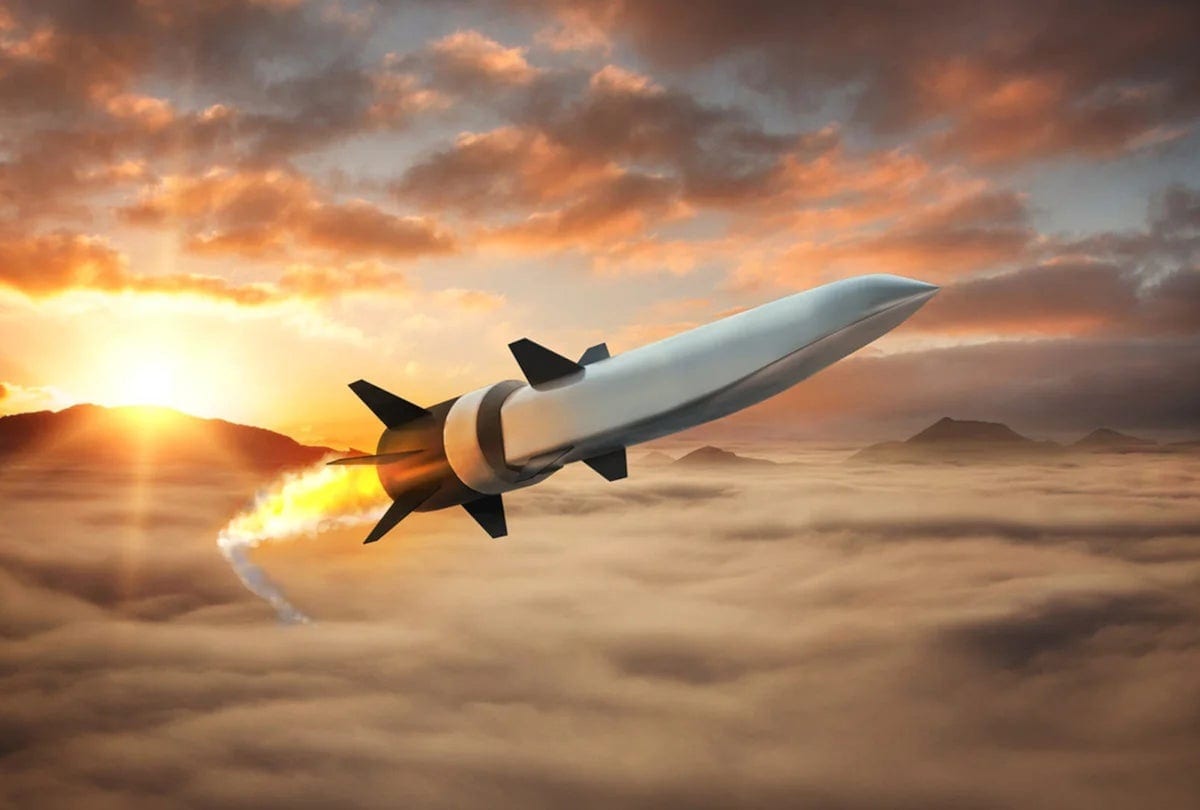 On Sunday, just a day before the 95th-anniversary celebrations to mark the founding of the People’s Liberation Army (PLA), China conducted a test launch of its Dong Feng-17 (DF-17) medium-range hypersonic missile. Video footage of the live-fire launch, which took place at the Pingtan Islands, some 120 km (74 miles) from the Taiwanese coast, has been shared across social media.

The display of force was almost certainly in response to the then-potential visit of U.S. House Speaker Nancy Pelosi to Taiwan. She was already scheduled to visit four other Asian-Pacific nations and arrived on the self-governing island on Tuesday evening – becoming the first House Speaker to set foot in the sovereign nation since Newt Gingrich a quarter of a century ago in 1997.

Beijing has denounced the trip, but it is unclear if the PLA will respond by conducting more missile launches.

Taiwan currently lacks the hypersonic missile capabilities of the PLA, but it has widely touted its other missile capabilities, which increasingly have the capability to strike ground targets across mainland China. Taiwan’s Hsiung Feng cruise missiles were developed specifically to strike a range of targets on the land and at sea – however, in the past, Washington has urged caution with Taipei when it came to the development of weapons that had an offensive nature.

Key among those was the Hsiung Feng IIE, which has a reported range of 600 km (372 miles), meaning that it could strike targets in the cities of Shanghai, Guangzhou, and Hong Kong – and could even hit the Three Gorges Dam.

Efforts are now reportedly underway on the island nation to develop hypersonic weapons, and this time Washington is balking. Taiwan’s National Chung-Shan Institute of Science and Technology (NCSIST) is now leading the efforts and has set up a hypersonic missile program office. It remains unclear how far along the efforts have progressed. Where Taiwan has an advantage is that it is a leader in the development and production of microprocessors, which is a critical component of the systems. China has reportedly had to rely on American computer chips to develop its weapons.

Hypersonic missiles would certainly be a major asset for Taiwan, especially as such weapons could be employed as so-called “carrier killers.” The ability of Taipei to target and sink the People’s Liberation Army Navy’s (PLAN’s) aircraft carriers could be a significant deterrent, possibly one even greater than nuclear weapons. Already within Taiwan’s arsenal are its upgraded Hsiung Feng-3 (HF-3) anti-ship missiles, a supersonic missile that is based on an integrated rocket ramjet featuring solid and liquid fuel boosters. It can target warships up to 400km away and is able to employ high-G random weaving, which permits it to avoid advanced defenses, while it is also armed with an armor-piercing warhead that can destroy most warship defense systems.

However, hypersonic could take this even further. These can fly in excess of Mach 5, or five times the speed of sound, and are generally designed to be highly maneuverable in flight. Glide bodies are actually unpowered, but reach terminal velocity under rocket power. Once at the proper speed and altitude, glide bodies separate from their rocket boosters and maneuver toward a target. The missiles also have the ability to maneuver in flight, which could make them hard to counter.

Finally, a hypersonic missile’s speed and force are so significant that it can inflict damage by its sheer ‘kinetic’ impact without even needing explosives. It could literally tear apart a large warship like a carrier. That could be enough to give Beijing pause before actually launching an invasion.