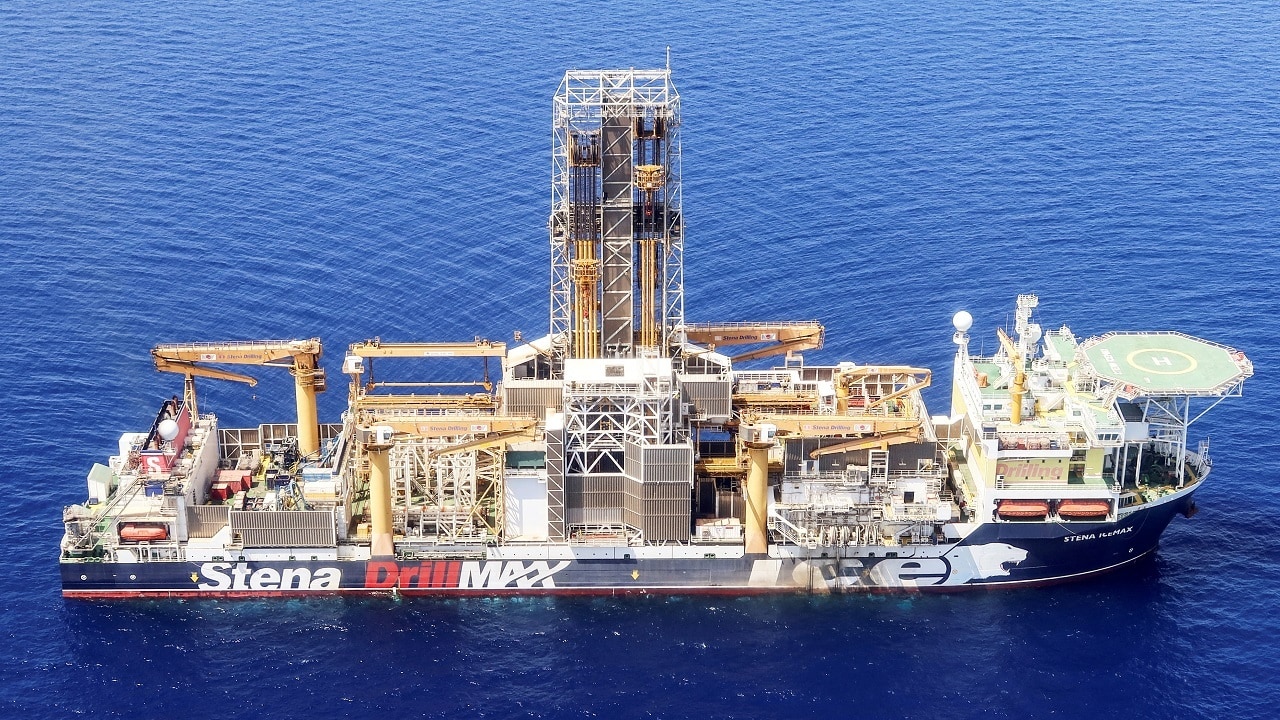 Turkey’s newest and most advanced drilling ship, the Abdulhamid Han, departed from the southern Mersin’s port this week to begin its deployment northwest of Cyprus in the eastern Mediterranean. President Recep Tayyip Erdogan inaugurated the country’s latest undersea hydrocarbon drill ship, stating that, “Our exploration and drilling in the Mediterranean is within our own sovereign dominion.”

The debut of Turkey’s fourth drill ship comes amidst rising tensions between Ankara and Athens. The two countries have feuded over maritime boundaries as well as airspace for several years. Additionally, the frequent discoveries of natural gas reserves in the shared waters have triggered energy right disputes and sovereignty demands.

Erdogan announced that the Abdulhamid Han ship would commence drilling approximately 35 miles off the coast of Gazipasa in Antalya province. According to Arab News, the Turkish president warned “Neither the puppets nor the ones who hold their strings will be able to prevent us from getting our rights in the Mediterranean,” referring to Greece and Cyprus. Last month, Erdogan warned Greece to demilitarize islands in the Aegean Sea, saying “We invite Greece to stop arming the islands that have non-military status and to act in accordance with international agreements.” Turkey alleges that Greece’s build-up of military forces in a group of islands off the Turkish coast called Dodecanese violates the signed treaties that guarantee its neutrality. Additionally, Ankara asserts that Athens’ claimed possession of the islands gives the country unfair access to coveted natural gas reserves.

In 2020, tensions over the shared waters escalated when Ankara sent a ship to carry out seismic surveys in the eastern Mediterranean. Following the incident, Greece’s foreign ministry decried that the mission was a “major escalation” and a “direct threat to peace in the region,” according to Reuters. Ultimately, Ankara’s ship prompted Athens to demand that the European Union impose sanctions on Turkey in condemnation of perceived offensive action. While the proposed route for the Abdulhamid Han is well-removed from the disputed waters, Erdogan threatened that the drill ship will “not stop,” adding that “she will go to other wells and continue to search for gas until she finds it.”

The Abdulhamid Han is a seventh-generation deep water drillship that sails under the flag of Turkey. According to the Turkish state-run media outlet Daily Sabah, the vessel is owned and operated by the Turkish energy company Turkish Petroleum Corporation (TPAO). Constructed in 2002, the ship weighs nearly 70,000 gross tons with a maximum drilling depth of 12,200 meters. Similar to the country’s existing three drill ships, the Abdulhamid Han is named to honor a famous Ottoman sultan. The seventh-generation vessel joins the sixth-generation Faith, the Yavuz and the Kanuni. The three vessels are currently operating in the Black Sea, where Turkey discovered natural gas reserves.

The strategic importance of natural gas reserves has increased following Moscow’s invasion of Ukraine. Many European countries are looking elsewhere to fulfill their energy needs, making offshore finds a potential economic goldmine. The monetary opportunities that coincide with gaining gas reserves is likely driving Ankara’s deployment of its new seventh-generation drill ship. A Greek government spokesperson told Reuters that it is keeping a close eye on the Abdulhamid Han’s trajectory in the disputed waters, maintaining that “We (Greece) need to be vigilant … We’ve always been doing what we have to do to have stability in our region and to fully defend international law and our own sovereign rights.” Depending on the new vessel’s whereabouts in the near future, the potential for greater conflict between Ankara and Athens could sharply rise.