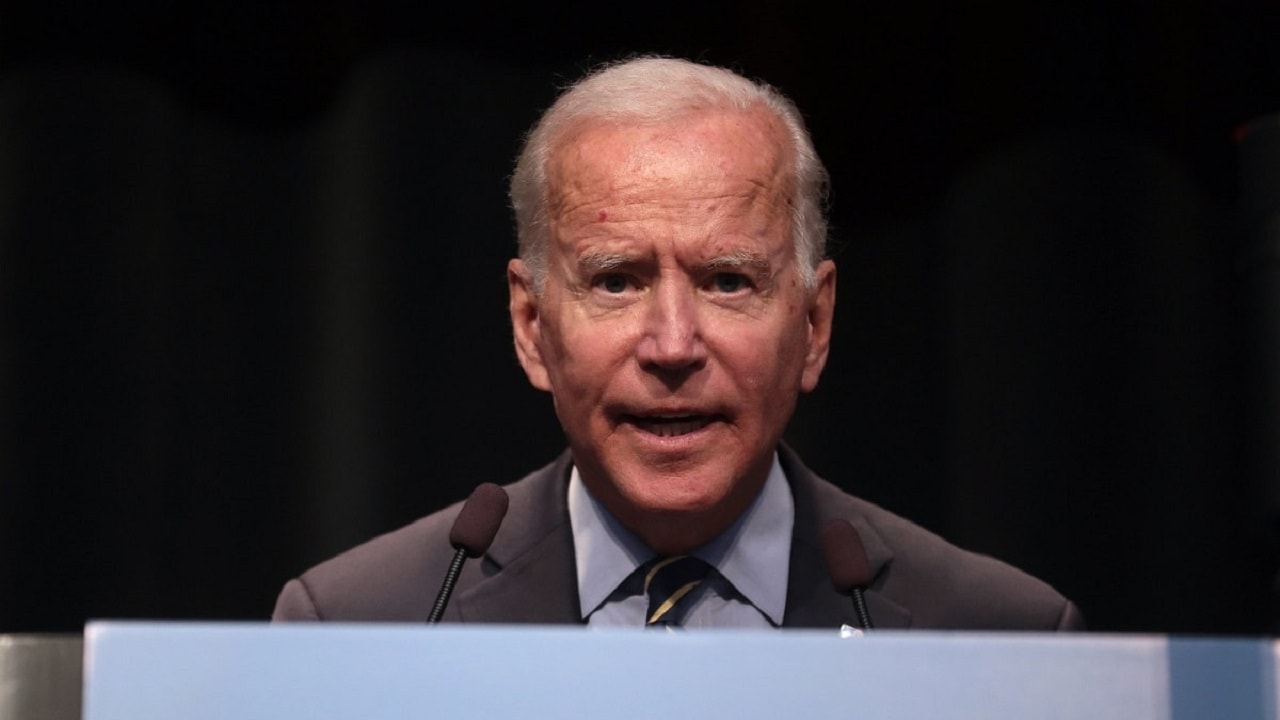 President Joe Biden appears to be on the upswing. Gas prices are dropping, Democrats won multiple legislative victories, GOP Senator Lindsay Graham is working to implement a nationwide ban on abortion after 15-weeks – which is deeply unpopular – and as a result: Biden’s poll numbers are steadily improving (up to 44 percent). Frankly, there wasn’t anywhere else to really go but up; Biden’s summer poll numbers were lower than any president’s in the modern era – lower than either Trump or Carter, who were each ousted after one-term in office. But unlike Trump or Carter, Biden has not confirmed that he will be running for a second term yet.

“First lady Jill Biden said in an interview with NBC’s “Today” that she has not yet discussed whether the president will run for reelection in 2024,” The Hill reported.

“Not yet,” Jill Biden said, “we’ve been a little too busy, but I’m sure it’ll be a discussion.”

While Biden has maintained that he plans to run for reelection, he has not declared his candidacy, and increasingly, analysts are questioning whether the octogenarian incumbent has another run in him.

“It’s not death that’s the worrying thing about a second Biden term,” Robert Reich wrote. “It’s the dwindling capacities that go with aging.” Reich, who is 76-years-old himself, speaks with some authority on the matter. “I’m sure the president is experiencing some diminution in the memory department. I know I am.”

Reich was also quick to point out that it’s not “ageism” to criticize Biden’s age. “I don’t think this reflects an “ageist” prejudice against those who have reached such withering heights so much as an understanding that people in their late 70s and 80s wither,” Reich wrote.

Biden, who turns 80 this year, would be 86 at the end of a second term. He is already, right now today, the oldest president ever. A presidential term lasting through an 86th birthday is difficult to comprehend. How functional could an 86-year-old president possibly be? And although Reich isn’t particularly concerned with Biden dying in office, the US life expectancy is 76 years old. Granted, Biden receives the best healthcare in the world – and all reports indicate he is healthy – but he exceeded the US life expectancy two years ago. A second term would take Biden nearly a decade past life expectancy. Electing a president so old seems somewhat reckless. And one thing is certain: Biden’s second-term vice president would be the most important VP pick ever.

Representative Tim Ryan, a Democrat from Ohio, recently cast shade on a Biden reelection bid. “My hunch is that we need new leadership across the board – Democrats, Republicans – I think it’s time for a generational move,” Ryan said. “The President said from the very beginning he was going to be a bridge to the next generation, which is basically what I was saying.”

Ryan is correct: Biden did refer to himself as a “bridge.”

“Look, I view myself as a bridge, not as anything else,” Biden said from the campaign trail. “There’s an entire generation of leaders you saw stand behind me. They are the future of this country.” What Biden failed to clarify then, and in his two years as president, is whether that bridge was intended to span one term or two.

That Biden would walk away from the presidency – a job he has sought his entire professional life – seems somewhat unlikely. Perhaps he should; it may be the most responsible course of action for an eighty-something year old. But incumbent presidents with remaining eligibility aren’t in the habit of walking away. No one has opted out of a reelection run since Lyndon B. Johnson in 1968. 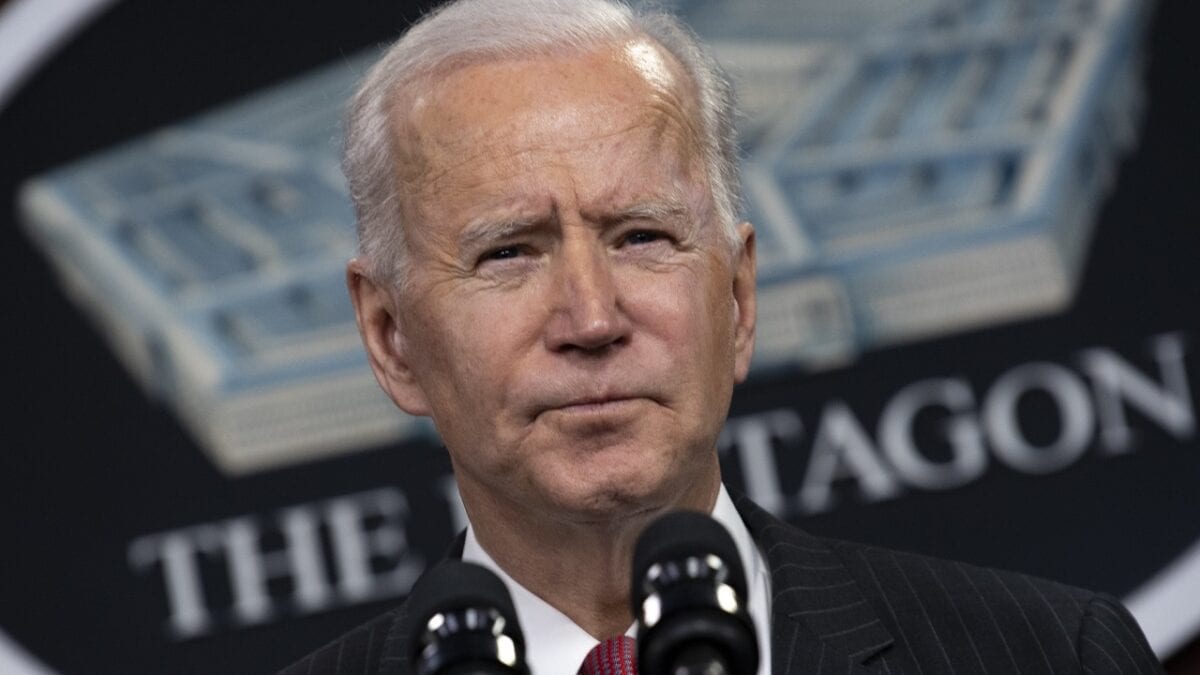 If Biden withdrew from the 2024 race, it would create a mad dash for the Democratic Party nomination. Whether or how Biden might attempt to manage the fallout is difficult to say. Would he promote his vice president, Kamala Harris, as his successor? That might be the cleanest solution, but nothing is certain. After the midterm elections, hopefully, Jill and Joe can have that discussion, and we’ll have some clarity on the 2024 election.