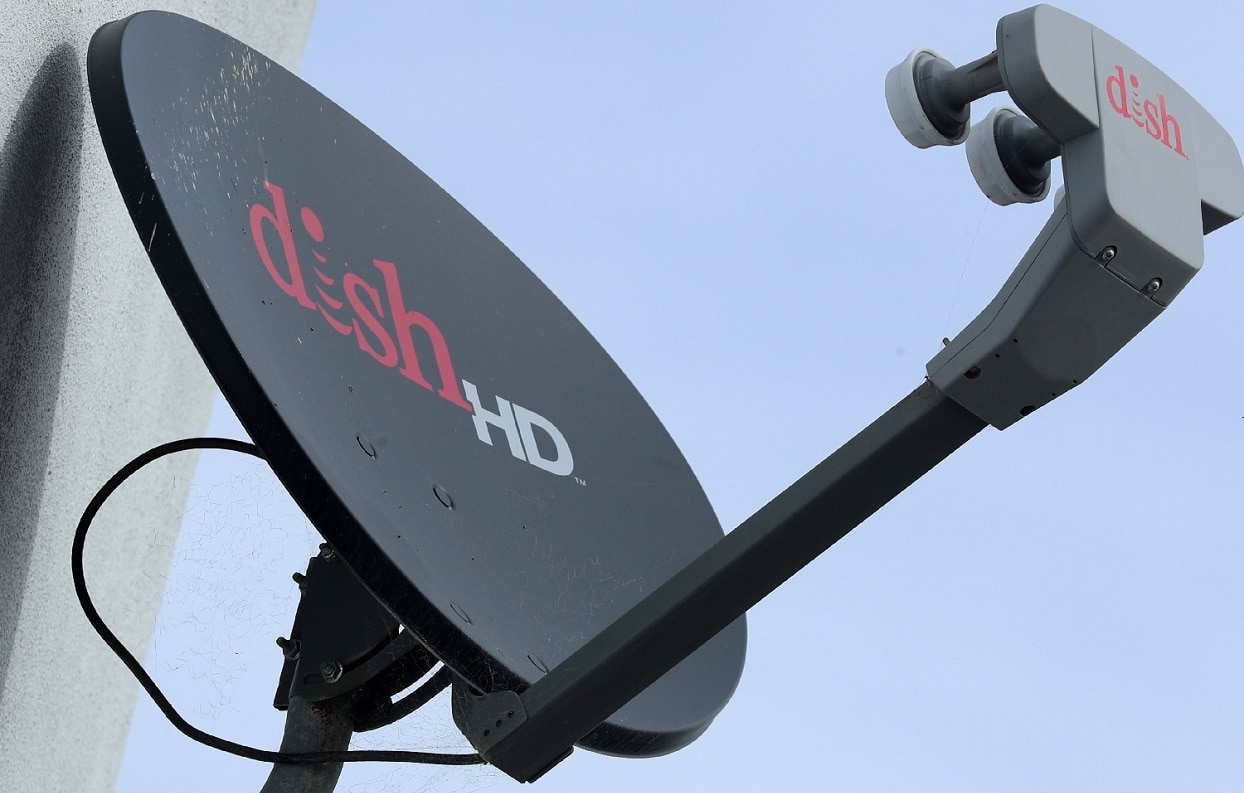 Since earlier this month, it hasn’t been game time for Dish Network subscribers. Sony Pictures Entertainment’s Game Show Network has been removed from the lineup of the satellite TV service as well as the Sling TV streaming services. Dish has a long history of playing hardball with some content providers, but both sides are digging in.

“Dish is choosing to do this to Game Show Network, an independent network, that costs virtually nothing compared to local retransmission or sports networks,” the Sony Entertainment-owned network further said via a statement to the media.

Though not as high-profile as the broadcast networks or the premium channels such as HBO and Showtime, GSN is home to a number of game shows that include reruns of such favorites as Family Feud, The $100,000 Pyramid, Deal or No Deal, The Match Game, Cash Cab, Master Minds and America Says.

“We have been working with Game Show Network for months to finalize a fair agreement for our customers,” Andy LeCuyer, SVP of programming at Dish, said in a statement. “Unfortunately, Game Show Network made the decision to remove its service from Dish and Sling, backpedaling out of a handshake agreement to continue carriage of their service on our platforms. This is a deceitful negotiation tactic aimed at our customers, putting them in the middle.”

Dish Network had infamously been the first pay-TV service to ever face a blackout of content from HBO, in the pay channel’s then 43-year history. It began in November 2018, and lasted until July 2021. In September 2019, Fox was also blacked out for Dish subscribers for several days following a contract dispute.

Dish Network’s carriage feuds aren’t the only battles the satellite service is engaged in. Just last week, the company sent a one-page filing to the Federal Communications Commission (FCC), objecting to SpaceX’s request to access the 2GHz radio band to power the mobile Starlink service, which could “beam” service straight to users’ phones.

Dish has stated that it has plans to use the spectrum for its ground-based 5G cellular network, and alleges that SpaceX is breaking regulatory rules by requesting the 2GHz radio spectrum access.

“Any such evaluation need only be brief. This is a lawless, pirate application. The Commission should dismiss it without accepting it for filing,” the letter stated.

“Among other things, it is styled as a modification request, but there is no authority to modify. It requests brand new authority for SpaceX’s Starlink system to operate in a new band in addition to the 15,550 MHz of SpaceX’s already authorized spectrum, and another 10,000 MHz of spectrum previously requested by SpaceX. The so-called modification request also seeks authority to provide a brand new service –  Mobile-Satellite Service, even as the Starlink system only has authority to provide Fixed-Satellite Service.3 What is more, the new authority being requested would contravene almost all of the Commission’s long-settled and well-considered rules governing the 2 GHz band,” Dish added.

Elon Musk’s company has also announced plans to use the 2GHz spectrum so that the mobile Starlink service can receive data from satellites orbiting the planet. Its goal is to deliver “next-generation” communication services to cellular dead zones.

Even as Dish continues to pivot to a wireless service, its core business remains its pay-TV satellite platform. However, analysts have warned the company will continue to face a number of challenges in the market.

“On that front, the threat is coming from competitors like Starlink, which deploys greater numbers of smaller satellites,” King told 19FortyFive. “The company’s other challenge relates to the Biden administration’s infrastructure spending program which includes billions of dollars in funding for enhancing rural Internet service. Much of that seems likely to go to services that offer wired high bandwidth connections. In essence, Dish is looking at a future where its traditional services will come under increasing pressure. Developing other businesses and market opportunities is simply prudent.”