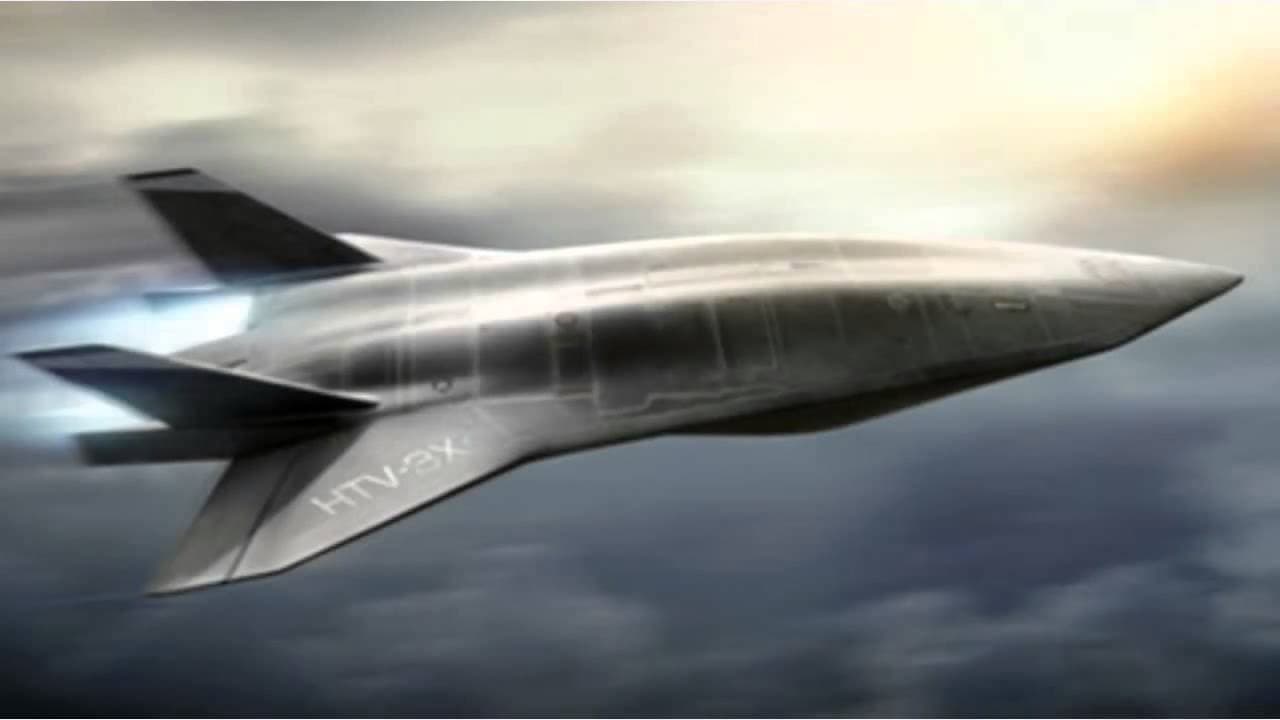 “What Will They Think of Next?” was the title of a science and technology-oriented TV documentary series that aired from 1976 to 1979; it was co-hosted by the late actor Joseph Campanella, actress Kerrie Keane, and former KTLA Channel 5 News anchor Tiuu Leek. Well, I daresay that if that TV series were to be rebooted today, the hosts being be doing a lot of their segments on the military technologies emerging from the People’s Republic of China. Every time I’m assigned to write a new article on a PRC military development, whether it’s their Chengdu J-20 5th Generation fighter jet, the H-20 stealth bomber, or the JH-XX fighter-bomber, the words “What will they think of next?” come to my mind. Of course, another thing that comes to mind is that all of those aforementioned weapon systems look suspiciously like deliberate rip-offs of U.S. hardware. This time I’m going to write about a Chinese technology that appears to have at least some semblance of originality to it: a Mach 30 wind tunnel.

Yes, you read that correctly: Mach 30! Crunching the numbers, 30 times the speed of sound equates to 23,018.1 mph (37,044 kph), 6.2 miles (10 km) per second. Let’s put that speed figure in perspective: the SR-71, the world’s fastest air-breathing aircraft, topped off at Mach 3.56; the fastest manned aircraft within the bounds of Earth’s atmosphere, i.e. short of the edge of Outer Space, was the X-15, which hit Mach 6.7; the unmanned X-43 was officially recognized for setting the speed record for a jet-powered aircraft by Guinness World Records, at Mach 9.6.

The mind-blowingly fast wind tunnel in question is called the JF-22. It has been in production since 2018 and is expected to be completed sometime this year. It is a successor to the JF-12 “shock tunnel,” Beijing’s first such device, which was built in 2012 and is capable of simulating flying conditions of Mach 5 to Mach 9, and reportedly has already helped the PRC with major aviation and space missions. Chinese Academy of Sciences researcher Han Guilai was recently quoted in a lecture as proclaiming that the new JF-22, in tandem with the JF-12 facility in Beijing, “would put China about 20 to 30 years ahead of the West.”

Once fully operational, the JF-22 contributed to the development of hypersonic and aerospace vehicles. More ominously for the sake of the United States and her allies in the USINDOPACOM Area of Responsibility (AOR), the facility will also be used for testing hypersonic weapons, which are reportedly capable of defeating conventional missile defense systems.

In that same lecture, Professor Guilai provided some additional insight into the conditions inside the JF-22. “This air is no longer the air we breathe in,” he said. “The flying vehicle we study is like swimming in mud.” The physicist elaborated that the surface of an aircraft inside JF-22 at Mach 30 could reach temperatures of up to 10,000 degrees Celsius (18,032 degrees Fahrenheit), which is hot enough to break air molecules into atoms and even give some of them an electrical charge. According to Guilai, the wind tunnel will have a power output of 15 gigawatts, which is equivalent to roughly 75% of the capacity of the Three Gorges Dam.

So then, this begs the question: how does America’s top-of-the-line wind tunnels stack up to China’s? If the reporting by Inder Singh Bisht of The Defense Post is indication, they’re weak sisters:

“By comparison, the US announced this month the construction of a hypersonic technology testing facility at the Purdue Aerospace District. The proposed facility will have ‘two separate testing streams that handle 3.5-5.0 Mach range tests and tests in the 4.5-7.5 Mach range’…America currently has the LENS II (Large Energy National Shock Tunnels) as its most advanced wind tunnel, capable of simulating flights of Mach 3 to 9 for up to 30 milliseconds, Asia Times quoted Guilai as saying. Guilai stated that the JF-22 can sustain much faster flight simulations for 130 milliseconds.” 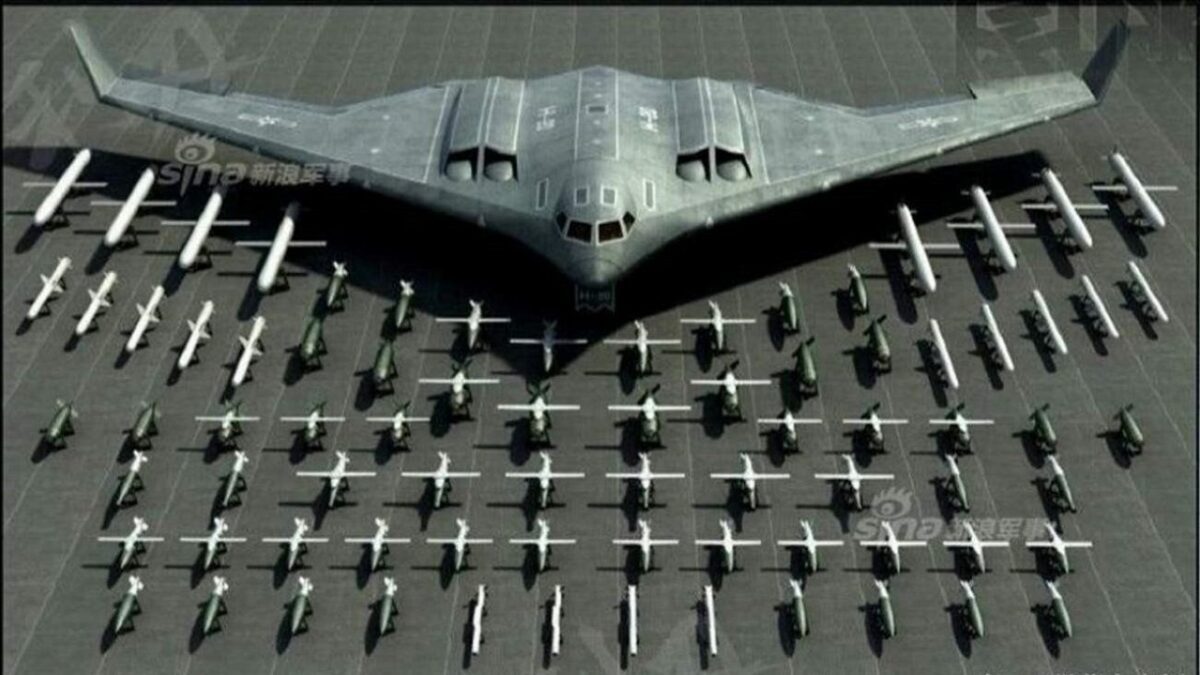 One can only hope that behind the scenes, America’s R&D geniuses are developing shock tunnels that match or exceed the capabilities of the JF-22. But, as the saying goes, “Hope is not a plan.” Scary times we’re living in.