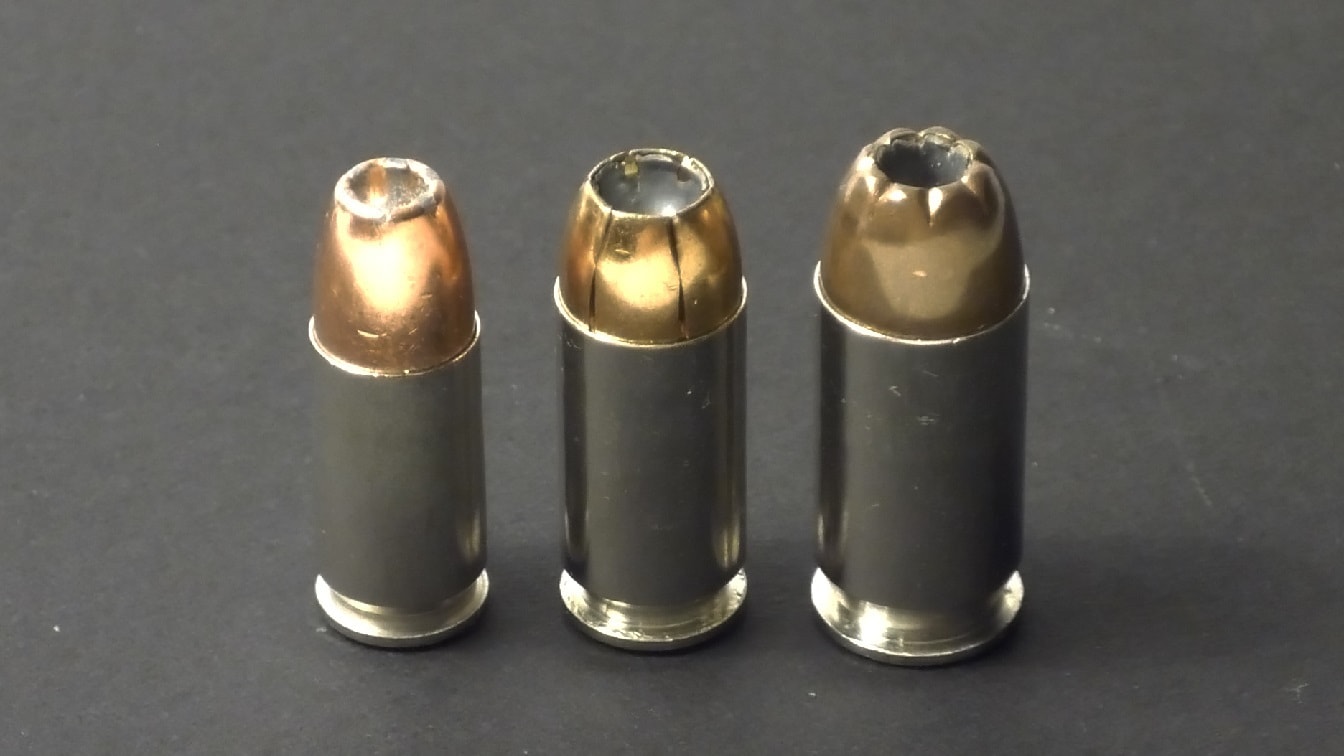 Yes, ammo prices are still relatively high these days and, thanks to inflation, could go even higher – but at least you can find ammo. But what are the most popular bullets these days? Here is a list of what expert thought on the subject.

Everyone has their favorite type of ammunition because there are many reasons to own a firearm. You may be a hunter, target shooter, home defense enthusiast, outdoor survivalist, or all the above. Chances are you have an opinion on the most widely-used ammunition. Let’s take a look at five of the most popular types of ammo and the reasons behind their success.

You just have to include 9mm on this list. It’s a ubiquitous round for pistols and popular with people who want a handgun for self-defense. In close-range situations, it arguably has the stopping power to be effective, depending on the size of the building you are trying to protect. 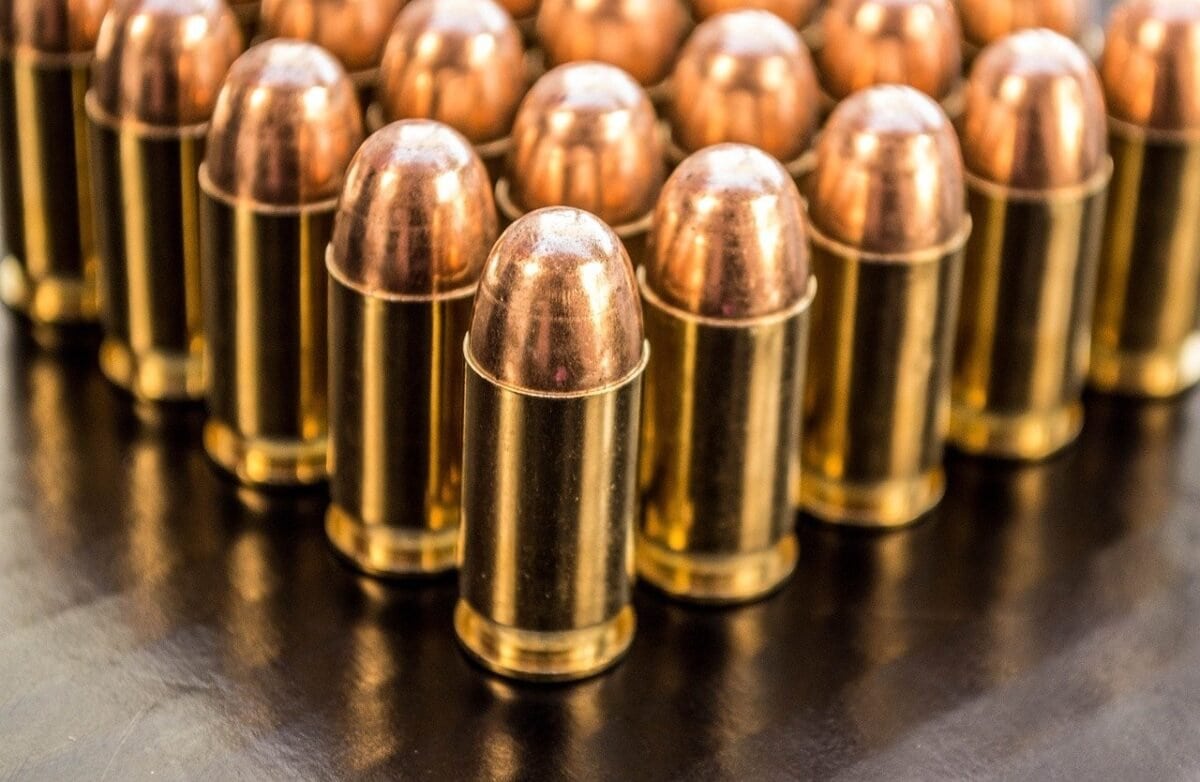 Shooting competitors like its accuracy. Law enforcement prefers its versatility and technological advances in bullet design and construction. Although there is a broad ammunition shortage in the United States and some areas of Australia, you can usually find 9mm to be in stock and relatively affordable. That’s if you find a dealer in person or online that is not affected by shortages of ammunition.

There is nothing like the sound that is made when chambering a round with a pump shotgun. Most often this is a 12-gauge shell that you are using. There are some experts in home defense that say the sound make when racking a 12-gauge shotgun can scare an intruder away. There are different 12 gauge shells for different requirements. You may have several needs that encompass self-defense, hunting, or skeet shooting.

To make deer hunting more sporting and challenging, I use a 12-gauge Winchester 1300 model shotgun with a slug. There are no sights on the gun and my barrel is not rifled, which makes bagging a deer more difficult and it often requires making the perfect shot. 12-gauge shells are usually plentiful and cheap – barring any shortages.

This is a tough one because I really like the 7mm magnum rifle round. But I think the .30-06 is more prevalent with hunters and competition shooters. It’s been the round of choice to win many short, medium, and long-range target shooting competitions over the years.

Effective out to 1,000 yards and able to hit a human-sized target at 500 yards, you can’t go wrong with the .30-06. The .30-06 bullet shoots flat and retains more energy making it less liable to be changed by wind. There is less recoil compared to heavier calibers. Many bullet weights and velocities are available – usually, they are less expensive in an era of no ammunition shortages. The different grains of bullets make it a versatile hunting round that is able to take a wide variety of game.

I learned to shoot with a .22 long rifle (.22 LR) and many people would tell you that’s the round they started with. I hunted squirrels as a youngster and the .22 LR was fun to shoot. New pistol users may also begin with a .22 revolver – just to get used to the feel and recoil of a pistol. You have to start somewhere and the .22 is handy for that reason. Also, .22 semi-automatic pistols are good for self-defense for beginners as well or for a last-ditch pistol in an ankle holster. The .22 is popular because the rifles and handguns firing in that caliber often cost a lot less than more powerful rifles and pistols. 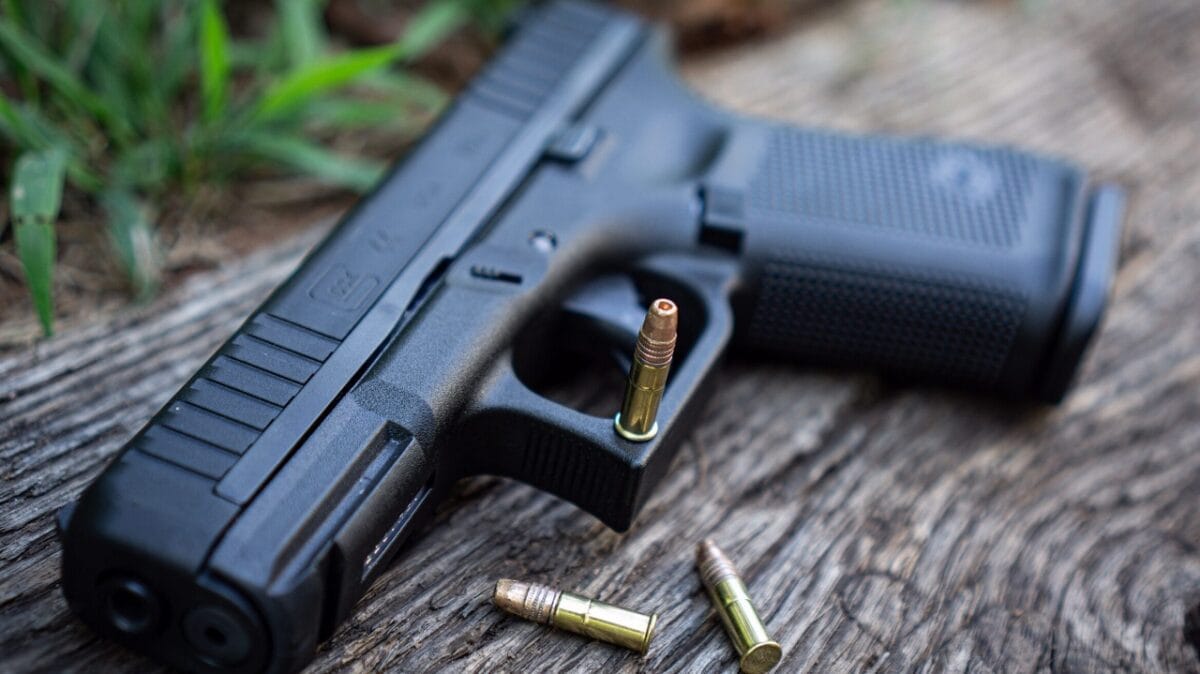 So, you thought I would leave out this popular ammunition for AR-15s or bolt-action rifles? I had to include this one on the list. .223 is highly versatile without the kick of a larger round. The .223 is similar to the NATO 5.56mm ammunition, but 5.56 is loaded to a higher pressure than the .223. It’s safe to fire .223 ammunition in a 5.56 chamber, but the reverse is not safe. Ruger and Smith & Wesson make good AR-15 rifles, but you can find many assault weapons from competitors in different styles with various accessories at numerous price points.

Hopefully, I hit on at least one type of weapon you have in your collection that fires these types of rounds. There are numerous other top choices – like the .40 S&W, .45 ACP, or 7mm mag. Hopefully, during these times of ammunition shortages and high prices, you can find your favorite rounds in sufficient numbers and affordability. 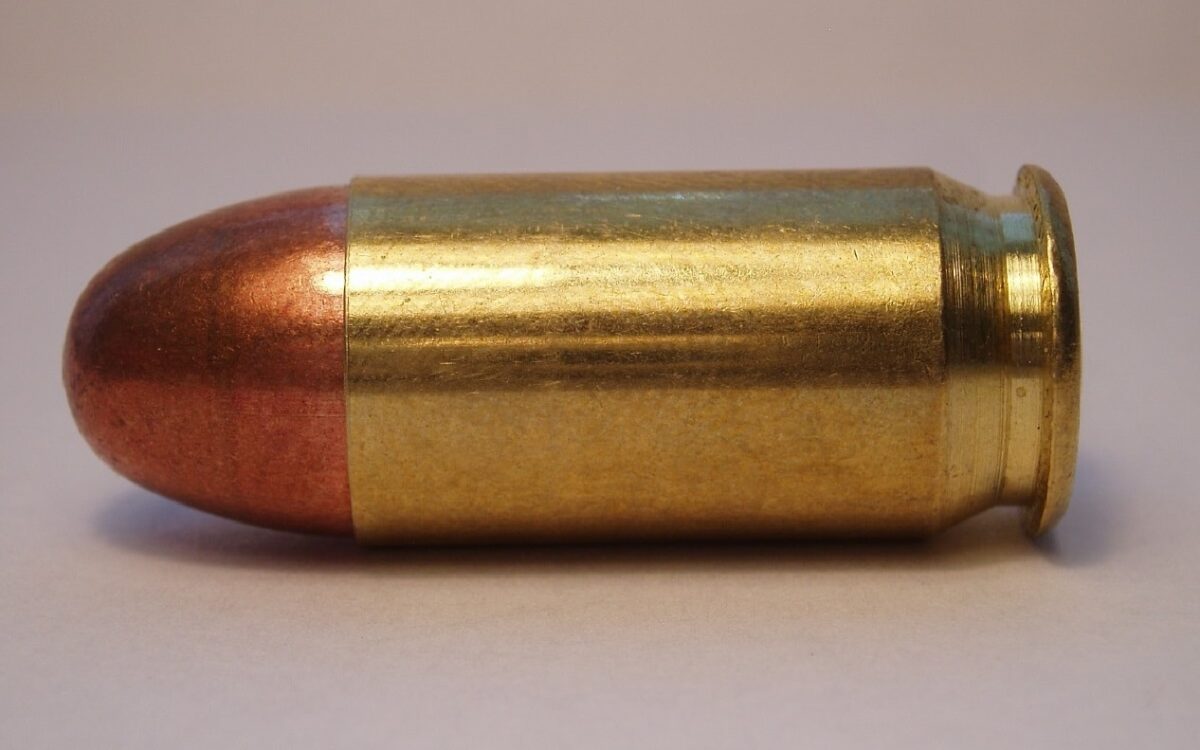