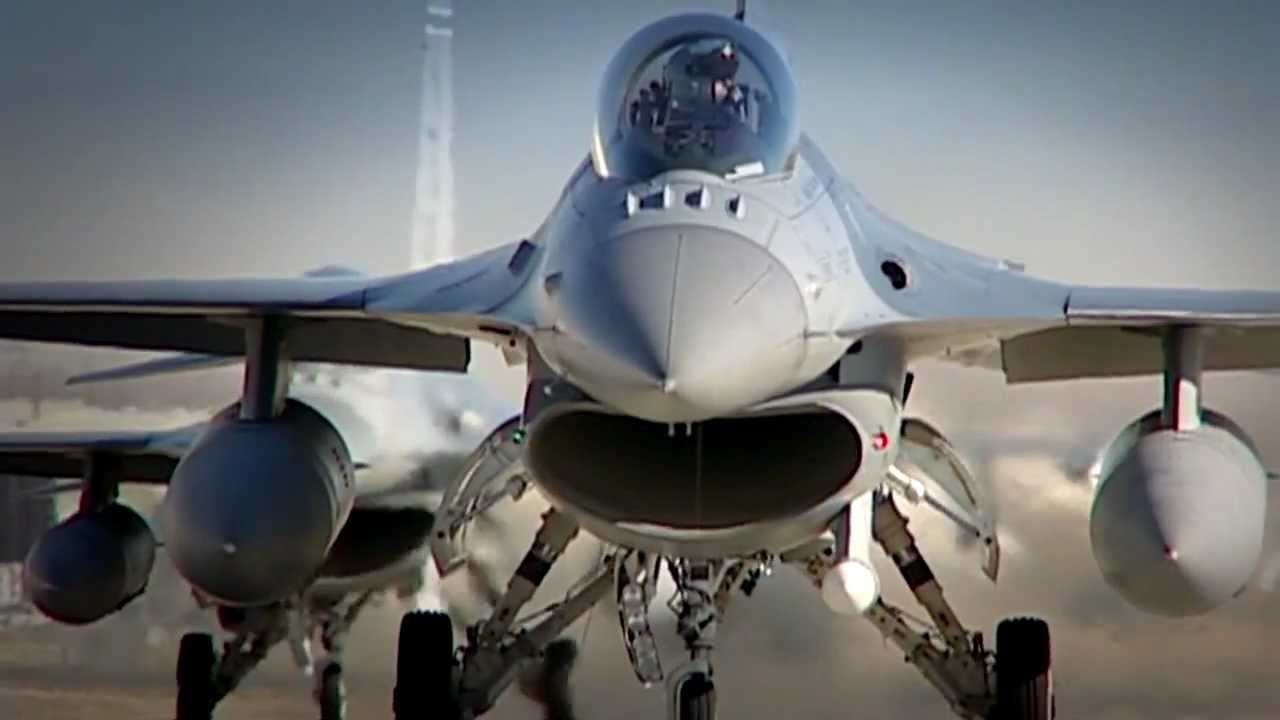 U.S. Mulls Sending F-16 Fighter Jets to Ukraine – After months of asking the White House for advanced weaponry, long-range missiles, and F-16 fighter jets, Kyiv appears to have finally given up – at least publicly. Content with how impactful the U.S.-supplied HIMARS rocket systems have been so far, Ukrainian President Volodymyr Zelenskyy continues his outreach to world leaders requesting military aid and support but has stopped publicly asking the United States for fighter jets and long-range missiles.

According to a report by Politico, however, the White House is considering supplying more advanced aircraft like the F-16 and weaponry to Ukraine, and long-term financing deals are already being worked out. The report, citing Pentagon officials and defense industry executives, paints a picture of a White House willing to provide Ukraine with as much advanced weaponry as possible without making it possible for Ukraine to conduct missile strikes on Russian territory.

The report notes that Zelenskyy continues to pressure Western leaders for more weapons like the F-16 and likely ATACMS but specifies that in recent weeks, the Ukrainian president has begun making requests in private, rather than on social media or during televised addresses.

“The campaign to tone it down has been led by Zelenskyy’s advisers in Kyiv and key interlocutors in Washington, along with friendly advice from the Biden administration itself, which encouraged Kyiv to focus more intently on what it needs right now to push Russian forces out of entrenched positions in Ukraine’s east and south, the people said,” the report reads.

Sources tell Politico that the switch from a public to a private campaign came as advisers grew concerned that requests for advanced weaponry like the F-16 were proving a “distraction” from the Ukrainian military’s more immediate needs on the battlefield.

While quieter calls for help appear to be working for Zelenskyy with the White House, Kyiv appears to be sticking to its old strategy of loudly requesting very specific weapons and aircraft from European leaders.

As the United States ponders whether to arm Ukraine with more advanced weaponry and military aircraft, Kyiv is calling on European leaders to supply more tanks.

Ukrainian Foreign Minister Dmytro Kuleba even seemed to be guilt-tripping Germany, writing on Twitter on Tuesday about his disappointment over Germany’s refusal to supply more Leopards and Marders.

“Disappointing signals from Germany while Ukraine needs Leopards and Marders now – to liberate people and save them from genocide,” the Ukrainian official said.

“Not a single rational argument on why these weapons can not be supplied, only abstract fears and excuses. What is Berlin afraid of that Kyiv is not?” he asked.

Kuleba’s point was clear; Germany should supply all the Leopard battle tanks and Marder infantry fighting vehicles it can afford to supply and do so without fear of retaliation. For Germany, however, angering Russia is extremely risky. After investing heavily in the Nord Stream I and Nord Stream II pipelines, one of which is not operational and the other under threat of being permanently cut off, Germany could find itself stuck without a sufficient supply of natural gas for its citizens to heat their homes this winter. 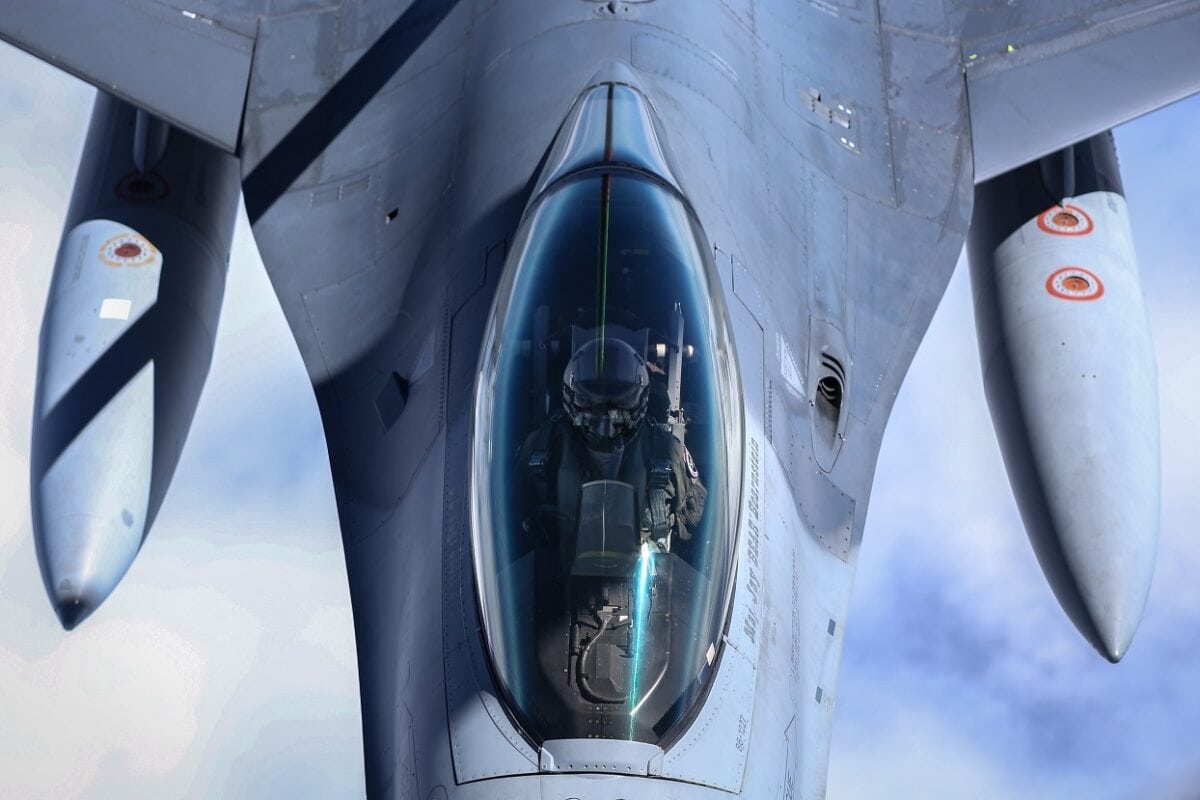 Putin has said that the Nord Stream I pipeline can go back online after recent turbine malfunctions are fixed, but there’s no telling what he’ll do in a few months – especially if Germany does what Ukraine is asking of them and supply military vehicles could that could prove invaluable in Ukraine’s efforts to maintain control of recently liberated territories.