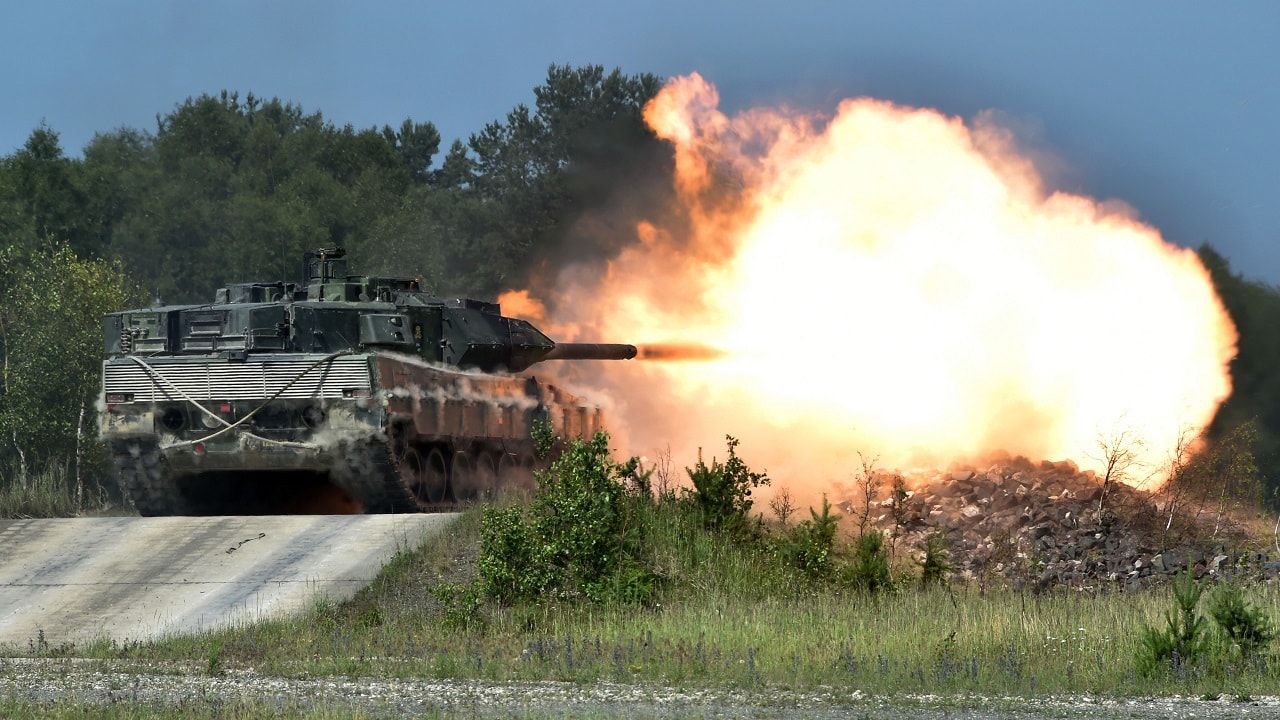 Russia makes a bold claim: to have killed 5,000 tanks in Ukraine – The Russian news outlet TASS reported that Russian forces destroyed hundreds of military equipment belonging to Ukrainian fighters during a “special operation” in the country.

This supposed ‘news’ comes amidst Ukraine’s successful counteroffensive launched earlier this month, which resulted in the Kremlin calling up its military reserves.

Numerous reports, videos, and sources on the ground in Ukraine have documented Russia’s struggle to achieve its outlined war objectives due to Ukraine’s intense resistance. Supplied with Western drones, missiles, anti-tank weapons and more, Ukraine has essentially humiliated Russia’s capabilities on the battleground.

For these reasons, the TASS report likely has little value or merit.

Earlier this week, Russian President Vladimir Putin announced that military reserves are to be called up to join the country’s war efforts in Ukraine.

This announcement followed Ukraine’s quick and impressive gains in the eastern part of the country. Ukraine has advanced in the Kharkiv region, disrupting Russian lines. Moscow has utilized Kupiansk since the onset of its invasion in February since it is a critical rail center.

A spokesperson for the Ukrainian military said that “In recent days, more than 386 square miles of Ukrainian territory have been liberated from the occupiers,” adding that “Units wedged themselves into the enemy’s defenses to a depth of up to 20 miles. More than 30 settlements temporarily occupied by the Russian invaders in the Kharkiv region were liberated or taken under control.”

By calling up its reserves, Putin is revealing that his government is aware of the dire position his forces remain in on the ground.

Additionally, Russia’s Defense Minister Segei Shogu gave the country’s second casualty announcement since the beginning of the invasion, proclaiming that around 6,000 soldiers have been killed.

However, the U.S. Pentagon believes this number is likely tenfold this estimate in reality. Russian soldiers were clearly not as prepared to carry out the Kremlin’s objectives in Ukraine than the country’s propaganda efforts would portend.

While Moscow is suggesting its forces have taken out thousands of Ukrainian tanks, Ukrainian forces have actually deployed captured Russian tanks to partake in their advances in the northeast.

The Institute of the Study of War reported that Ukraine has been making use of the left-behind T-72 main battle tanks, which Russian forces discarded due to the “initial panic of the counteroffensive.”

In addition to possessing Russia’s most advanced tank being used in the invasion, Ukraine has also acquired top-of-the-line anti-tank weapons, including the American-made FGM-148 Javelin, the Swedish AT4 and the British NLAW.

According to Ukrainian news outlets, Moscow has lost at least 4,116 armored combat vehicles since February due to the wrath of advanced anti-tank missiles. Other estimates place the number of destroyed tanks at 1,000, although this is difficult to verify.

Regardless of the exact number, videos have circulated depicting Javelins demolishing Russian T-72 tanks, showcasing that having access to these sophisticated anti-tank weapons has been critical for Ukraine’s defensive strategy.

The United Kingdom’s Ministry of Defense also confirmed imagery depicting Russian T-62 tanks traveling through Ukraine earlier this summer, noting that “As a result of losses during hostilities, the Russian enemy was forced to withdraw from storage T-62 tanks to recruit reserve battalion tactical groups that are being formed to be sent to Ukraine.”

Clearly, Russian forces – and their tanks – are struggling to maintain the Kremlin’s war objectives. The claim that Moscow has taken out thousands of Ukrainian tanks and other military equipment is fiction at best. After Putin announced a ‘partial mobilization,’ thousands of Russians were seen fleeing the country’s borders.

The Kremlin is likely spewing propaganda, including the latest TASS report, to incentivize its citizens to stay and fight its botched invasion of Ukraine.