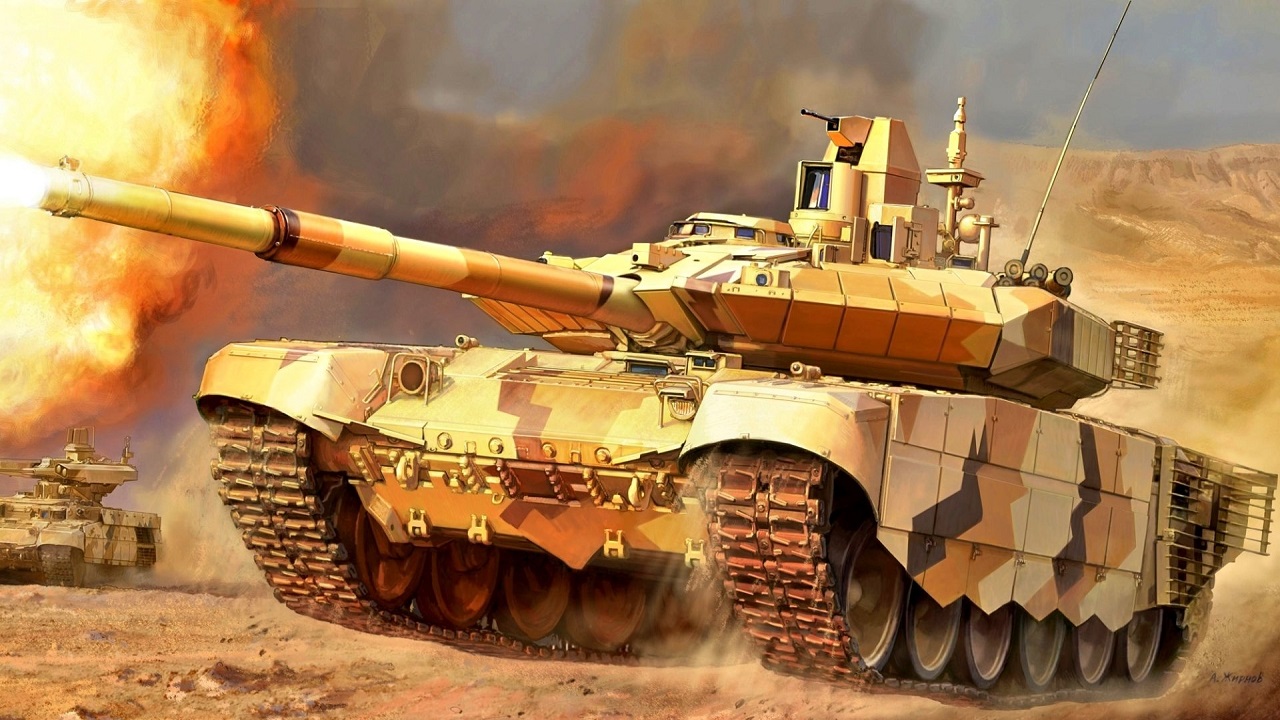 How Many Tanks Has Russia Lost in Ukraine?: There is no denying that the Russian military has lost many tanks in the fighting in Ukraine. The proof is in the photos that are shared by average citizens on social media, but also in the exhibits of captured/destroyed hulks that had been put on display in Kyiv, as well as Warsaw and other European capitals over the summer.

However, the exact number of Russian tanks remains somewhat of a mystery.

According to the Oryx intelligence blog, which tracks equipment losses in Ukraine based on open source reporting, more than half of Russia’s tank losses actually occurred in the first 50 days of the war – when the Kremlin’s forces attempted to take the Ukrainian capital. The blog’s tally, which was first started on February 24 when Moscow began its unprovoked invasion, has been continually updated.

“Losses have fluctuated throughout the conflict,” Jakub Janovsky, a contributor to Oryx’s tally, told The Moscow Times, the independent Russian online newsletter that operates via a de facto exile from Amsterdam.

“In the first month Russia lost an insane number of tanks and other vehicles because the Russians were spread so thin over a huge area of Ukraine,” added Janovsky.

Claims of 1,000 Tanks Destroyed for Russia

Current estimates are that at least 1,000 tanks and other armored vehicles have been destroyed or otherwise disabled. However, similar numbers were also touted by Ukrainian forces back in April; while in May, U.S. defense officials had estimated that Russia had lost nearly that many vehicles and other combat assets.

Those figures were believed to be more conservative than some Ukrainian government estimates, yet still reflected the severe challenges the Russian military continues to face.

Man-portable anti-tank weapons, such as the American FGM-148 Javelin, British NLAW, and Swedish AT4 have been effectively employed against the Russian tanks.

However, as the Moscow Times further reported based on Oryx data, upwards of 34 percent of Russia’s tank losses were actually abandoned by their crew. This has been attributed to poor planning and other logistical failures within the Russian military.

“A lot of tank losses are happening because tanks are damaged or have some mechanical malfunction and are later destroyed because they can’t be recovered,” Janovsky continued.

Some sources suggest Russia’s losses could be even higher, with as many as 2,000 tanks and armored vehicles lost in the conflict. The Ukrainian Ministry of Defense has claimed to have “eliminated” more than 50,000 Russian personnel and destroyed 2,077 tanks and 4,484 armored combat vehicles (ACVs).

Whatever the actual number, Moscow’s arsenal has been impacted by the losses.

The U.K.-based International Institute for Strategic Studies had estimated that before the start of the invasion in February, Russia had approximately 2,800 tanks in active service with another 10,000 in storage. 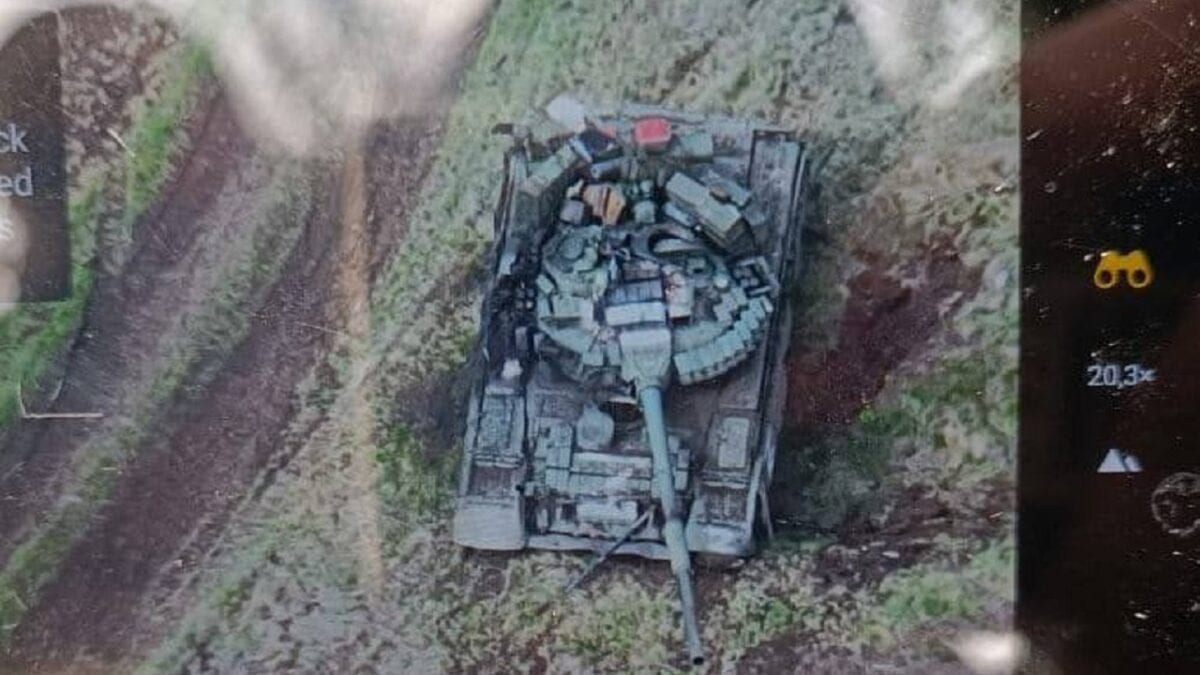 At the start of the invasion, Janovsky said it was common to see the T-72B3, an updated variant of the Cold War-era tank, and the even more modern T-80BVM deployed in Ukraine. Now it is increasingly common to find T-72Bs and even T-64s.

Russia’s tank losses will likely decline – in part because it is finally adapting accordingly, but also because it simply doesn’t have that many more tanks that it can actually lose!

In this article:Russia, Tanks, Ukraine, War in Ukraine