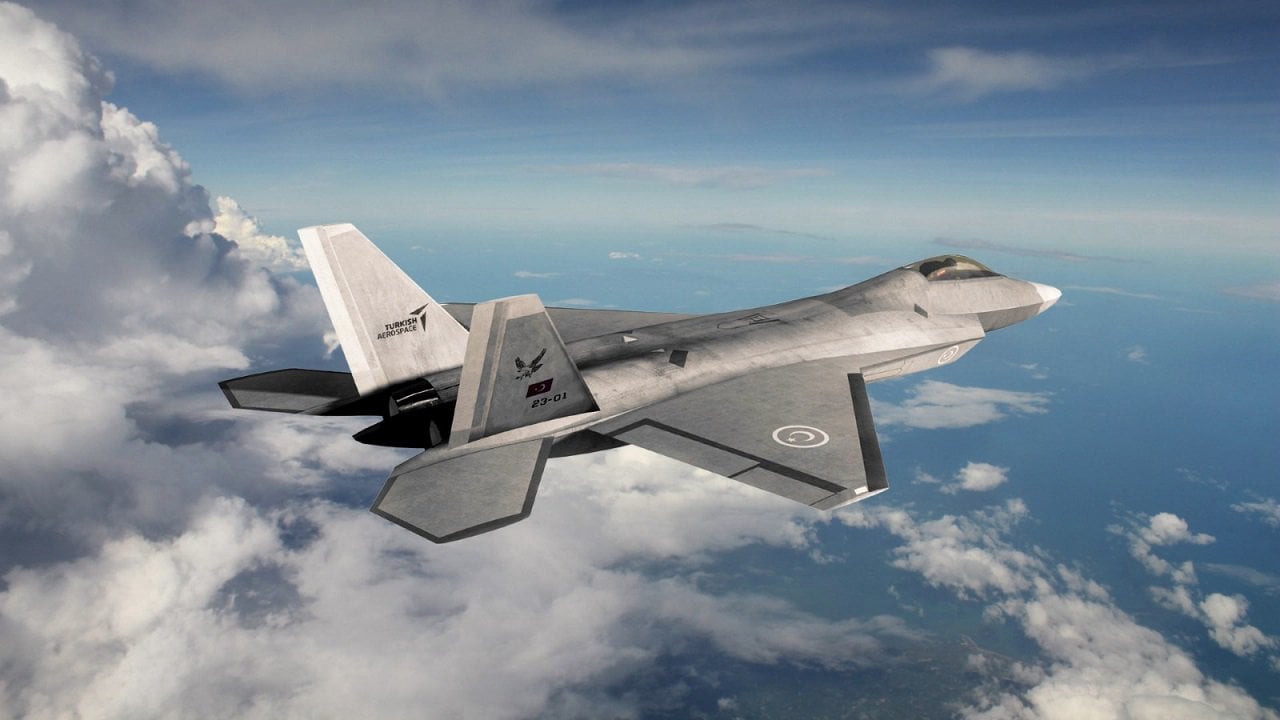 The Turkish government in July announced a competition for domestic manufacturers to develop the turbofan engine for the country’s eventual fifth-generation fighter. Two Turkish engine makers, TRMotor and Tusas Engine Industries, were the first to sign up to compete. They were followed by a partnership between British engine-maker Rolls Royce and Turkish manufacturer Kale Group.

Developed by Turkish Aerospace Industries, with BAE Systems as its subcontractor, the fifth-generation fighter is expected to debut next year. Turkey’s defense industry first conceptualized a fighter in 2010, when its military decided that a newer and more sophisticated air superiority jet should replace its aging fleet of T-16 Fighting Falcons. During the 2019 Paris Air Show, Ankara showcased a full-size mock-up of the TF-X. Shortly thereafter, Turkey was expelled from the U.S. military’s F-35 Joint Strike Fighter program for purchasing Russia’s S-400 air defense system. With no prospect of flying F-35’s, Ankara turned to Pakistan to help develop its alternative.

Why Turkey and Pakistan Are Working Together

Ankara launched its “Asia Anew” initiative after that 2019 air show in an effort to garner support and strengthen ties with potential regional allies. Specifically, Turkey turned to Pakistan.

Industry experts and military analysts believe this move had everything to do with China. Partnering with Pakistan could give Ankara access to Beijing’s military technology. Pakistan builds its JF-17 fighter jets with China and allegedly used People’s Liberation Army designs to produce its Shaheen ballistic missile.

According to Bloomberg News, Turkey views Pakistan as a strategic ally and a potential partner in building its Siper long-range missile-defense project as well as the TF-X. The anonymous sources Bloomberg cited didn’t say whether talks have reached the point where seeking Beijing’s consent to share defense technology would be necessary. When questioned about restrictions placed on weapons exports, China’s Foreign Ministry said that Beijing “has always adopted a prudent and responsible attitude in the export of military products and strictly implements China’s military export management laws and regulations as well as its international duties.”

In recent years, Ankara has significantly expanded its defense manufacturing capabilities. Turkey’s TB2 Bayraktar drone is a great example of the country’s military industrial growth. The drone has become widely recognized for its outsized role in defending against Russia’s invasion of Ukraine. The growth of Turkey’s defense industry may have influenced its government’s decision to improve ties with Asian countries whose militaries would benefit from cheaper alternatives to American weapons.

What We Know About Turkey’s TF-X

Like Lockheed Martin’s F-35 Lightning II, the TF-X was designed to conduct air-to-air missions and air-to-ground missions alike. However, it is not clear whether the Turkish fighter has comparable stealth capabilities to the F-35 or the F-22. A report in The Drive explained that “the mockup, as had been the case with previous concept art, continues to show exposed exhaust nozzles for the fighter’s two engines. The model doesn’t give any hints about whether the aircraft will bury the engines deep inside the fuselage behind snaking s-shaped inlets, another important design feature for stealthy aircraft. Internal baffles are another option, but would not be as effective.”

As mentioned, three parties are currently competing to win the contract to develop the TF-X engine. Tusas Engine Industries is a government-owned manufacturer with ties to Turkish Aerospace Industries and the Turkish Aeronautical Association. The second bidder, TRMotor, plans to integrate the American-made F110 engine into the Turkish fighter. However, this may prove more burdensome than it is worth, since export licenses and intellectual property rights issues could emerge. 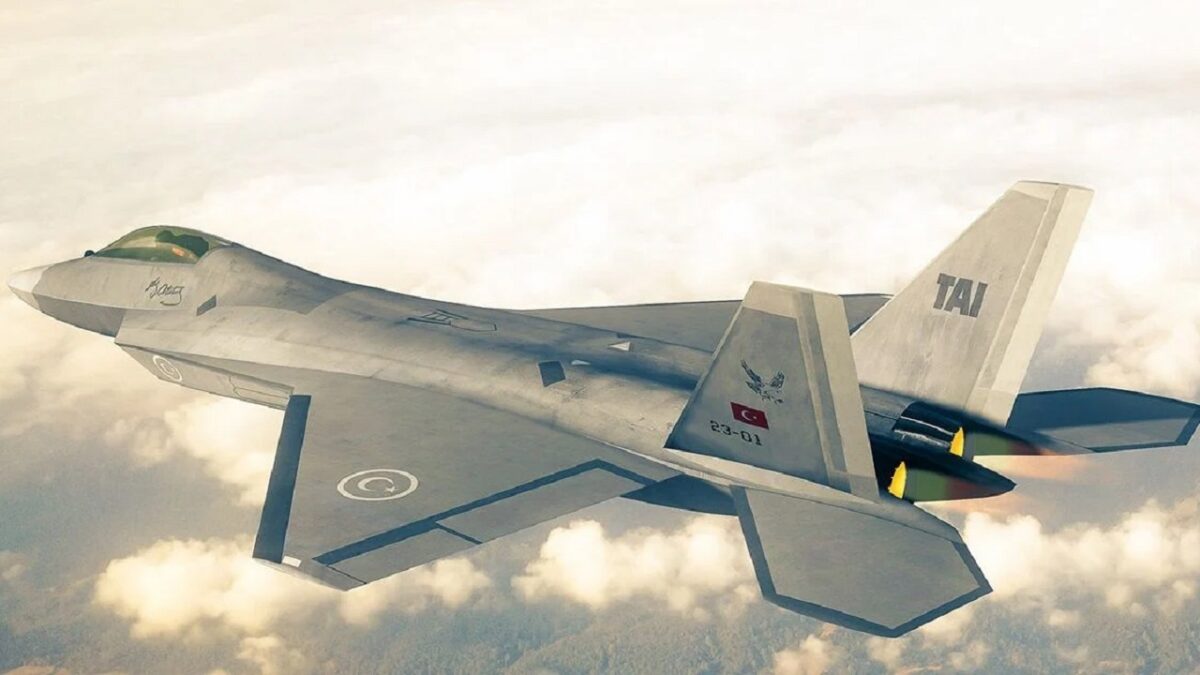 Expected to roll out in 2023, the TF-X has been touted as the “first big fighter of the Islamic world” by Turkish President Recep Tayyip Erdogan. Whether it can compete with its American near-peers, however, remains unknown.