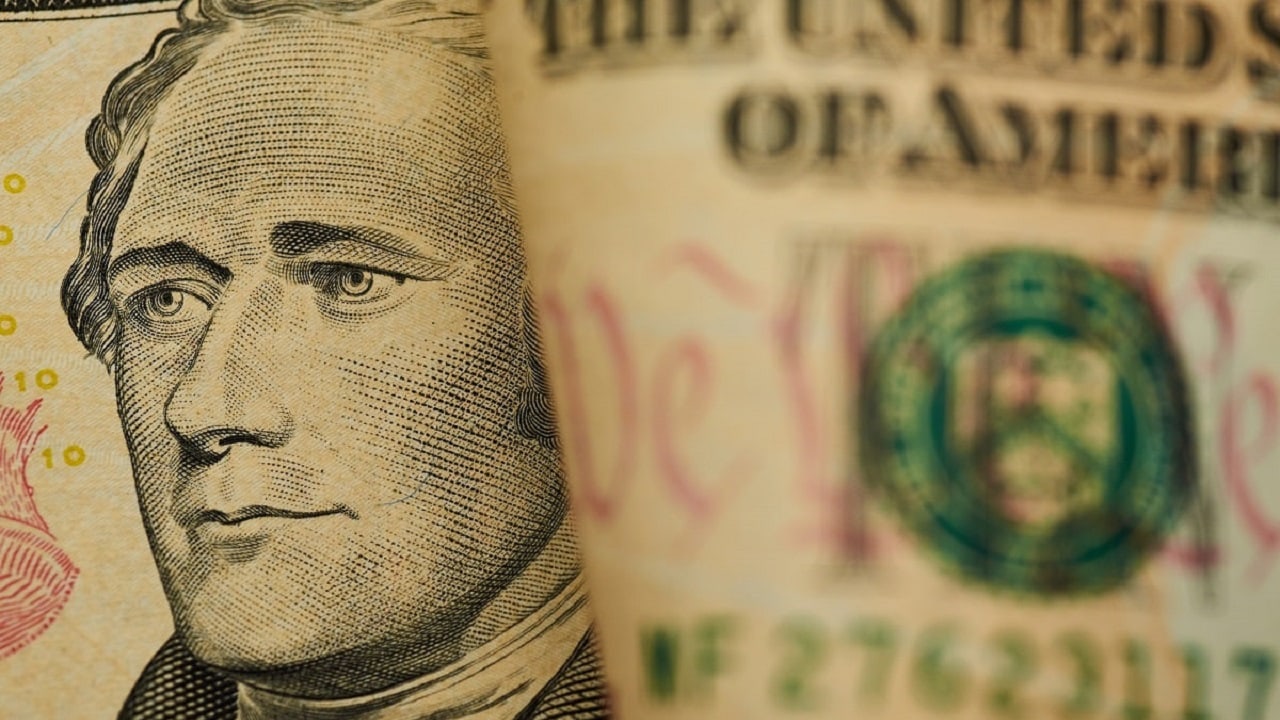 It is often said that two wrongs do not make a right. Something similar might be said of Jerome Powell’s Federal Reserve. Two big monetary policy mistakes in the opposite direction do not make for the successful attainment of the Fed’s dual mandate of attaining price stability and maximum employment.

Last year, by pursuing an overly easy monetary policy, the Fed jeopardized its price stability objective while at the same time creating an equity and housing market bubble. The Fed contributed to a surge in inflation to a multi-decade high by keeping interest rates at their zero-lower bound for too long and by tolerating a ballooning in the money supply. It did so even at a time when the economy was recovering strongly and receiving its largest peacetime budget stimulus on record.

Meanwhile, the Fed contributed to unhealthy asset and credit market bubbles by flooding the market with liquidity. It did so by continuing to buy $120 billion a month in US Treasury bonds and mortgage-backed securities even at a time when the US equity and housing markets were on fire.

Fast forward to today, it seems that the Fed is unnecessarily risking the attainment of its employment objective by pursuing an overly aggressive monetary policy to regain control over inflation. Not only has it now raised interest rates in 75 basis point steps for the third time, something that it has not done in the past thirty years, and clearly signaled that interest rates will stay higher for longer. It is also now withdrawing market liquidity at the unprecedented rate of $95 billion a month by choosing not to roll over its maturing bond holdings.

One reason to fear a full-blown economic recession is the acute difficulties already being experienced in the housing market. Those difficulties have been caused by a more than doubling in mortgage rates from below 3 percent at the start of the year to over 6 percent at present. As a result, over the past year, mortgage applications have declined by 30 percent, housing has become the least affordable on record, and builder confidence keeps plumbing new lows. Historically it is the housing market that is most sensitive to Fed policy tightening and it is a housing slump that normally leads the economy into recession.

Another reason to fear a hard economic landing is that the Fed’s shift to a hawkish monetary policy stance has already caused the bursting of the equity and credit market bubbles.

Since the start of the year, the equity and bond markets have now lost around 20 percent in value. This means that at a time when household consumer confidence has already received a body blow from multi-decade high inflation, it is now having to deal with a major loss in household wealth. So far this year around $12 trillion, or some 50 percent of GDP in household wealth has evaporated with more losses to be expected should the Fed persist with its hawkish monetary policy stance.

The Fed now risks causing further equity and bond market declines by continuing to aggressively raise interest rates and by not rolling over $95 billion a month in its maturing bonds at a time when financial markets are already on the back foot.

Another reason for fear is that, by causing the dollar to surge and capital to be repatriated from the emerging markets, the Fed’s hawkish monetary policy stance is complicating an already very challenging world economic outlook. Europe is being sent into a recession by a Russian natural gas shutdown, China’s economic growth has ground to a halt as a result of its zero-tolerance Covid policy, and the World Bank is now warning about the risk of a wave of emerging market debt defaults. 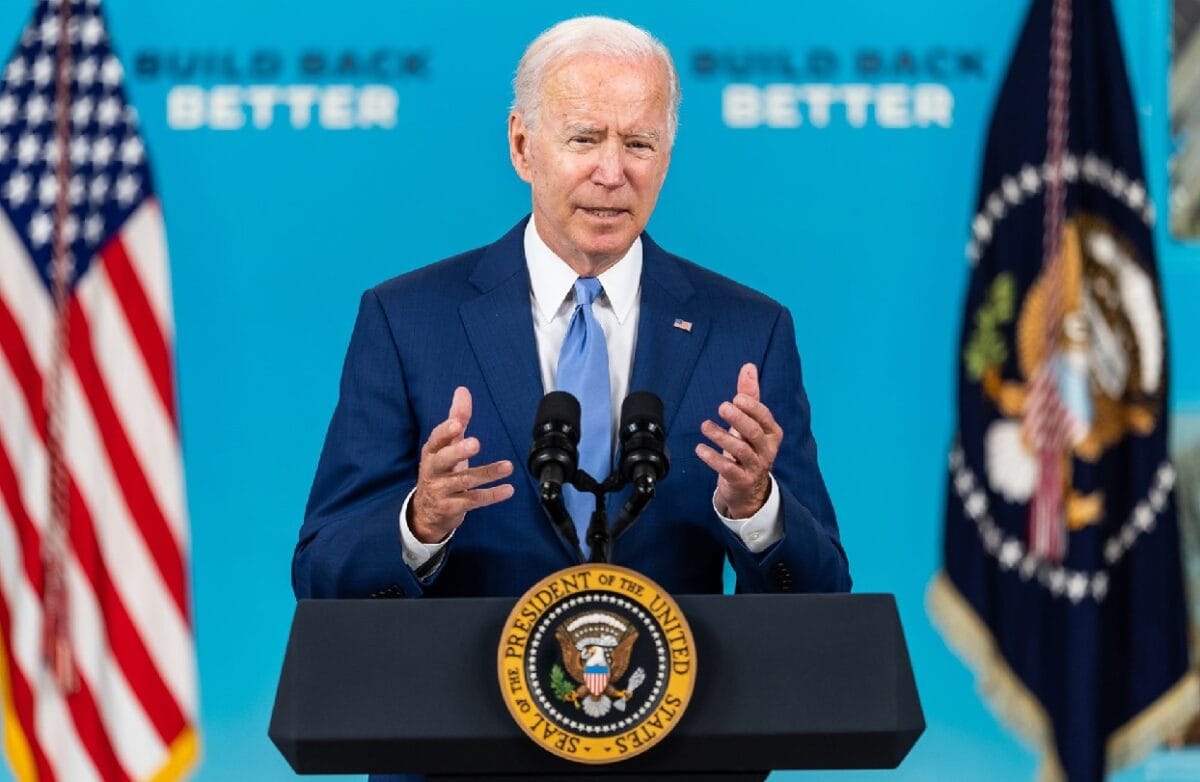 If by early next year the Fed’s continued monetary policy hawkishness precipitates a world economic and financial market crisis, high inflation will become the least of our economic worries. However, the Fed will find that with an economy in a meaningful recession, while it might be on track to meet its inflation target, it will fall woefully short of meeting the high employment part of its mandate.

The Fed might have been better served by a 50-basis point interest rate hike today and by waiting to see the lagged impact of its monetary policy tightening to date.