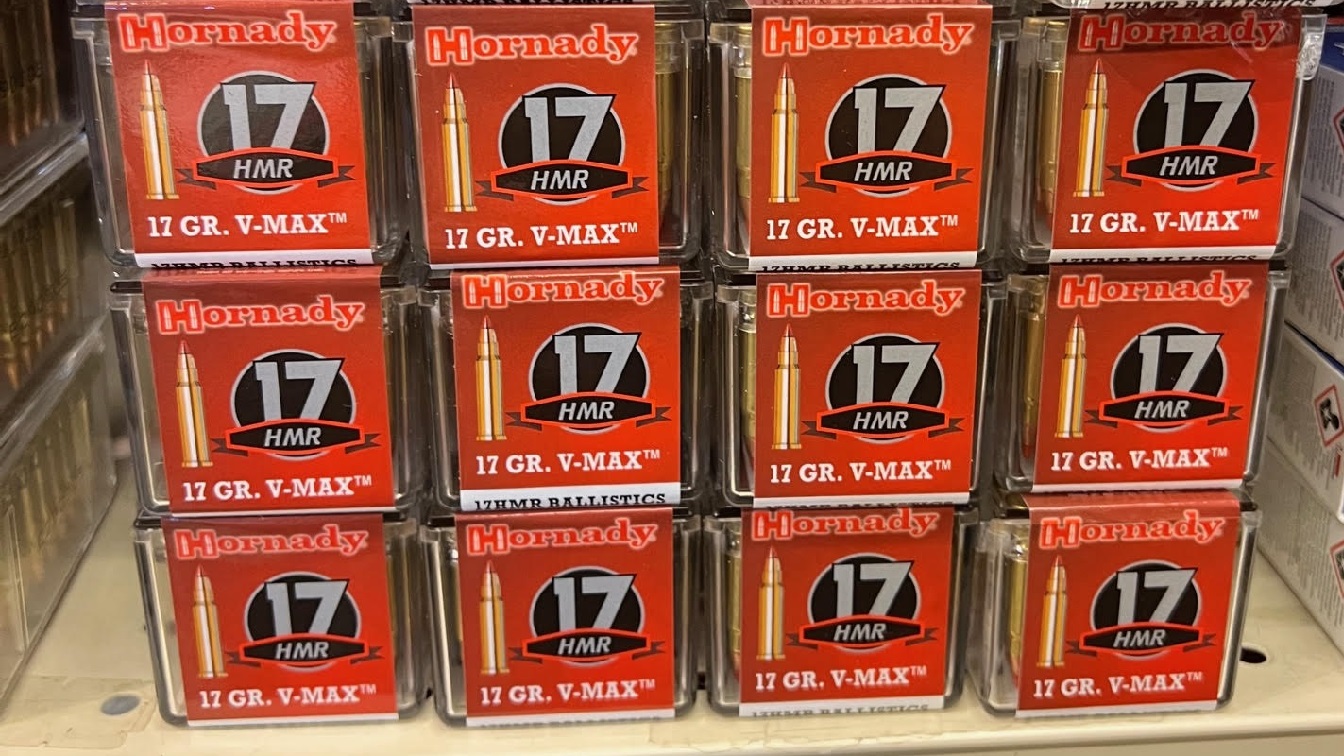 Is the Great Ammo Shortage Over? Yes and No. A year ago, many hunters had to go on a hunt for ammunition before venturing into the woods. The situation is quite different this year, and inventory has improved considerably. However, that is merely a silver lining to a very gray cloud – as prices are now also higher. Though it would seem that increased supply and less demand would send prices down, the ongoing supply chain bottlenecks and continued record high inflation simply mean that hunters will have to pay more this season.

At least the ammunition isn’t as hard to find.

“I don’t think it’s as dire of a situation that it was in 2020 or even 2021, but we don’t have the availability that we had in 2019. We’re still dealing with some difficulties in finding specific calibers that people may be looking for,” warned Mark Oliva, managing director of public affairs for the National Sporting Sports Foundation (NSSF), the firearms industry’s trade association.

Olivia recently told GoErie.com that the surge in firearms sales that began during the global pandemic in 2020 has continued. Even as gun sales have declined year-over-year in 2022, there have been 37 months of firearms sales exceeding one million units. The increased sales have also meant that prices are far higher in 2022 than they were in 2019 – greatly exceeding the previous annual rate of inflation.

“We’re seeing a lot more pressure on the ammunition market than we’ve seen in years previous,” Olivia added and suggested that anyone needing to stock up for the coming hunting season should do so sooner than later. “As the seasons go along and people start to pick up more ammunition, the shelves become barer and it becomes more difficult to find what you need.”

Another factor that shooters should watch for is how the war in Ukraine continues to impact the supply of many of the key components. In addition to a decline in ammunition imports, many companies are sending more of their respective supply to Ukraine, there has also been a decline in such items as primers, powders, and the actual bullet tips coming into the country.

As a result, this season, hunting could cost more – and greatly exceed pre-pandemic levels. Whereas hunters could have expected to spend around 33 cents a round, the price spiked to nearly a dollar during the height of the pandemic in late 2020 and early 2021. It hasn’t fallen much since, and inflation could make it go even higher. 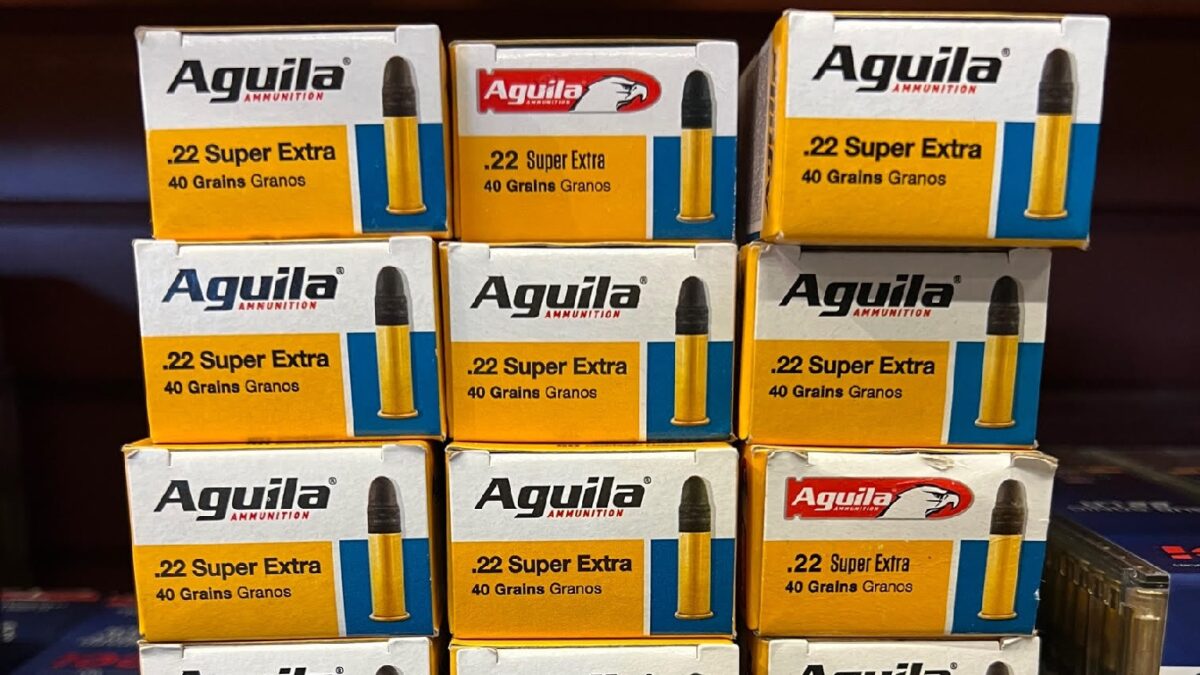 Oliva suggested that if there is a good deal on ammunition to be found, hunters should pull the proverbial trigger, but also be prepared to shell out more – in part because the NSSF predicts that challenges with ammunition availability could probably last for years.

In other words, the great ammo shortage may be over, but that doesn’t mean things have returned to normal for shooters.