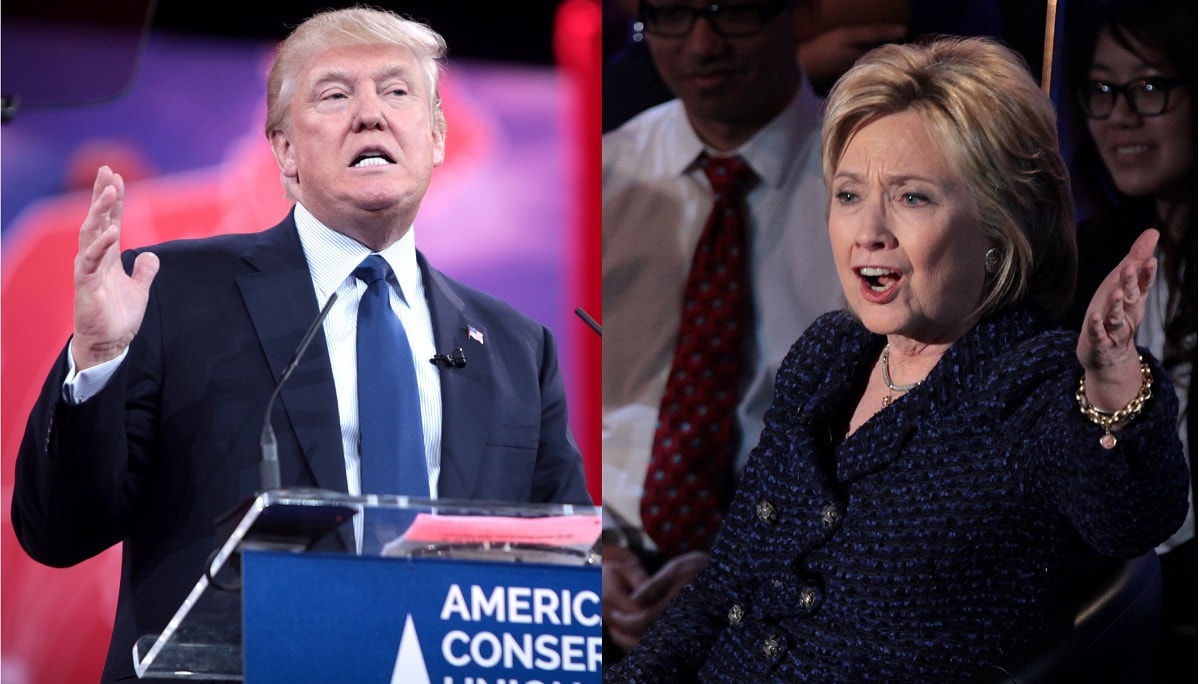 The ongoing investigation into Donald Trump’s handling of sensitive documents has displaced the January 6th Commission – concerning both dominating the news cycle and as the vessel of liberal hopes that Trump will be held criminally accountable for something, anything.

Personally, I’m having a difficult time tracking or caring about Trump’s handling of sensitive documents.

After seven years of Trump – of endless allegations, investigations, and impeachments – everything sort of blurs together.

Because of the frequency and quantity of alleged wrongdoings, yes, but also because each allegation has the same flavor of vague, desperate longing; endless wishful endeavors hoping to ascribe criminal wrongdoing to the former president – none of which succeed. Today, after the anticlimaxes of Russiagate, the Mueller Report, the January 6th Commission, and everything else, it seems clear: the end goal is not protecting the structures or protocols of our government, rather, the end goal is simply busting Trump.

The partisan, hall-monitor-like fixation on getting Trump in trouble has so far succeeded only in giving Trump’s claims of persecution credence. The result is a credentialed martyr, capable of making outrageous claims, like, ‘the election was stolen from me,’ while still sounding plausible to his base.

The current claims against Trump are distinct in offering insight into liberal hypocrisy. The current claims against Trump, that he mishandled sensitive information, closely mirror claims against Hillary Clinton that dominated the 2016 election. As you may remember, Clinton, while Secretary of State, used a private email server for official communications when she should have been using her State Department email address, which would have been securely maintained on federal servers. Over 100 emails that Clinton sent contained classified information; over 20 of the emails contained “Top Secret” information. Some experts believed that Clinton’s email use violated federal law.

Liberals, upon hearing that their champion had mishandled classified information, were dismissive, rolling their eyes. “Forget about the emails!” Bernie Sanders declared. Liberals were happy to comply.

Conservatives, on the other hand, especially Trump supporters, fixated on Clinton’s emails. To them, Clinton’s emails weren’t just confirmation that the DNC candidate wasn’t trustworthy – the emails were a criminal offense. “Lock her up!” the hive-mind chanted in unison at each Trump rally. They meant it, too. Put Hillary Clinton in prison because she used a personal email account to send sensitive information.

Liberals were justly horrified. Are these people deranged? Liberals wondered. Now, however, as it seems clearer and more apparent that Trump did, in fact, improperly store sensitive documents at his Mar-a-Lago estate, liberals are salivating at the prospect of finally getting their Most Wanted Man. Liberals aren’t just out to degrade the reputation of their political rival, they’re out to lock him up.

The situation, the parallels between Clinton 2016 and Trump 2022, emphasize the hyper-partisanship of our political age – and a glaring lack of principle on ‘both sides.’ It’s simple. A principled, non-partisan observer who believed that mishandling sensitive information was egregious would be upset with both Clinton and Trump. A principled, non-partisan observer who wasn’t especially concerned with the mishandling of sensitive information would be willing to forgive Clinton and Trump. That Clinton and Trump happen to represent different political factions should not be factored into the equation.

Frankly, I’m not too worried about either Clinton or Trump’s actions. If they broke the law, they should be treated like anyone else who broke that law – I’m sensitive to the idea that they would get special treatment. But concerning the actual laws, I’m inclined to be dismissive. Indeed, neither situation would compel me to chant publicly that someone must be incarcerated. The funny thing is, in Trump’s case, he was the president; he could have just declassified the documents he took to Mar-a-Lago, and then everything would have been legally kosher – a fact that underscores the arbitrary nature of the classified documents system and undermines the indignation of the Lock Her/Him Up, crowd.