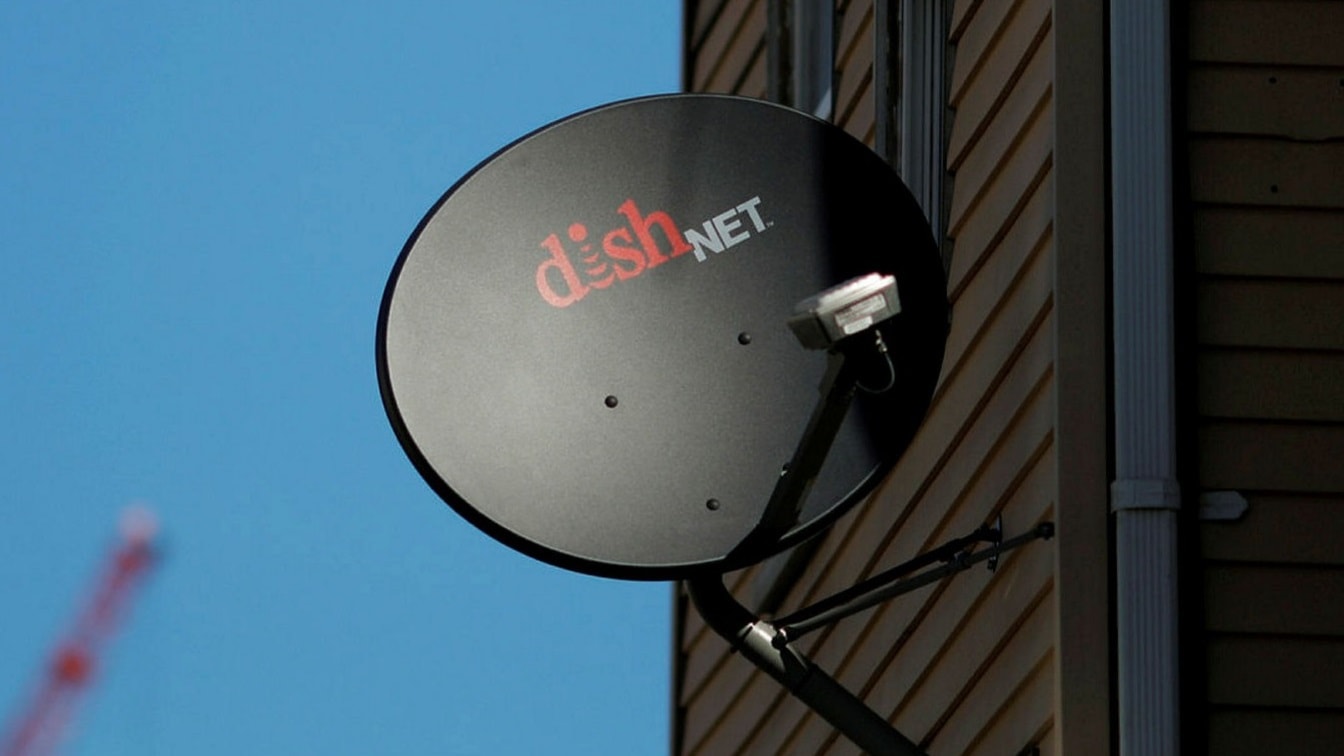 DirecTV and Dish Network still remain two of the largest operators of pay-TV service and continue to offer options not available to cable. Yet, it could be argued that their “glory days” are behind them.

Once, satellite service was the only game in town for those who were too far off the grid to receive TV service via a physical line. In addition, the respective services provided content not available elsewhere. There was even a point where these services were large enough that they could engage in feuds with large content providers such as HBO and Showtime!

Today, the landscape is very different, and for many younger Americans who are not cutting the proverbial cord, they’ve never signed up in the past. This is impacting all pay-TV services, whether it is cable, phone line, or satellite. All of these services are losing customers.

DirecTV still leads the way in the ‘other traditional services’ category with 13.9 million subs (down 400,000), and Dish TV is second (7.8 million, down 202,000), but the writing is on the wall – and the services will likely only see their numbers decline.

“The second quarter of 2022 marked the second consecutive quarter with over 1.9 million net pay-TV losses,” said Bruce Leichtman, president, and principal analyst for Leichtman Research Group. “Over the past year, top pay-TV providers had a net loss of about 5,425,000 subscribers, compared to a net loss of about 4,550,000 over the prior year.”

Streaming has disrupted the traditional pay-TV business model in recent years, but it hit DirecTV and Dish especially hard.

“While there is a tendency to lump together Millennials and Gen Z, they have divergent preferences,” said Susan Schreiner, senior editor/analyst at C4 Trends.

In many ways, it could be argued that Millennials, who are all too quickly reaching middle aged, are among the cord-cutters. Many may have grown up in households that had cable/satellite services, but their viewing patterns are different. By contrast, Generation Z could be among the first who grew up where streaming was the normal way to view content – including the ability to binge. That is why few in Gen Z are likely to get wired up to receive TV/video content. That is bad news for both satellite providers.

“In general, it will be an uphill challenge for Dish and/or DirectTV to compete with Gen Z’s favorite brands such as YouTube, Google, Netflix, Hulu, and Amazon.  In addition, Gen Z is harder to please than other demographic segments,” Schreiner told 19FortyFive in an interview.

“Perhaps Dish and/or DirectTV stand a better chance with Millennials but again the satellite companies need to consider their business models in terms of value-adds including choice and price point,” Schreiner continued.

It also isn’t about money, even if both Gen Z and Millennials tend to be a bit more frugal than their Generation X or Baby Boomer parents.

“Gen Z and Millennials want to have control over their viewing options. Consumers are tired of satellite and cable companies dictating the programming options at high fees with no flexibility to choose – instead of offering options for consumers to opt-out at a cheaper subscription fee.”