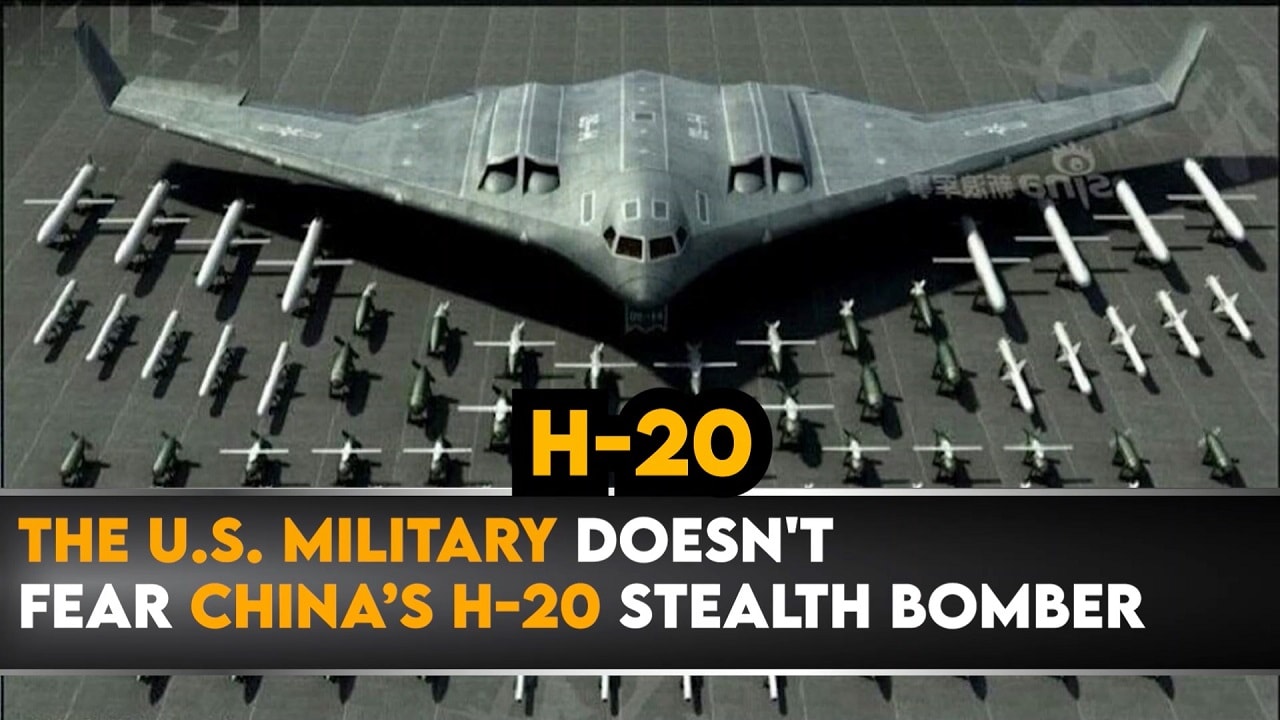 Senior Pentagon officials are skeptical that China‘s new H-20 stealth bomber – which could be unveiled “soon,” according to a report in the South China Morning Post quoting a lone “military insider” – will be any threat to U.S. forces in the near term. Indeed, while U.S. Defense Department officials are worried that such a bomber over the long term will be of concern, at least for now, U.S. defense officials that spoke to 19FortyFive claim China’s new stealth bomber will not change the strategic balance in Asia for years to come.

H-20 Stealth Bomber: What Some Think in the Pentagon

“We tend to forget how long China took to test, debut, test again and produce in any sort of numbers past pieces of key ‘stealth’ aviation hardware – like their J-20 stealth fighter,” explained a Senior U.S. Defense Department official, who asked to speak on background as they were not authorized to comment on such matters. “Yes, China could very well show off to the public soon this H-20 stealth bomber everyone has been talking about for years. It is another thing to get it ready for any combat deployment. That is years away.”

Another Senior U.S. Defense official was of a similar mind. “China has dreams of copying the United States and, to some small extent, Russia when it comes to the development and deployment of stealth technology. I believe they will have stealth bombers as they would make their air force more powerful. However, we should be cautious in hyping them as they won’t change the status quo in Asia for quite a few years.”

What China Is Saying

A recent report, as noted above, claimed that the H-20 stealth bomber, a possible response to the B-21 Raider stealth bomber set to debut next month publically, “will be launched soon.” The South China Morning Post’s reporting is based on a single “military insider,” with oddly no other identifying information cited. “The aircraft is ready to be introduced, it’s just a matter of choosing the right timing,” explained this mysterious insider.

Expert: We Have More Questions Than Answers on H-20

Experts 19FortyFive reached out to for comment on the H-20 point to the fact that we know very little about the supposed stealth bomber, beyond a possible range of 5,200 miles as cited in Pentagon reports, and that it could be used for conventional and nuclear precision strikes. “At this point, we can make educated guesses about the H-20, but the key things we need to know are how many bombers China intends to build, how stealthy they are compared to the detection capabilities the U.S. and its allies have throughout Asia, and how advanced it is compared to the older B-2 Spirit and new B-21,” explained a Japanese intelligence officer who spoke to 19FortyFive on background. “Until we get some of those key details, we will keep speculating. But we will get some answers – and maybe quite soon.” 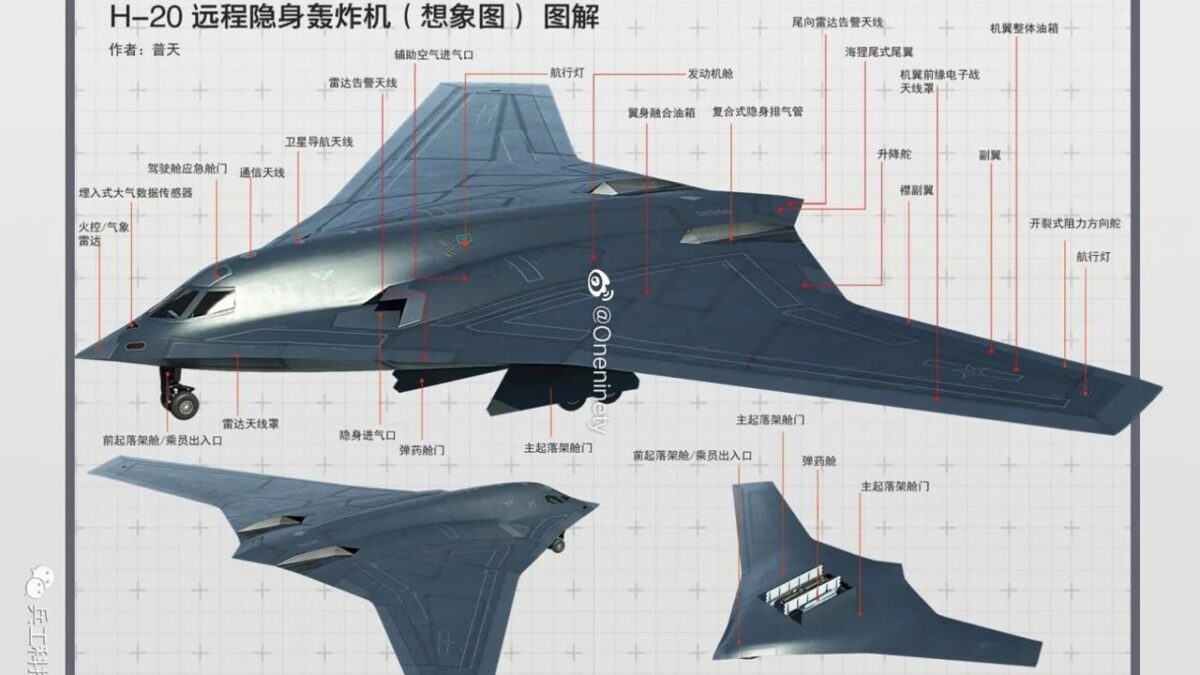 A Reaction to the B-21 Unveil?

Some experts point to the recent announcement that the U.S. Air Force will unveil its new B-21 Raider stealth bomber on December 2nd and that China wants to leverage the H-20 to keep up the narrative that its military can catch up and surpass America technologically in the sky. “I find it rather odd such a report comes out now in Chinese media that the H-20 is all of a sudden ready for its debut after years of rumors. My gut tells me China does not want to get upstaged,” explained a Senior Japanese Defense Offical. “I would not be shocked if we woke up one morning before December 2 and China showed us the H-20. I would not be shocked one bit.”

This piece has been updated to include new video footage from our YouTube channel and a new hero image.