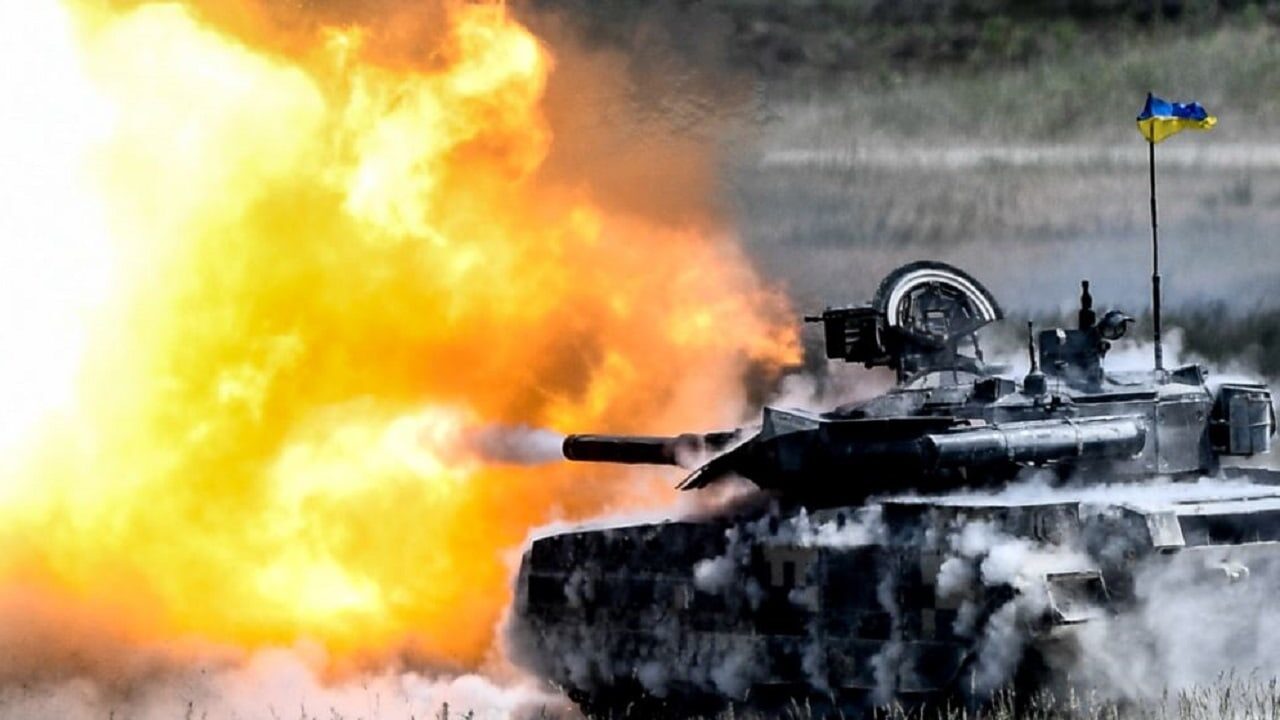 Pope Francis Offers to Mediate Russia-Ukraine Peace Talks: Pope Francis once again offered to mediate peace talks between Ukraine and Russia this week. The head of the Catholic Church, who has long advocated a diplomatic solution to the conflict, told the Italian daily newspaper La Stampa that he was willing to do anything possible to bring the war to an end.

When asked whether he believes that peace is possible, the Pope said that he hopes to see both sides will agree to become pacifists and solve their problems through negotiation.

Pope Francis’s words also suggested that he aims to achieve long-lasting peace between the two countries, rather than a temporary truce that could see each side lowering their weapons and agreeing to a ceasefire before eventually taking up arms again.

“But everyone must commit to demilitarizing hearts, starting with their own, and then defusing, disarming violence,” the Pope said. “We must all be pacifists. Wanting peace, not just a truce that may only serve to rearm. Real peace, which is the fruit of dialogue.”

The Pope also said that the Vatican is working to create a “network of relationships that will foster a rapprochement between the parties” to find solutions that will bring the conflict to an end. He also promised that efforts are underway to help prisoners, as well as provide humanitarian support for refugees and those remaining in Ukraine.

Pope Asks God to “Hurry Up”

On Wednesday, Pope Francis also condemned Russia’s recent barrage of drone strikes and missile strikes, calling for God to “hurry up” and end the war. His comments came a day after a missile exploded in a Polish village on the border with Ukraine – an incident that Ukraine still insists was not the result of a Ukrainian missile striking an incoming Russian missile and landing on the other side of the border.

The Pope’s condemnation of Russia’s Blitzkreig-esque tactic of bombarding Ukraine with missile strikes came during his general audience in St Peter’s Square, though he did not make specific reference to the incident in Poland.

“I learned with pain and concern of a fresh and even fiercer missile attack on Ukraine, which caused deaths and damage to much civilian infrastructure,” Francis said.

“We can pray for Ukraine saying, if you will, ‘Hurry up, Lord.'” 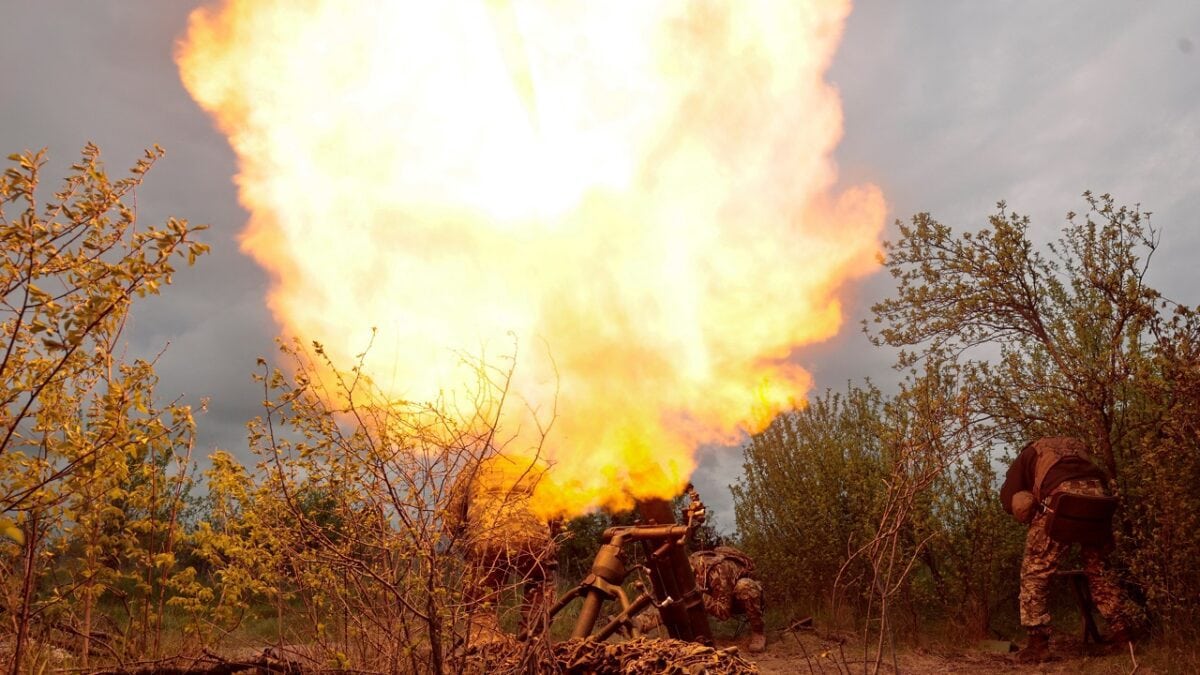 Ukrainian servicemen fire with a mortar at a position, as Russia’s attack on Ukraine continues, at an unknown location in Kharkiv region, Ukraine May 9, 2022. REUTERS/Serhii Nuzhnenko

The Pope may not get his wish for some time, however, with officials in Kyiv still rejecting any possibility of negotiations with Russia unless Vladimir Putin is removed from power or is willing to walk back virtually all of his demands.

In this article:Pope Francis, Putin, Russia, Ukraine, War in Ukraine