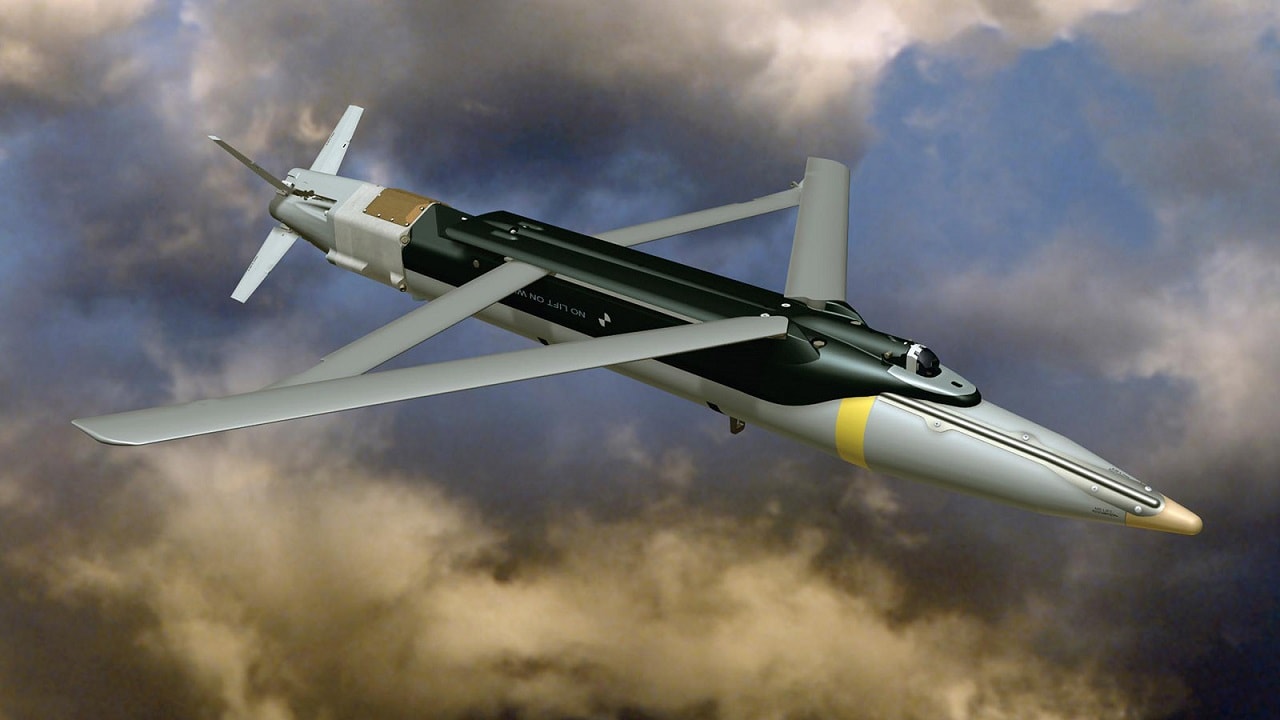 Boeing’s GBU-39 Small Diameter Bomb: Headed to Ukraine? Ukrainian forces could be soon equipped with a small, low-cost, precision bomb that could be fitted onto abundantly available rockets.

It would enable Kyiv to strike far behind Russian lines while also addressing the Western efforts to keep Ukraine supplied with ordnance as stockpiles of other weapons are being depleted.

Several different plans have been presented as to how to keep Ukraine’s military equipped.

According to an exclusive report from Reuters on Monday, officials at the Pentagon are now considering a Boeing proposal to send its Ground-Launched Small Diameter Bomb (GLSDB) to Ukraine.

Both of these are available in U.S. inventories, and the aerospace giant has suggested that the GLSDB could be delivered as early as next spring.

In fact, the M26, an unguided cluster munition, has been largely phased out, but the motors are still available.

Boeing and Saab started production of the GLSDB in the fall of 2019 after conducting a third test launch of the platform. At the time, the two companies saw a potential market for the weapon, which has a range of 150 kilometers.

The two defense contractors had positioned GLSDB as a low-cost option for countries looking for a precision weapon to replace cluster munitions, particularly for those that do not have large air forces capable of using the air-launched SDB.

It was developed with terrain avoidance, cave breaching, and reserve slope engagement capabilities.

The GLSDB has the ability to defeat soft and hard skin threats, targets behind the launcher, as well as hard-to-reach targets.

The munition even fits into a standard launch container and could be fired from the Multiple Launch Rocket System (MLRS), which is employed by several U.S. allies and partner nations – including Ukraine, which has used the launchers to great effect during its recent offensive.

There will be some logistical issues to overcome before the GLSDB can be sent to Kyiv, however.

The Boeing plan would require a price discovery waiver, exempting the contractor from an in-depth review that ensures the Pentagon is getting the best deal possible.

In addition, any arrangement would also require at least six suppliers to expedite shipments of their parts and services to produce the weapon quickly.

Boeing’s proposal to U.S. European Command (EUCOM), which oversees weapons headed to Ukraine, stated that the main components of the GLSDB could actually come from current U.S. stores.

The M26 rocket motors are relatively abundant, while the GBU-39 costs about $40,000 each, which would make a completed GLSDB an “inexpensive” platform as today’s ordnance goes, aided by the fact that the main components are readily available.

Though the platform will need formal approval, the GLSDB could be the next weapon system from the west that is genuinely hated by the Kremlin.