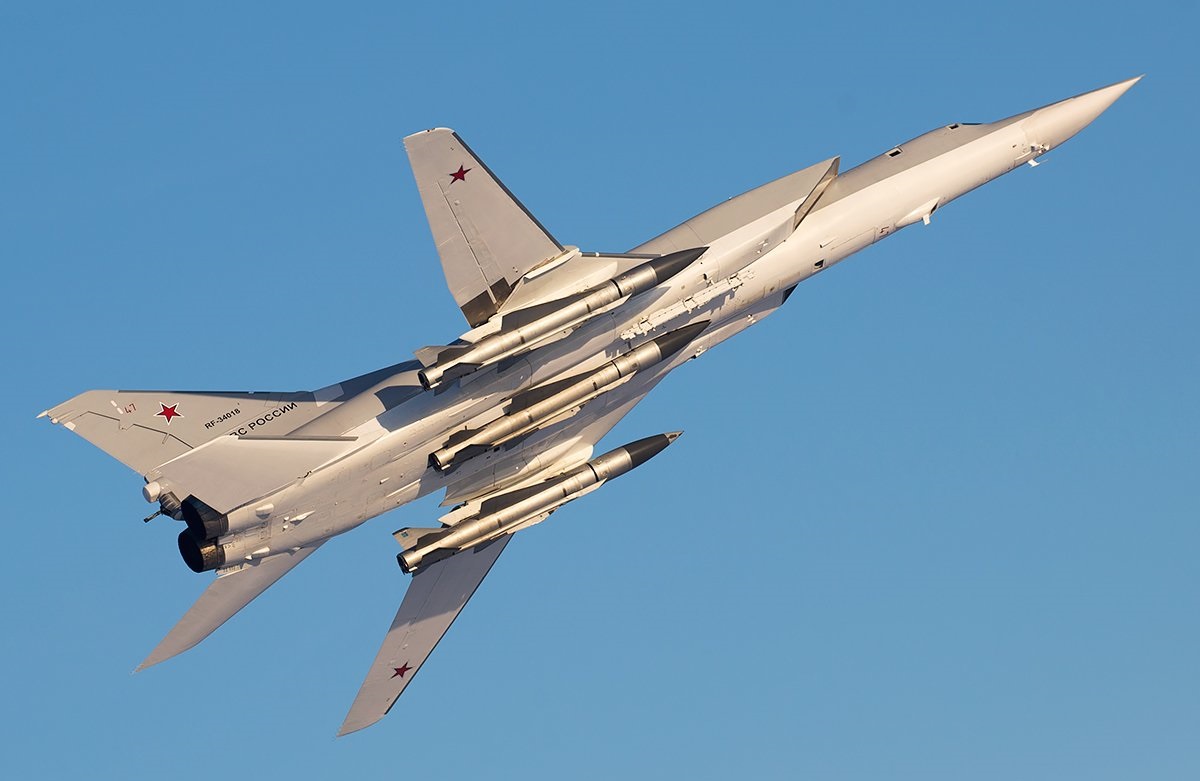 As Ukraine deals with Russian cruise missiles and drone strikes hitting critical infrastructure and cutting off power and water services, Kyiv is looking for any air defense systems that can shoot down the attacking missiles and loitering munitions. The United States is scraping the bottom of the barrel of its arsenal and is thinking about sending older HAWK air defenders that have been kept in storage for years.

Sometimes beggars can’t be choosers, as Ukraine must take what it can get – anything that can destroy incoming Russian bogeys.

Killing Targets All the Way

Spain is also in the process of sending the HAWK air defense missile systems to Ukraine. HAWKs have been used by the U.S. military since the 1960s. The Raytheon MIM-23 HAWK stands for “Homing All the Way Killer.” HAWKs have been museum pieces for years. The systems have been retired since the advent of Patriot anti-aircraft batteries in the late 1980s. The U.S. Marine Corps deployed the HAWK through the 1990s.

Is This the Answer Against Suicide Drones?

Despite its vintage age, the Americans and Ukrainians hope the HAWK can focus on the Iranian-made Shahed-136 “Kamikaze” loitering munitions. HAWK missiles are 16 feet long and weigh 1,400 pounds. They can hit targets out to 25 miles, so the range is satisfactory. This is an all-weather day and night system as well. The warhead is s high-explosive fragmentary.

Israel and Kuwait Have Enjoyed Success With It

While the United States never used the HAWK system in combat, Israel had success with it in the Six-Day War in 1967 and Kuwait used it to shoot down about 22 Iraqi airplanes and one attack helicopter during the Iraqi invasion in 1990.

Not Great Against Up-to-Date Cruise Missiles

The HAWKs are ineffective against jamming and other electronic countermeasures, and they can be easily spoofed in saturation attacks by modern cruise missiles, but they could deliver a punch against the loitering munitions. These are “dumb” drones that fly in a predictable manner and aren’t that maneuverable. The HAWK, if deployed in Ukraine, should not be fooled by the unmanned flying bombs.

Have These Missiles Expired In Storage?

Each HAWK launcher is accompanied by a command and control vehicle, plus a towed radar. The launcher has three interceptor missiles. Spain sent four HAWK launchers to Ukraine in mid-October. The problem with the U.S. HAWKs is they have been locked away for 20 to 30 years. They will have to be brought out of storage, dusted off, and tested. Ukrainians will need to be trained on them. If the American HAWKs finally make it to Kyiv, they will need to be immediately deployed. Russia is buying thousands of Iranian suicide drones. They are cheap at $20,000 each and more orders are on the way.

The U.S. Could Have Thousands Available

The other advantage of the HAWKs is that there were around 27,000 interceptors in the U.S. arsenal in the 1980s. It is not clear how many are still in working order, but let’s estimate a few thousand are available. This is enough to better protect Ukrainian critical infrastructure sites from further attack by the loitering munitions.

The President Can Make a Move with the HAWKs

Of course, there are a finite number of HAWKs and if Russia continues to buy the Shahed-136 from Iran, the drones could still slip past defenses and hit power and water stations. But Ukraine needs help now. President Joe Biden can use his drawdown ability for existing equipment to send the HAWKs without Congressional approval.

There is a question about the use of the HAWKs. The U.S. Army will have to dig out those ancient technical manuals for current soldiers assigned to air defense artillery units since the HAWK has not been used in such a long time. The Americans will have to train the systems before turning them over to the Ukrainians. This means there would be a delay of at least 90 days before the HAWK could be deployed in battle. But this system could be useful against those pesky drones and would ultimately help the Ukrainians protect their cities from losing electrical power and water since the Iranian drones are aimed at critical infrastructure.

Expert Biography: Serving as 1945’s Defense and National Security Editor, Dr. Brent M. Eastwood is the author of Humans, Machines, and Data: Future Trends in Warfare. He is an Emerging Threats expert and former U.S. Army Infantry officer. You can follow him on Twitter @BMEastwood. He holds a Ph.D. in Political Science and Foreign Policy/International Relations.