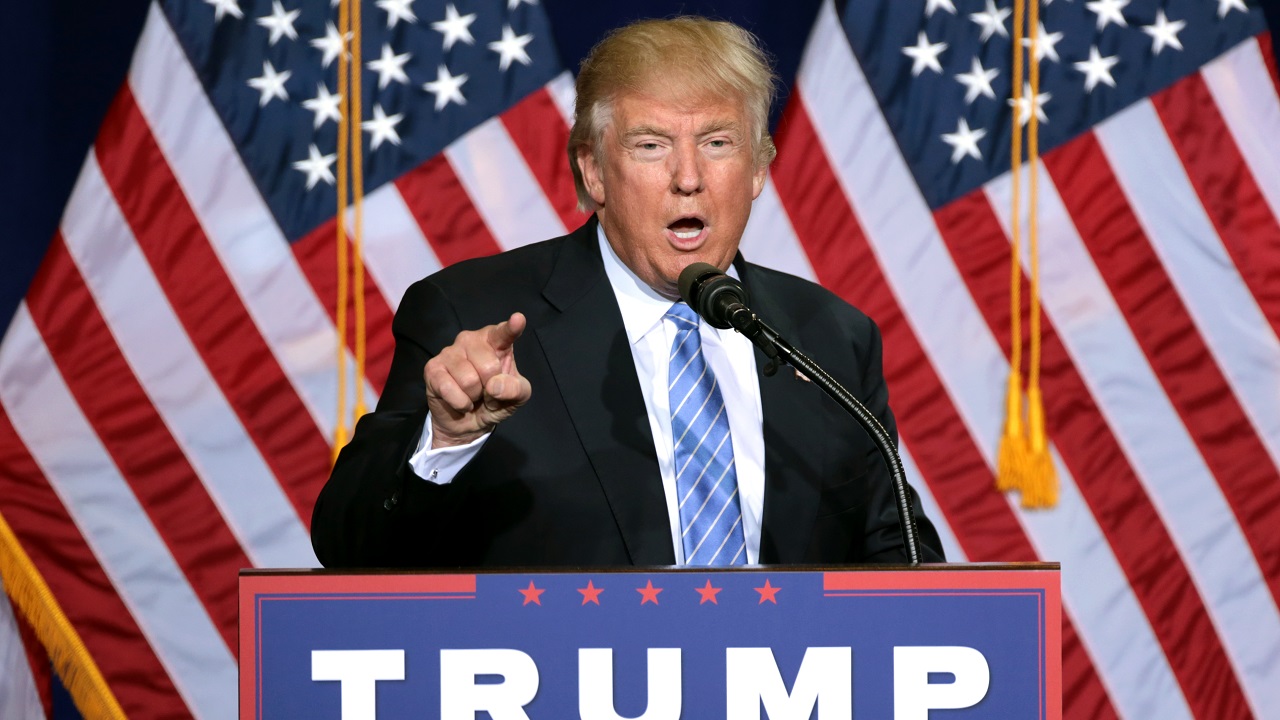 Whether former President Donald Trump will run for reelection in 2024 remains unclear. To date, Trump has not signaled definitively that he will – or will not – run for president. 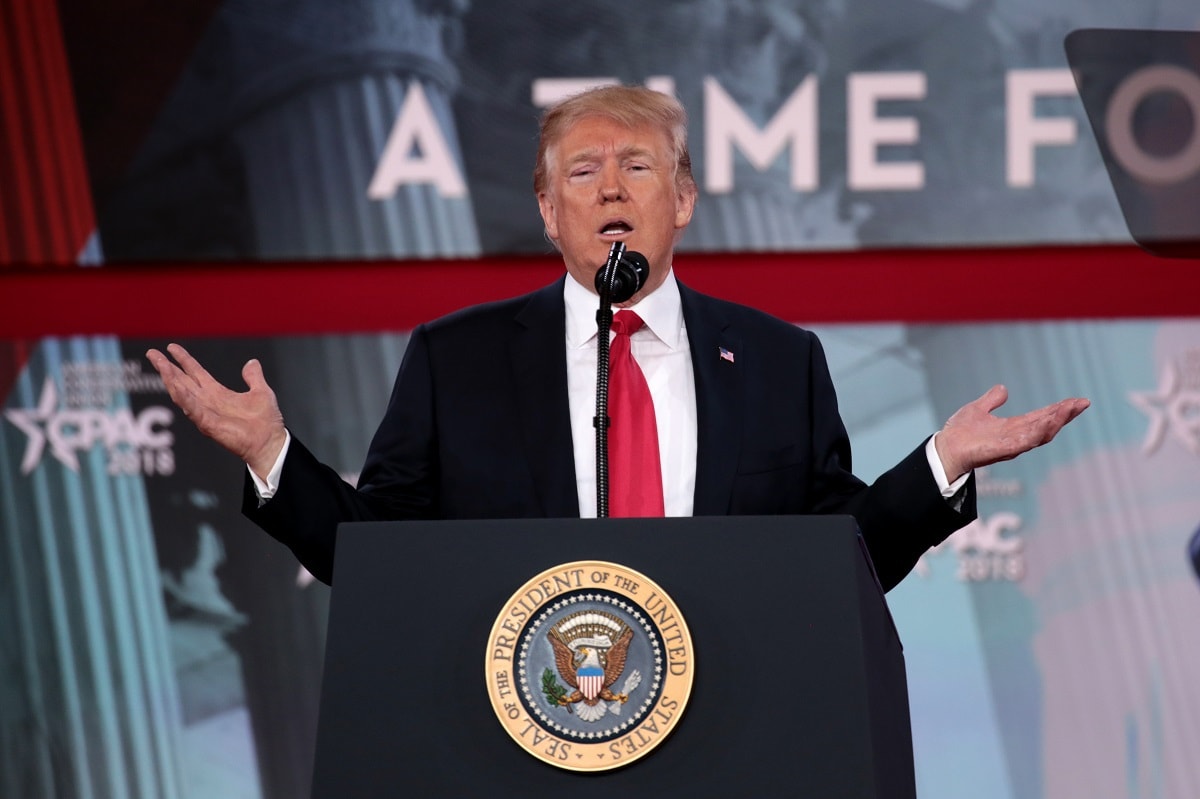 My personal feeling is that he will run. He’s still active publicly and politically. He’s still vainglorious. He’s still the most prominent member of the GOP.

He is facing down significant legal/financial troubles on multiple fronts. But regardless, I have a tough time seeing him sit out a presidential election when his base is fired up for his comeback. Trump has stuck to the story that he was robbed of the 2020 election win, and that he is now owed the office.

How Donald Trump Could Win in 2024: The Platform

So, if Trump does run, the question will quickly become, what will he run on?

First, as I’ve already mentioned, Trump will campaign on the premise that he won the 2020 election and should be the president. Whether Trump believes this narrative in his heart is unclear, but it’s solidified his base, while giving Trump the unusual distinction of being a martyred figure who is still viable and active. That the 2020 election was stolen is really the inverse of the Democrats current midterm strategy – and surely their upcoming presidential strategy, too – which is centered upon the message that if the opposite side wins, democracy itself is imperiled. Joe Biden has given two prime-time speeches in the last two months imploring voters to vote Democrat for the sake of democracy. If Trump runs again, his message will be similar: vote GOP because the Democrats are stealing elections.

Personally, I’m not super receptive to Trump’s The Election Was Stolen schtick. The message is chum for his base but most of the country, including the entire left-wing, and most of the moderate bloc, are completely unreceptive to the idea that the 2020 election was stolen. Trump was raising alarm bells over the validity of the 2020 election before the counts were even tallied, so in part, election denialism was part of Trump’s election strategy in 2020. It was a loser then, and it’d likely be a loser now.

Outside of election denialism – and a rougher-around-the-edges-than-usual-delivery – Trump is a pretty mainstream conservative. His hypothetical 2024 campaign will reflect as much. Exactly what Trump chooses to emphasize will depend on the flavors of the moment, i.e., what the economy looks like, what the Russo-Ukraine War looks like, what inflation looks like. But expect his messaging to come straight from the GOP playbook and to be calibrated to the moment.

Another determining factor in Trump’s 2024 campaign will be the outcome of the elections tomorrow.

After tomorrow’s elections, the messaging employed throughout the various campaigns will be autopsied. Political operators will have a clearer picture of what was effective and what was not. Trump’s campaign will likely incorporate the lessons learned from tomorrow’s wins and losses.

Further, the outcome tomorrow will determine the composition of the Senate during Trump’s campaign. Will he be able to blame a Democratic majority for their legislative agenda? Will he be able to point to improvements being made under a fresh GOP majority?

And here’s one more variable that will determine Trump’s 2024 messaging: who’s he running against? Joe Biden? Kamala Harris? Dwayne “The Rock” Johnson? The opposition will influence Trump’s messaging significantly.

There are too many variables at play, especially with the midterms unresolved and Biden’s intentions unclear, to speak definitively about what Trump’s 2024 platforms will look like. But if Trump announces soon, expect him to start hitting hard on crime rates – which he will say have increased under the wet-noodle, soft-on-crime policies of the left – and inflation – which he’ll blame on liberals giving out handouts to everyone everywhere all the time.

As I said, standard GOP fare.