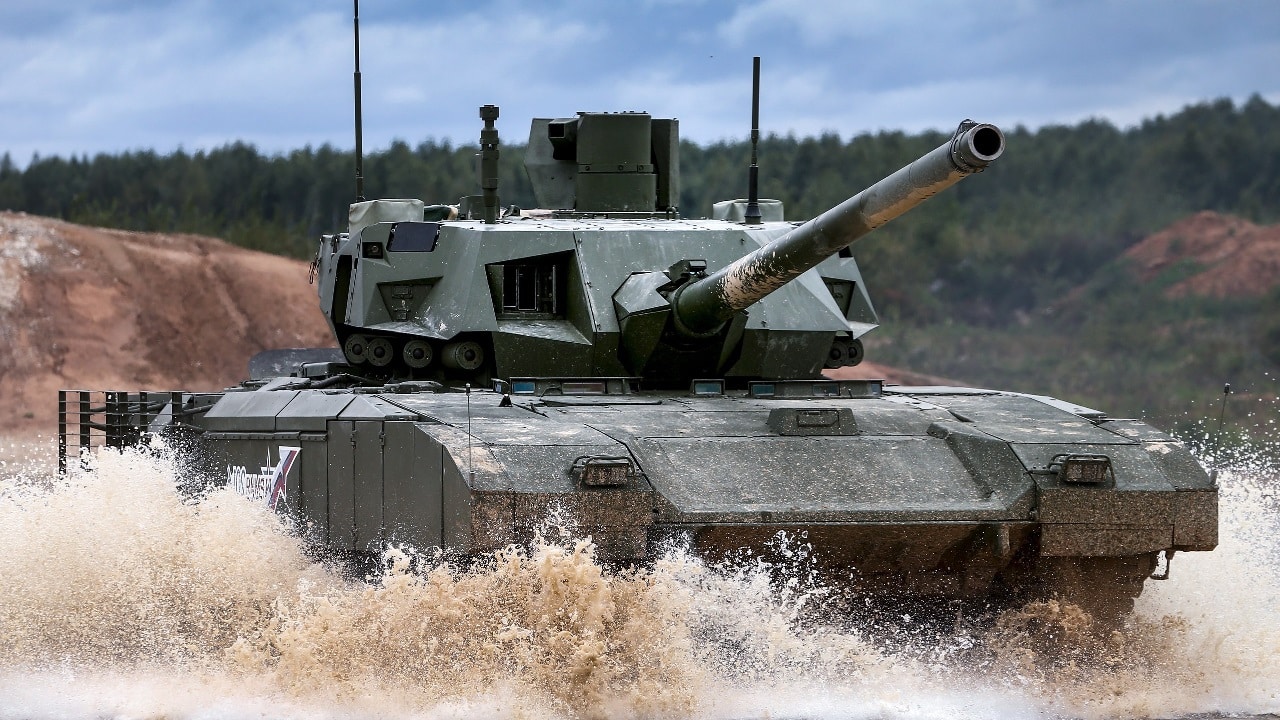 Russia Reported to Employ Forced Labor Prisoners to Build Tanks to Fight in Ukraine: The Soviet Gulag system, which was established by Joseph Stalin in the 1920s and only dismantled following his death in 1953, saw some 18 million people sent to forced labor camps.

Roughly 1.6 million people perished there or died soon after release. Though such camps were officially closed, Russia maintains a similar penal system, where workers spend nearly all their waking hours doing tedious tasks, while some prisoners are forced to take part in even more strenuous and dangerous labor.

WNBA star Brittney Griner, who was sentenced to nine years in prison for drug smuggling, has reportedly been sent to a work camp in the Mordovia region’s IK-2 female penal colony, which was originally built in the 1930s as part of the Stalin-era Gulag system.

It is unclear what type of work Griner will be forced to take part in, but some other Russian prisoners will soon help built tanks for the Russian military.

Around 250 convicts sentenced to forced labor, and serving their sentences in Nizhny Tagil, will soon work at Uralvagonzavod – the largest tank factory in the world.

The city is home to five penal colonies, and it is unclear from which the prisoners are being sent.

It is unclear whether the prisoners have been selected due to their current skills or if they will be trained at the facility.

The prisoners will be involved in auxiliary work, and will not have access to classified information.

How much the 250 prisoners – believed to all be men – will have on production output at the factory is another unknown.

Yet, forced labor rarely gets results. Though the Gulags of the Soviet era did provide a system of cheap labor for the nation, most historians agree that the camps made little contribution to the Soviet economy.

The Uralvagonzavod plant, which was built during Stalin’s second Five-Year Plan from 1931-1936, originally manufactured freight cars, but after the German invasion was retooled to build tanks. During the Great Patriotic War (World War II), it became the largest producer of tanks in the world, and a great number of the Soviet Red Army’s T-34 tanks were built at the factory.

It is currently the only factory in Russia that is able to produce the T-72 and T-90 main battle tanks (MBTs). After Russia launched its unprovoked and unwarranted invasion of Ukraine in February, production at the facility switched to a three-shift working schedule and since August, the factory has been running around the clock.

Moscow has lost thousands of tanks in the war and is trying to rearm its military as quickly as possible.

It could be a futile effort.

Even with the extra labor force, Uralvagonzavod will likely still struggle to meet the Kremlin’s demands for new tanks. In the spring, the factory was forced to stop production lines due to a lack of component parts, and even now, Moscow struggles to acquire many of the components needed in the modernized tanks – notably computer chips.

Moreover, the fact that prisoners are being sent to the facility only shows the desperate state in which Putin’s Russia now finds itself.