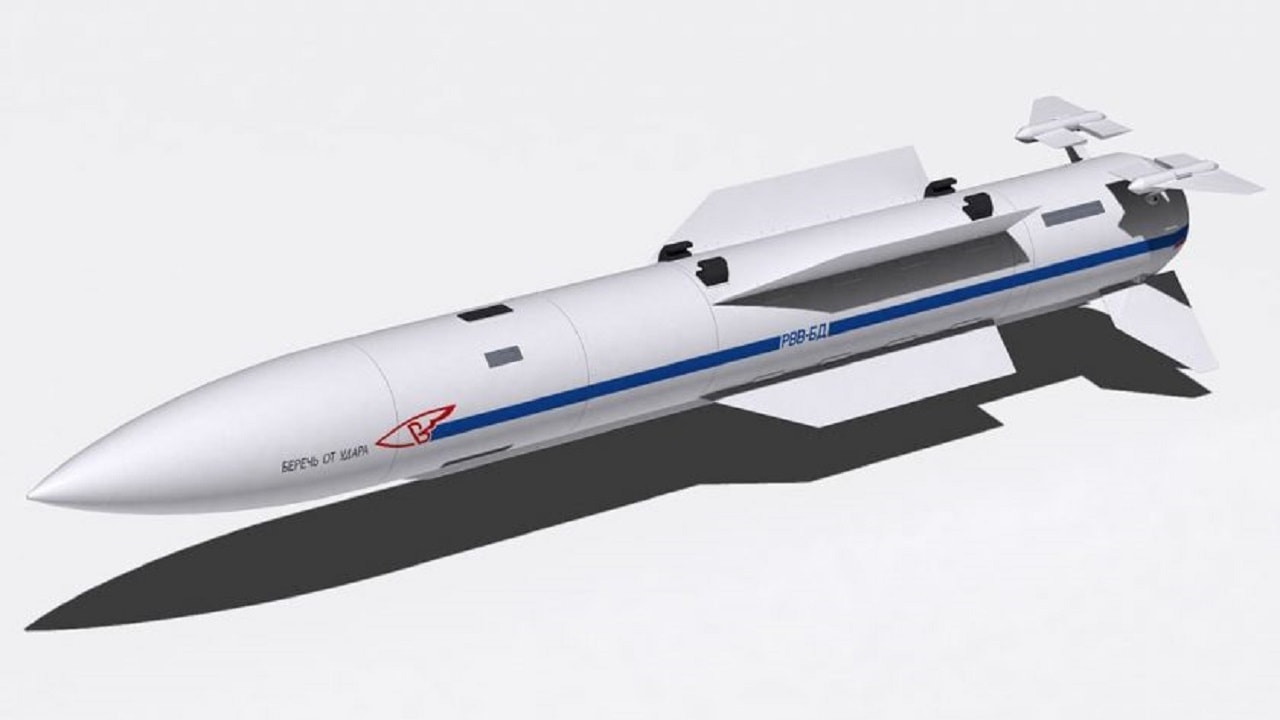 Russia has learned how to reach out and touch someone in the skies over Ukraine, and I’m not talking about kindness. The Russian air force is using a long-range missile, and a “very” long-range missile fired from its fighters to blast Ukrainian warplanes, according to a research paper by British policy institute RUSI. The report interviewed a handful of Ukrainian air commanders, and they admitted the missiles appear to be doing damage to friendly forces.

These things are fast – hypersonic speeds of up to MACH 6. And they are as long-range as advertised – as far as 250 miles away. That means the Russian MiG-31 Foxhound jets can stay out of the range of Ukrainian air defenses and fire at will. The ultra-fast and long-range missiles have reportedly shot down Ukraine’s Su-25 Frogfoots (Russia’s version of the A-10 Warthog) and its Cold War relic, the Su-24 Fencer bomber.

The very long-range air-to-air missile is the R-37M and the long-range air-to-air missile is the R-77-1. The R-37M is 13 feet long and weighs 1,320 pounds. It uses inertial guidance and radar for the terminal phase. The R-77-1 has a shorter range of 68 miles, it’s even sometimes described as a medium-range missile and uses active radar homing for guidance. But this shorter range still means Russia has the advantage of staying out of sight and engaging Ukrainian fighters. The R-77-1 is usually launched by the Su-35S fighter and the Su-34 fighter bomber.

Shoe Is on the Other Foot

This is a turn of events for the Russian air force which has been criticized for its poor performance and failure to create air superiority over Ukraine. On one hand, it shows Russia is still afraid of Ukrainian surface-to-air missiles, on the other hand, it displays a knack for getting the right weapons into the hands of warfighters.

Russian Pilots Have Something to Squawk About

At least one Russian pilot has bragged on state-run media about bagging enemy fighters with R-37Ms and the R-77-1. The video claimed the pilot had killed up to nine Ukrainian warplanes during the war, but this is unconfirmed.

One American Pilot Is Skeptical

Not all observers are in love with the Russian long-range and very long-range missiles. U.S. Air Force pilot Colonel Jeffrey Fischer believes that fast and maneuverable airplanes can outfly the missiles.

Russian fighters do not often chase the Ukrainians for close-up kills due to the effectiveness of the home team’s SAMs, but the long ranges should give air force planners pause as they consider tactics to identify the Russian missiles earlier and conduct evasive maneuvers. They also may want to keep low-flying and slower airplanes from straying too close to the Ukrainian border with Russia.

Russia could also be running low on the R-37M as the think tank research firm said they were firing six a day in October. More use of the R-37M could also mean a shortage of the less rangy R-77-1, according to Fischer. 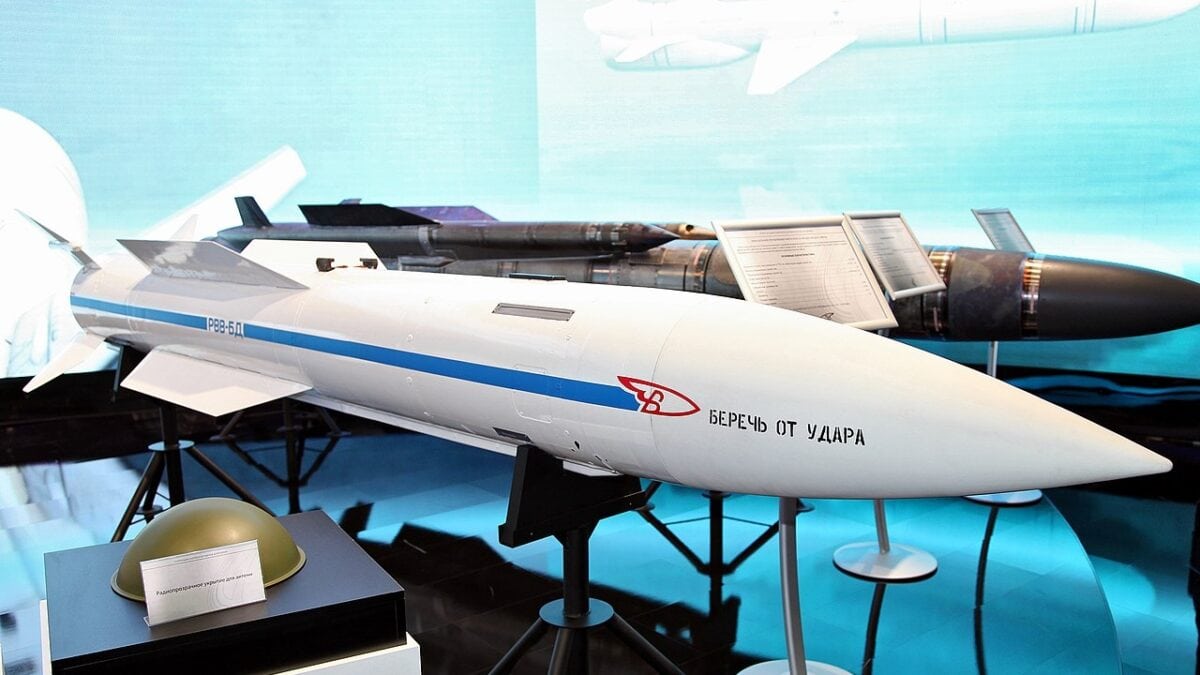 Time for Ukrainian Pilots to Wise Up on R-37M

Very long-range missiles were previously thought to be more suited for targeting slower-moving bombers, air combat control, and tanker aircraft. If the Russian Air Force is having success against faster-flying airplanes, it probably means the Ukrainians need to make an adjustment.

The use of these missiles is a significant development for the air war and shows that Russia can strike back when its back is to the wall. Ukraine’s Air Force will be warning its pilots about the long range of the missiles and encourage them to be on the lookout. What other tricks do Russian pilots have up their sleeves? Will they get confident enough to engage in close-in dogfights with the Ukrainians? We will keep an eye on these developments as the winter weather may bring ground fighting into a slower phase and the air war may heat up more.

In this article:Hypersonic, Missiles, R-37M, Russia, Ukraine, War in Ukraine