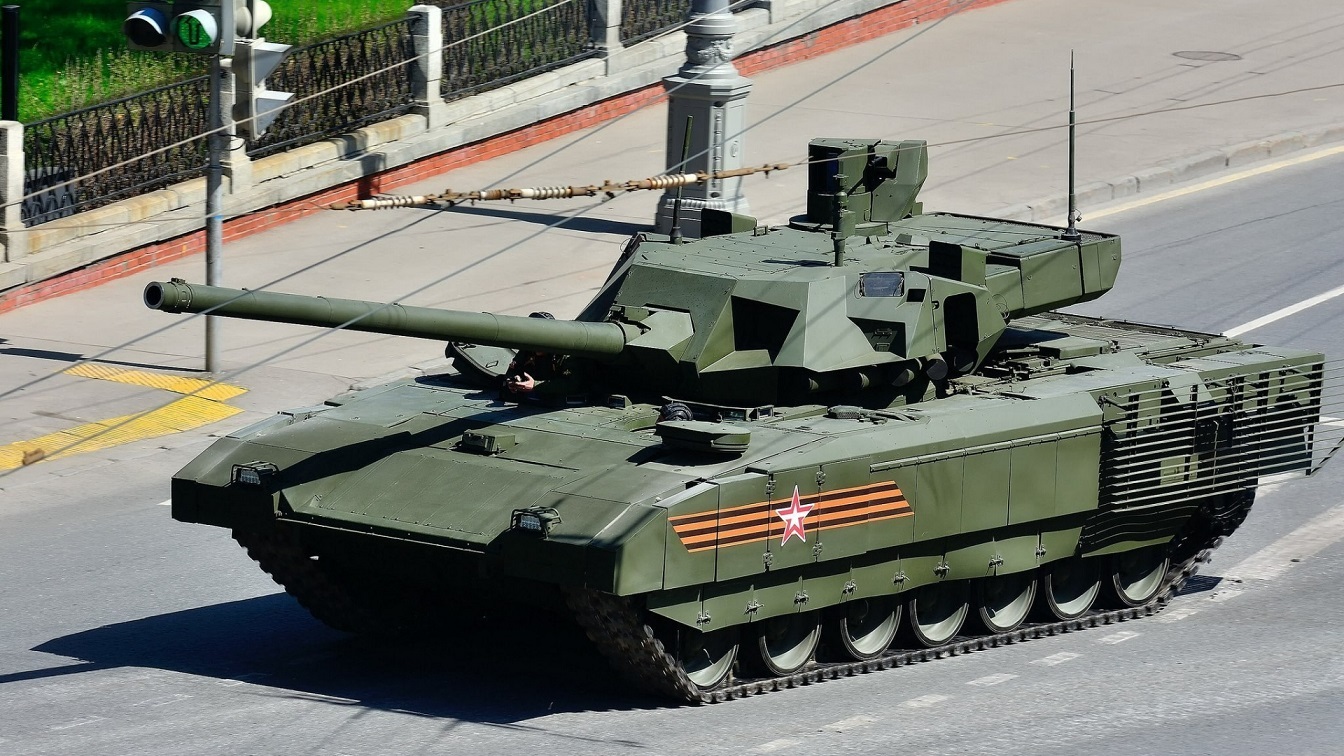 Russia Preparing for a Different Type of ‘Cold War’ (Like In the Arctic) – Even as Russian troops on the frontlines in the Eastern Donbas region of Ukraine seem ill-equipped for the coming winter, the Kremlin has continued to prepare for a potential conflict in the mineral-rich Arctic. In recent years, Moscow has made it more than abundantly clear that it sees the region as its own and has built up its military presence.

That has included an expansion of the Nagurskoye air base, which is located on the Franz Josef Land archipelago about 600 miles south of the geographic North Pole.

The base, which was first built in the 1950s as a weather station and communications outpost between the Eurasian mainland and the North Pole, features a ‘shamrock-shaped facility’ that consists of three large pods extending from a central atrium called the Arctic Trefoil. The structure is painted in the white-red-blue colors of the Russian national flag to make sure anyone who sees it knows that this is Russian territory.

The base is far from an ideal posting as temperatures regularly plunge to minus 42 Celsius in the winter, and snow only disappears from August to mid-September. However, Russian units have continued to train in the extreme cold – and even the Russian Air Force has conducted operations with its MiG-31 long-range jet fighters. It truly is pushing the limits of the “all-weather” aircraft, which now patrol the skies overhead.

Of course, defending the region will require more than control of the air, and Russian engineers announced this week that they are developing armored vehicles to operate in the harsh Arctic climates.

Armored vehicles, tanks and other military vehicles will be considerably modified.

“We are replacing today’s vehicles with upgraded models and purchasing modern production models. This will help us reach the required share of modern vehicles. Armored vehicles and their weapons that lack the newest technology are being phased out,” Major General Alexander Shestakov, head of the Main Vehicle and Armor Directorate at the Russian Defense Ministry, told the news outlet Arctic.ru.

Shestakov further explained that all of the weapons and equipment were being standardized by placing them on basic interchangeable platforms.

“We are working to comprehensively re-equip our ground forces with modern weaponry,” Shestakov continued. “At the same time, we are implementing research projects to develop advanced weapons and military equipment.”

Armata For the Cold

Among the vehicles now being developed are advanced tanks, tracked and wheeled infantry fighting vehicles and armored personnel carriers under the Armata, Kurganets-25 and Boomerang research projects.

Moscow has touted the capabilities of these new platforms, and suggested it has also adopted a new type of tank support combat vehicle that could effectively suppress and destroy an enemy’s anti-tank weaponry, tanks and other armored targets.

When these vehicles could actually be deployed to the Arctic isn’t clear. As with other Russian military programs, these sound capable but it is unclear if Moscow maintains the resources to produce the vehicles in numbers. More likely, it is the latest hype from the Kremlin that sounds good in releases but will be a long-time in actually materializing.