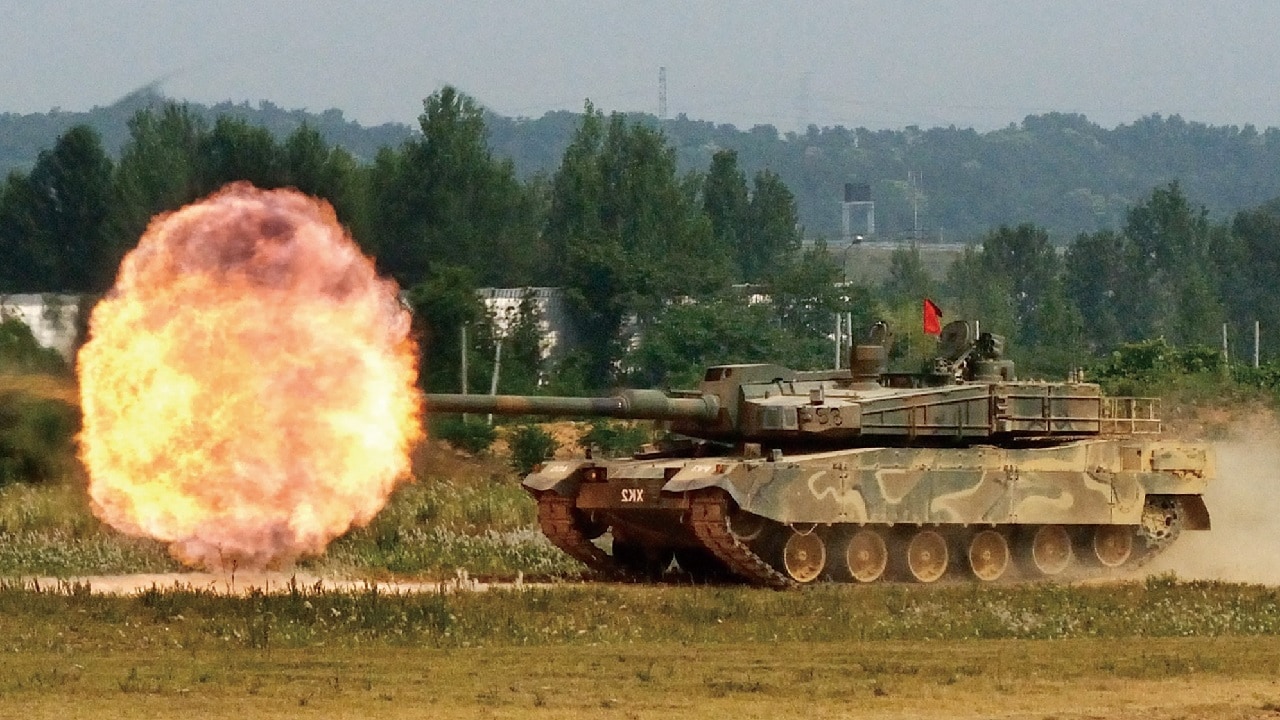 The war in Ukraine means many nations in the NATO alliance are sending their older weapons to Ukraine to help fight Russia. That also means that these same nations are dramatically upgrading the weapons platforms they have. And Putin won’t like that one bit:

Billions of dollars in military hardware and other security aid has flowed from NATO countries — $18.6 billion from the US alone — to Ukraine since Russia launched its attack on February 24.

NATO is not directly involved in the war, but the support it is providing to Ukraine is helping create a more unified alliance — both politically and militarily.

As countries send their Cold War-era weaponry, much of it Soviet-designed, to Ukraine, many have received new hardware to replace it. As a result, the alliance is growing increasingly integrated, reliant not on mismatched Soviet-era stockpiles but on modern weapons that are often more interoperable even if acquired from different sources.

The shift toward more uniformity among NATO militaries is something that Russian President Vladimir Putin may not have anticipated his war would produce and that would likely have been hard to bring about if not for his attack on Ukraine.

Vasabjit Banerjee, a political science professor at Mississippi State University, said the need to backfill supplies sent to Ukraine will produce a more cohesive NATO fighting force the likes of which “has never been seen.”

Banerjee pointed to the switch from Soviet-standard 152 mm howitzers, which Ukraine used before the war, to the 155 mm howitzers in standard use among NATO militaries.

“If you’re going to use them, the training [and] the equipment obviously has to be the same. The maintenance, the sustainment has to be similar,” Banerjee said. “So all of that — and especially when you’re talking about higher-end items, so MiG-29s to F-16s — the entire training, sustainment components, everything is now going to be integrated, which is fantastic.”

Germany has agreed to send some older hardware to countries that send their Soviet-made tanks and armored vehicles to Ukraine. Other countries, reacting to rising tensions in Europe, are electing to buy new material. Poland has made some of the most notable acquisitions.

In March, Warsaw offered its entire fleet of Soviet-era MiG-29s for Ukraine in exchange for US aircraft of similar capabilities, such as F-15s or F-16s. The US declined, but in July, Poland agreed to a $14.5 billion purchase of tanks and aircraft from South Korea, including the FA-50 combat jet.

Korea Aerospace Industries developed the FA-50 in collaboration with Lockheed Martin, and in addition to quickly modernizing Poland’s air force, the jet may also make it easier for Polish pilots and crews to work with NATO allies that use other Lockheed jets, such as F-16s or F-35s.

With better coordination in equipment, tactics “will also become the same” and training on that equipment will be “fully integrated,” Banerjee told Insider.

Interoperability with weapons and alignment on tactics will also make it “veritably impossible for these countries to leave NATO,” Banerjee added. “The weapons are from NATO, they’re going to be from NATO, they will be back-built, and these components will be from NATO countries.”

The use of Soviet-made hardware by NATO members meant those members were still reliant on Russian firms for maintenance and spare parts. More commonality in hardware therefore also reduces Russia’s leverage, Banerjee said. 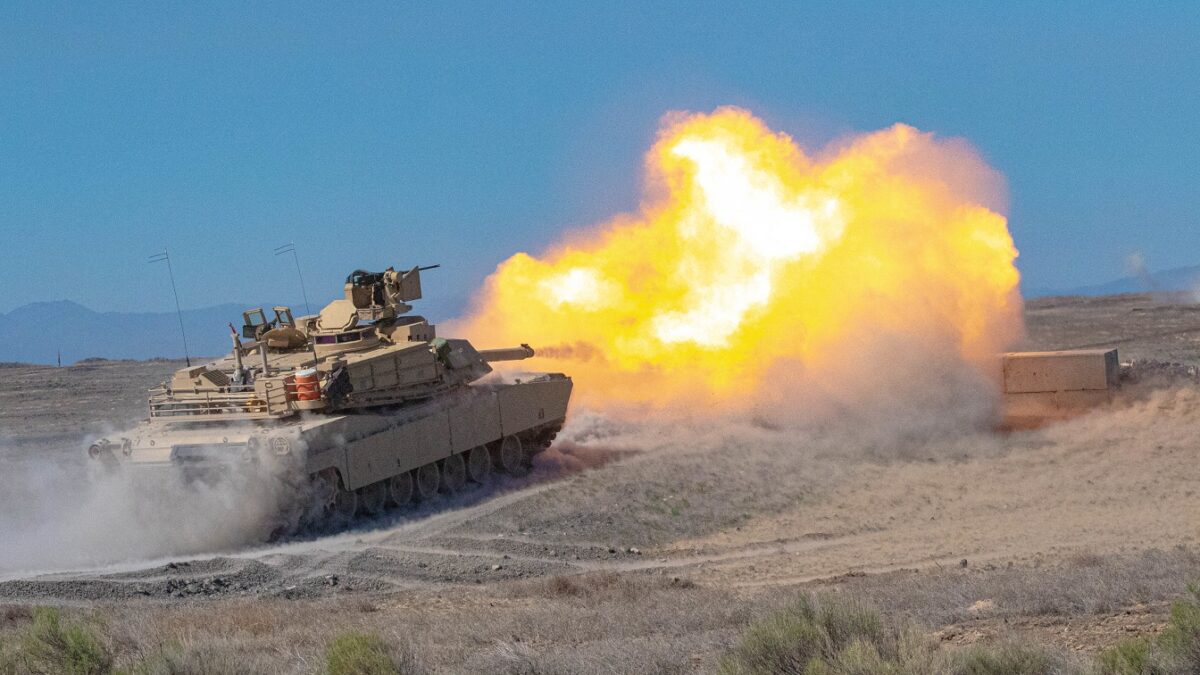 “This will take away the option of … thinking that Russia is an option in terms of providing the best equipment, and therefore shake [up] countries’ policies,” Banerjee added. “If you think that we have an alternative supplier, then you have a little bit more leverage vis-à-vis NATO.”

A battle of industries

The intensity of the fighting in Ukraine and the rate at which both sides there have gone through hardware and munitions has drawn new attention to the need for robust defense industries.

Mick Ryan, a retired major general in the Australian Army, said the war in Ukraine — and the future of warfare — will come down to how key players mobilize their defense industries.

Ryan contrasted the fighting in Ukraine with the wars in Afghanistan and Iraq.

“We weren’t using huge quantities of munitions, and we weren’t moving at this pace,” Ryan said of the wars in the Middle East. “We are in a different era now, and we’re working at larger scales, using more munitions, and we will lose more equipment and people.”

The “battle rhythm” witnessed in Ukraine will require industries to match production levels more closely resembling those of World War II, added Ryan, who worked in the Pakistan Afghanistan Coordination Cell on the US Joint Staff from 2010 to 2011.

“World War II saw the mobilization of nations, so that’s what this will take,” Ryan told Insider, referring to winning future wars. “It’s not just about building a few more factories. You’re going to see nations having to invest more of their national treasure in things like people and munitions and things like infrastructure.” 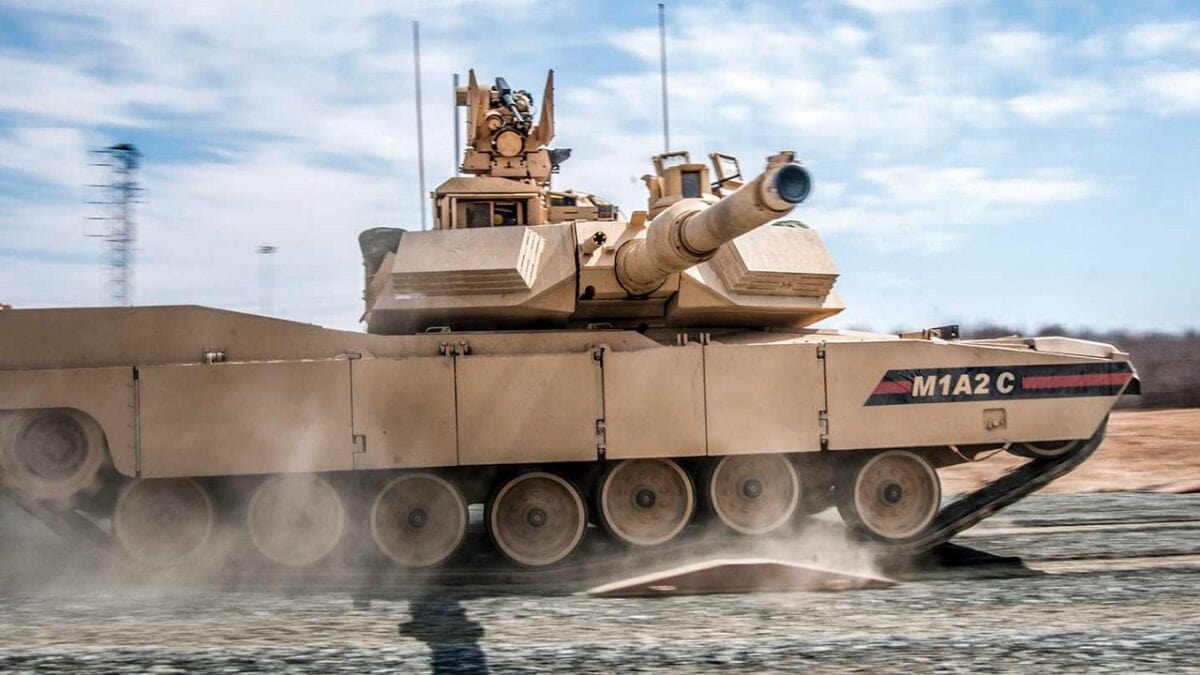 “Everyone focused on that people bit, but he talked about industry,” Ryan said, “The Russians are now stepping up industrial capacity, and the Chinese have been doing it for a while.”

Ryan contrasted that approach with that of the US, which proved itself an industrial powerhouse in the 20th century but where defense officials are now scrambling to rebuild stockpiles after the whirlwind effort to arm Ukraine.

“The US government at various times in its history has been good at making the case for investing in the defense of other countries, because the defense of the continental United States starts offshore,” Ryan said. “But governments haven’t made a compelling case for this kind of investment just yet compared to the financial imperatives that they have in a domestic sense.”

US defense budgets have risen in recent years, but policymakers face competing pressures and there have been calls to reassess how the US spends on defense.

Despite those hurdles, Ryan said supporting the defense industry and related sectors should also be a priority. 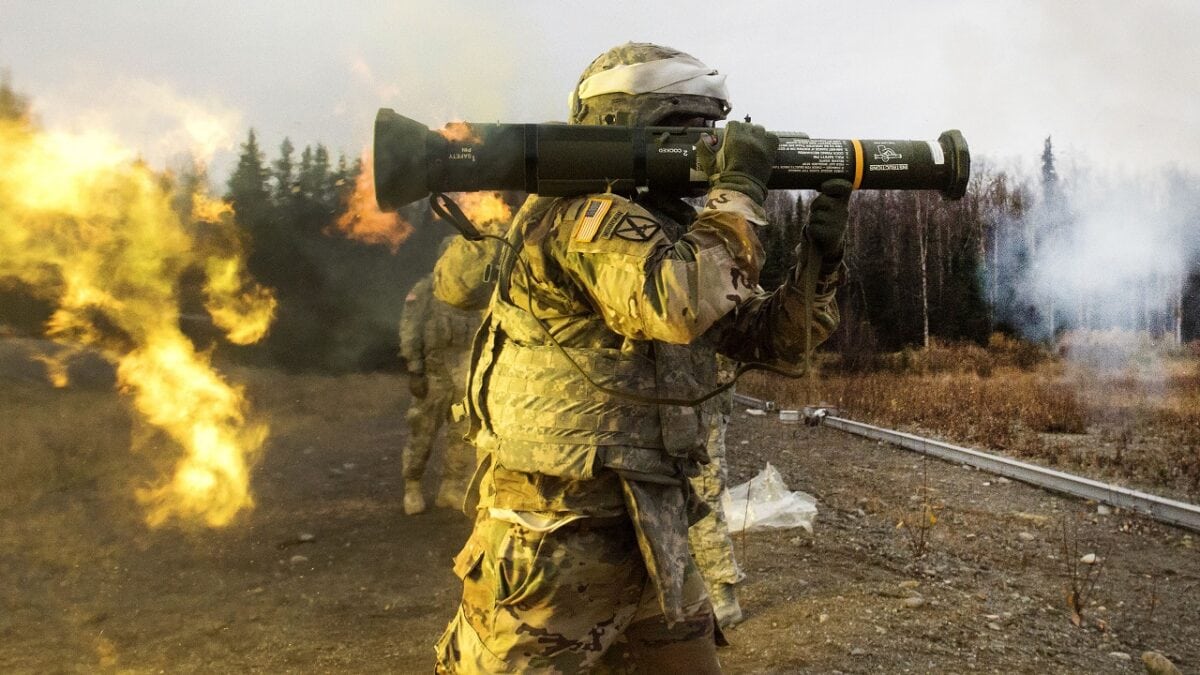 “Industrial mobilization should be seen not just as part of our response to” wars, Ryan told Insider, “but as part of the conventional deterrence regime to try and deter that kind of thing.”

If China or Russia saw the industrial capacity of Western countries expanding, “it might actually give them pause before they launch something that would be quite catastrophic,” Ryan said.

Rachel Nostrant is a US-based journalist with work published in New York magazine, VTDigger, Military Times, and Defense News. She has covered topics including environmental contamination outside of military bases, the murder of US Army soldier Vanessa Guillen, rising tensions between China and Taiwan, and the war in Ukraine. This first appeared in Insider.

Rachel Nostrant is a US-based journalist with work published in New York magazine, VTDigger, Military Times, and Defense News. She has covered topics including environmental contamination outside of military bases, the murder of US Army soldier Vanessa Guillen, rising tensions between China and Taiwan, and the war in Ukraine.