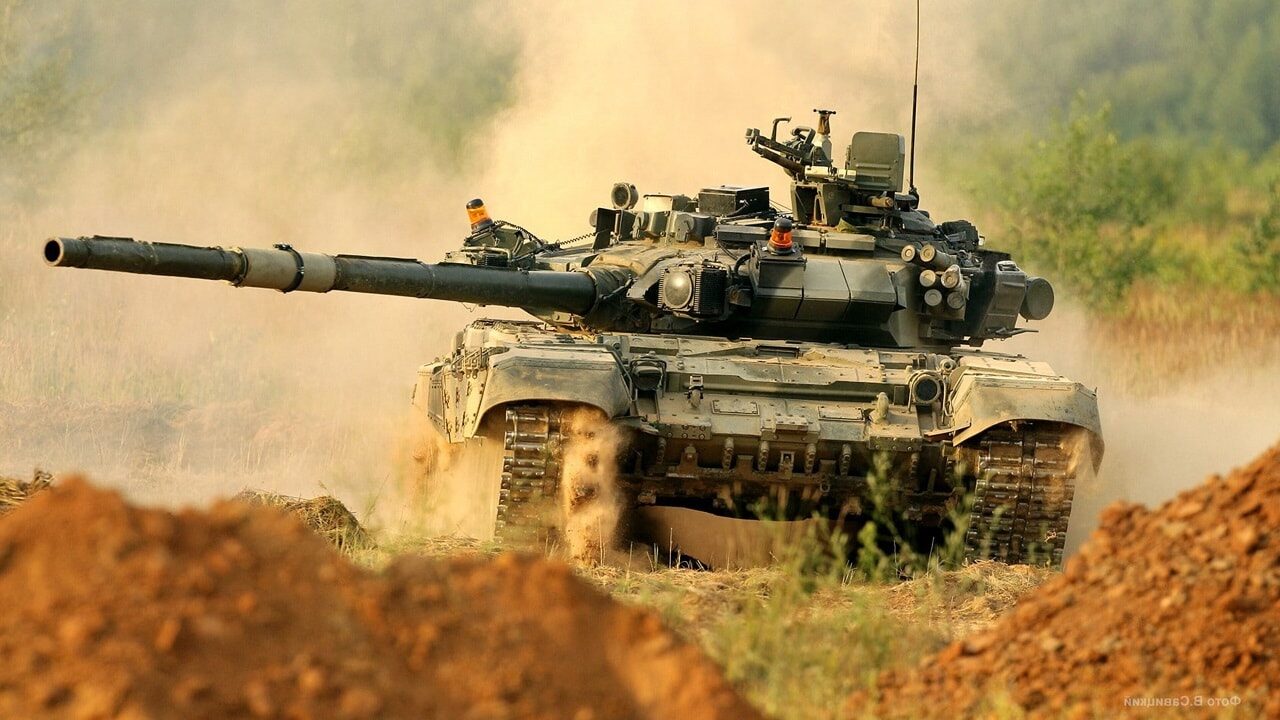 How the Ukraine War Will End: In the heady days of September and October, the Ukrainian Armed Forces (UAF) won remarkable military victories over the Russian invaders, recapturing thousands of square miles of territory. Many in the West interpreted those successes as “irreversible” proof Kyiv was on its way to victory, and thus there was no need to consider a negotiated settlement with Moscow. The stark, cold realities of modern warfare, however, reveal that to the contrary, there is no end to the war in sight, and the most likely case remains – however unpopular in the Western world – a negotiated settlement.

The only question that remains: how many more Ukrainians must die before this harsh reality is grasped by the leaders of both warring parties?

There are a great many in the United States and the Western world that genuinely does believe Kyiv can win its war with Moscow and eventually drive all of Putin’s forces back to Russia. Last week Ukrainian President Volodymyr Zelensky reiterated his longstanding boast that his forces would “definitely liberate Crimea.” Former four-star U.S. general Ben Hodges predicted that by the end of this year, the UAF would “push Russian troops back to positions” they held prior to the start of the war and “by the middle of next year Ukrainians will be in Crimea.”

It must also be remembered that a senior Ukrainian official boasted in July that “the Kherson region will definitely be liberated by September, and all the occupiers’ plans will fail.” Tellingly, of this writing, the UAF has yet to even begin an assault on the city of Kherson, much less having taken it two months ago, and it is far from certain the Ukrainian soldiers would succeed. Yet the larger truth is that whether Ukraine takes this city or Russia successfully holds it, the battle remains just that: a battle. The war will continue on irrespective of which side wins the battle over Kherson.

I wrote last Spring that the combat fundamentals of war favored Russia over Ukraine, despite the fact they had recently been driven out of Kyiv and Kharkiv. Nothing in the intervening months have altered the strategic balance. Most wars throughout history swing back and forth, with each side winning some battles, rarely producing a steady trend towards a conclusive outcome.

The ultimate winners, however, are almost always determined by which side has the most fundamentals in its favor. Moreover, success in war usually turns on factors outside of the battlefield. A 2008 U.S. Army War College report notes that “war is a political act,” implying that “tactical or operational victory without favorable political outcomes is sterile.”

Meaning, even “a great battlefield victory may not decide anything either militarily in terms of the campaign or politically in terms of the war.” That describes what we’ve seen in the Russian-Ukraine war for the first nine months of the conflict, as we have witnessed three major swings so far, and none have proven decisive for either side.

Russia made immediate territorial gains in the first few weeks, but then suffered a major setback north of Kyiv and Kharkiv. Moscow then regrouped and went on a three-month swing through the Donbas, before Ukraine struck back and pushed back Russia for the past two months. Putin, however, responded to the setbacks by mobilizing hundreds of thousands of troops, and is even now preparing to launch another major offensive.

Zelensky believes he is still in the driver’s seat, and owing to western military backing, he seems certain he’s going to eventually win. He therefore has no intention of entertaining any notion of a negotiated settlement. Putin, likewise, appears to be fully committed to conquering large swaths of Ukrainian territory, and especially given he’s got a massive new formation ready to strike this winter, he also rejects any possibility of negotiations.

Both leaders are filled with pride, anger, and hatred for the other. The populations in both countries are routinely told in their government-controlled media that their side is going to win. Thus, there is no interest by any party of the conflict to seek a negotiated settlement. In all probability, that means we’ll witness a brutal and bloody winter in which scores of thousands on all sides will die this winter, and possibly hundreds of thousands wounded; millions more may be forced from their homes.

It may be at this point the two leaders come to realize physical victory on the battlefield is so unlikely as to be impossible to attain in a timeframe they can sustain and at a price they can afford. Once the realization sets in that battlefield victory on their terms is not possible, it becomes possible for a leader to contemplate negotiations.

At such a point, it will be possible to negotiate an outcome in which some semblance of a political success can be achieved that will allow each side to end the conflict and claim, even if only meagerly, to have “succeeded.” It is anguishing to realize that neither side is willing to give serious contemplation to a negotiated settlement, because clinging to the emotional belief that “with just a little more effort or support from allies” they can win while ensuring their opponent loses.

In my assessment, both sides possess too much capacity to be authoritatively defeated, and thus outright victory – or outright defeat – is not a realistic outcome. Continuing in the belief they can win, both Zelensky and Putin condemn their own countrymen and citizens to substantially more suffering and death as they fight on.

It is cruel to realize that the overwhelming likelihood is that this war ends in some negotiated settlement where each side gets something its wants and neither side gets everything it desires. That result could have been achieved prior to February 2022. It was possible again in March at the Istanbul meetings. A negotiated settlement is possible now, before the winter. 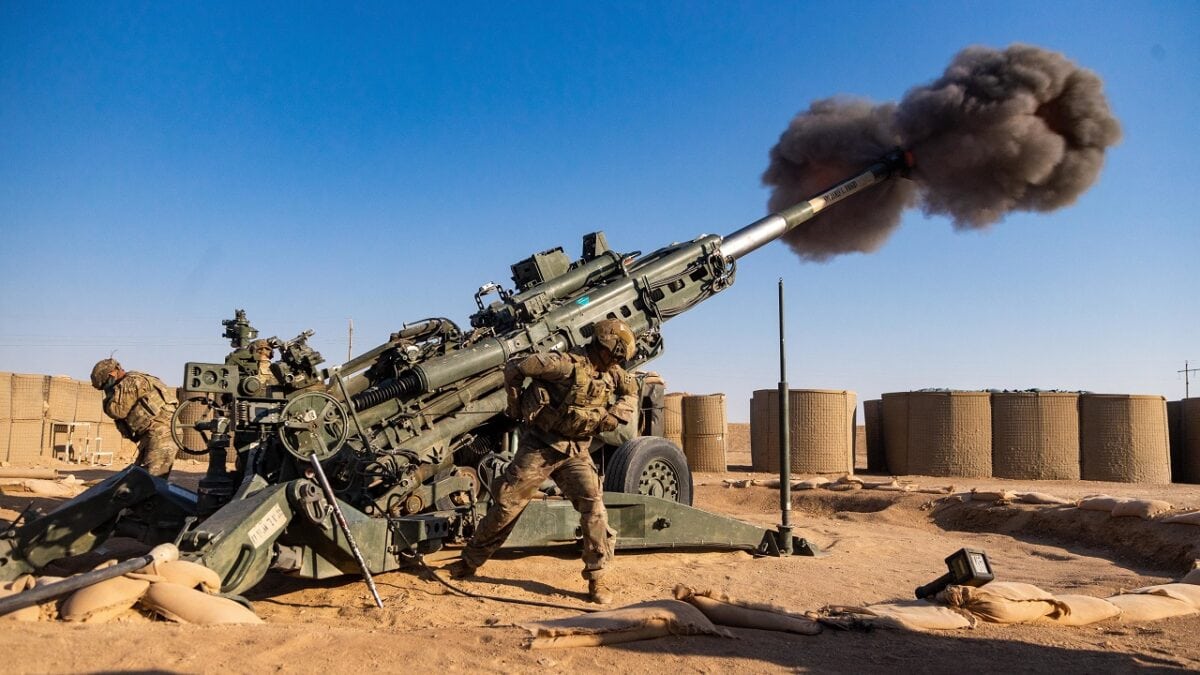 Each time the opportunity for a peaceful end was rejected by the two sides, more people died and more cities were destroyed. That vicious cycle will continue, as I project we’ll be in the same no-win position this summer when the next opportunity comes to find a negotiated settlement – after God-only-knows how many more people have been killed or maimed in a pointless striving for the unattainable. Wisdom says the parties should end the war now, on the best possible terms for each side.

But wisdom is an attribute in frighteningly short supply among today’s senior leaders.