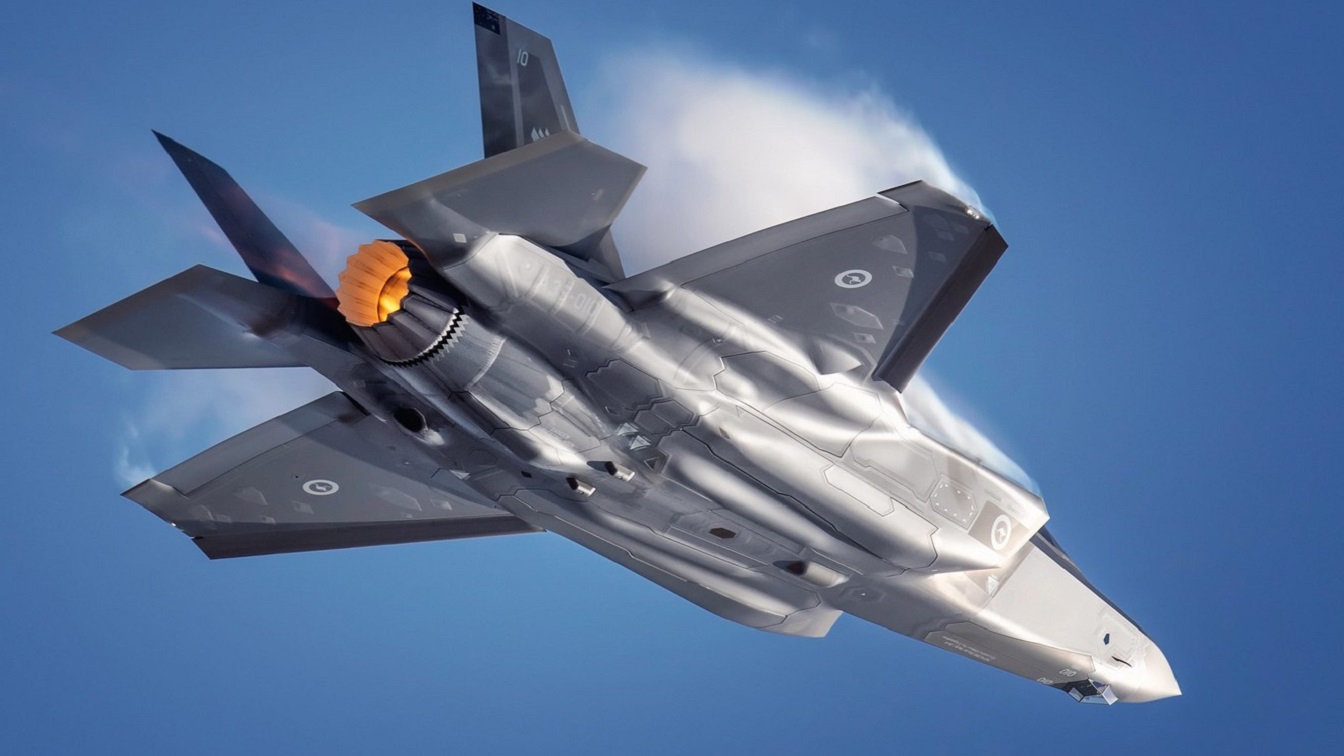 U.S. lawmakers warned this week that the Chinese Communist Party (CCP) is continuing to prepare for a potential invasion of Taiwan, which they said could inflict devastating consequences on the United States.

While U.S. military officials have suggested that it could be years, or even a decade before Beijing is actually prepared to mount such an attack, the lawmakers also suggested that the United States has yet to formulate a clear strategy to protect our economy and inflict maximum harm on the CCP in the event of such an invasion.

On Thursday, U.S. Senator Marco Rubio (R-FL) and U.S. Representative Chris Smith (R-NJ) introduced the Taiwan Protection and National Resilience Act. The bill would require the U.S. Department of Defense (DoD), the Department of the Commerce, the Department of State, and other federal agencies to report to Congress on the United States options to both prepare for and respond to a CCP invasion of Taiwan, including opportunities to sanction the CCP and preempt Beijing’s retaliatory measures.

“The threat of a Taiwan invasion seems increasingly likely, and preparing a U.S. response should be a top priority for our defense and intelligence officials,” Sen. Rubio said via a statement emailed to 19FortyFive. “We need to know every tool that is at our disposal in order to defend against the Chinese Communist Party and prevent U.S. vulnerabilities. We cannot turn a blind eye to this pressing geopolitical threat.”

It has been U.S. policy for decades to help deter any hostile Chinese action against Taiwan, which the CCP maintains is a breakaway province that will be returned to mainland control and by force if necessary.

“Taiwan is a bastion of freedom and democracy, standing as a stark counterexample to Xi Jinping’s communist tyranny on the mainland,” added Rep. Smith via a statement. “We must plan today for tomorrow’s contingencies, including the possibility that Xi Jinping would attempt an invasion of Taiwan. This bill calls for strategies to counter any such gambit and to squeeze Communist China’s ability to conduct military operations against the free people of Taiwan.”

The bill calls for a strategy that would also examine the effect of an invasion on the United States and identify the steps necessary to preemptively shore up potential national vulnerabilities, including by making recommendations to strengthen economic resilience.

This is the latest legislation introduced into the United States Congress that calls for such strong support to Taipei.

Earlier this year, Senators Bob Menendez (D-NJ) and Lindsey Graham (R-SC) introduced the bipartisan Taiwan Policy Act of 2022, which called for efforts to promote the security of Taiwan, and to ensure regional stability.

It also threatened severe sanctions against the People’s Republic of China (PRC) for hostile action against the self-governing island. Though it was advanced by the U.S. Senate Foreign Relations Committee but was seen as unlikely to pass this session of Congress.

As a result, when Congress takes up the massive 2023 National Defense Authorization Act (NDDA) reconciled between the House and Senate, expected later this month, it will include security aid provisions derived from the bipartisan Taiwan Policy Act – now rebranded the Taiwan Enhanced Resilience Act (TERA). The inclusion of the updated bill in the NDAA will dramatically enhance the United States defense partnership with Taiwan by establishing, for the first time ever, a specific defense modernization program for Taiwan.

It does appear, one way or another, U.S. lawmakers will ensure that China doesn’t roll over Taiwan.