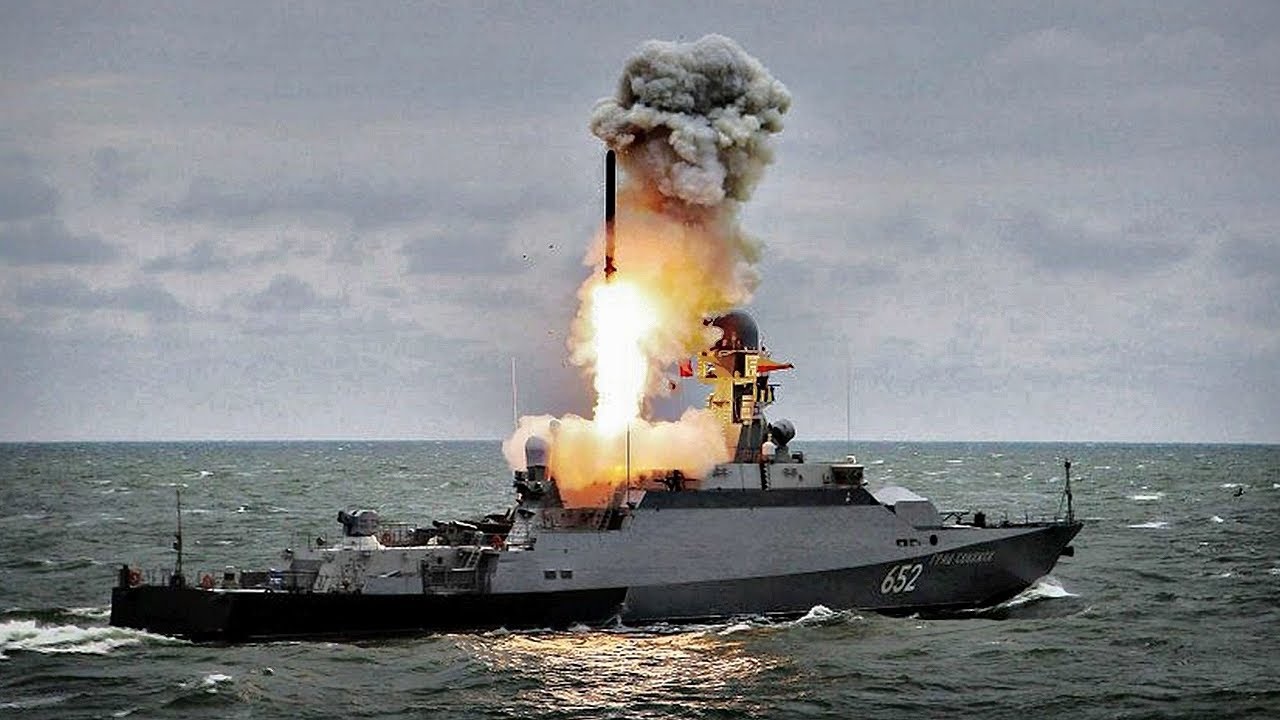 The video, filmed from a cell phone, shows a Russian cruise missile hurtling through the air and a lone Ukrainian soldier operating a man-portable air-defense system (MANPADS) and firing it at the missile.

Ukraine Weapons Tracker initially identified the Russian missile as a Kh-101 or Kh-55.

“Another Russian cruise missile (Kh-101/Kh-55) was shot down by Ukrainian 9K38 Igla MANPADS operators today. Two 9M39 missiles are fired, with one striking the target,” the account wrote.

The account then followed up by suggesting it could also be a Kalibr missile.

Other accounts backed up Ukraine Weapons Tracker’s initial claim that the missile was, in fact, the Kh-101 missile.

However, with Ukraine Battle Map noting that it was “Russia’s most advanced stealth Cruise Missile.”

In a post, Ukraine Battle Map noted that it was easily shot down by a “Soviet Igla MANPADS over Kyiv Oblast.”

Similar videos like this have emerged online several times in just the last month. A video shared by the Ukrainian National Guard and reposted on Twitter shows a Ukrainian soldier standing on top of what appears to be a tall building in Ukraine, using a MANPADS to take down another Russian cruise missile.

“Nothing extra. Just a Ukrainian National guard casually shooting down Russia’s cruise missile that was approaching Kyiv,” Petsa wrote in a post that accompanied the video.

Ukraine Shoots Down 58 Cruise Missiles In A Day

According to an update from the General Staff of the Ukrainian Armed Forces on December 30, Ukrainian forces took down a total of 58 cruise missiles in the space of just 24 hours.

According to the update, Ukrainian soldiers also killed 690 Russian troops and destroyed 23 drones, 6 artillery systems, and a dozen armored combat vehicles in the same time frame.