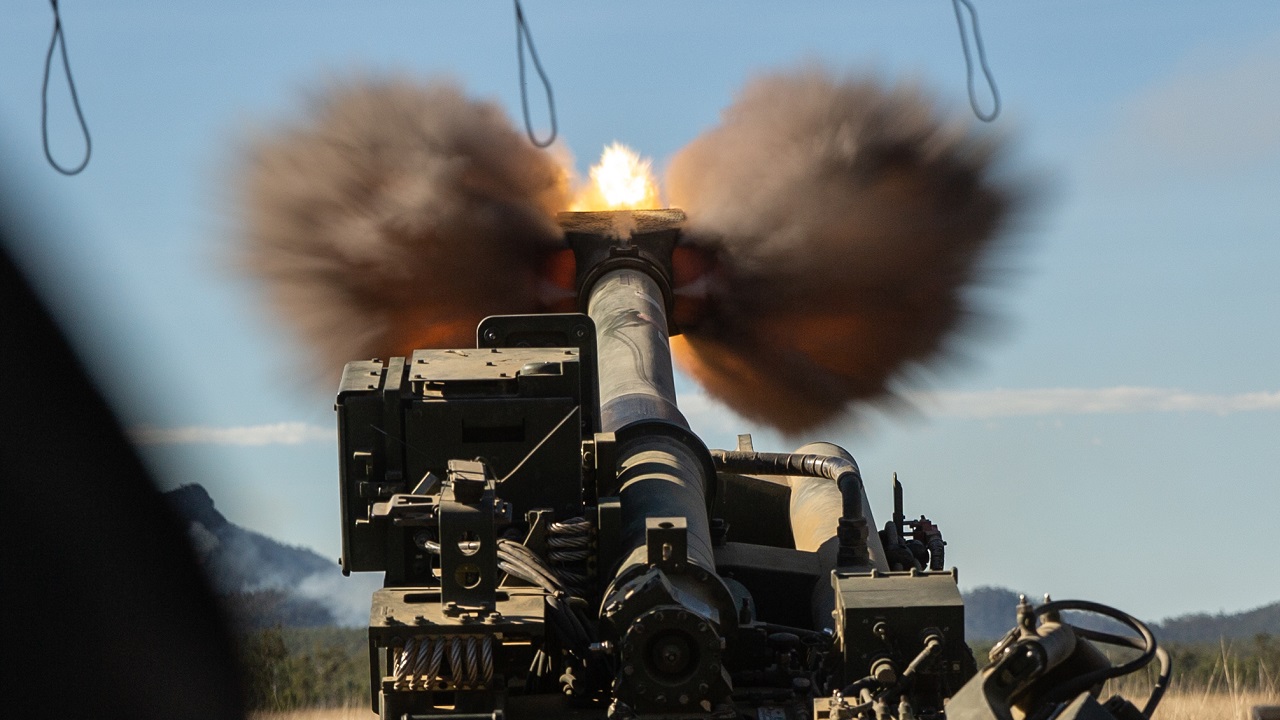 Videos circulated on social media on Thursday evening showing Russian President Vladimir Putin making rare public comments while drinking champagne at a Kremlin reception. During the event to mark the “Heroes of Russia,” Putin admitted that the Kremlin has been targeting Ukrainian civilian targets, including critical infrastructure.

“Yes, we are doing it, But who started, it,” he told a group of soldiers who were in attendance to receive their awards, and added, “Who hit the Crimean bridge? Who blew up the power lines from the Kursk nuclear power plant?”

Putin has repeatedly accused the West of escalating the conflict by supplying weapons to Ukraine, and it is likely the Russian leader may have put the bottle down too soon.

Just hours after his tirade at the Kremlin reception, Washington announced it is preparing to send another $275 million military aid package, which will provide Kyiv with new capabilities to defeat drones and strengthen its air defenses.

It will reportedly include 80,000 rounds of 155mm ordnance for Ukraine’s howitzers. In addition, an undisclosed amount of ammunition for the High Mobility Artillery Rocket System (HIMARS), systems to counter drones, additional HUMVEES, generators, and other combat equipment will be provided as part of the package.

According to Reuters, the $275 million aid package will be covered by Presidential Drawdown Authority (PDA) which allows the United States to transfer defense articles and services from stocks quickly without congressional approval in response to an emergency.

The U.S. has now committed more than $19.3 billion in weapons and other equipment since Russia launched its unprovoked invasion on February 24.

The amount is smaller than most of the recent aid packages from the United States, but experts suggest it could predict a reduction in attacks during the winter.

NATO Secretary-General Jens Stoltenberg said Russia appears to be slowing its military activities to regroup and launch a new offensive when the weather warms. He has urged NATO members to continue to provide weapons to Kyiv thro

“The conditions (for talks) are not there now, because Russia has shown no sign of engaging in negotiations which are respecting the sovereignty and the territorial integrity of Ukraine,” the NATO chief warned, adding, “It is for Ukrainians to decide when the time is right to start to negotiate and to agree the conditions. Most wars and most likely also this war will end at the negotiating table.”

Winter War – Civilians Could Suffer Most

Even as the troops on both sides dig in for what is expected to be a long and cold winter, there are fears that Moscow will continue to strike Ukraine’s urban centers and critical infrastructure.

As noted by Putin’s statements, the Kremlin has taken the stance that such attacks are justified – even as much of the West has condemned the actions.

Though there have been reports that the Iranian-supplied Shahed-136 drones don’t operate all that well in cold weather, Russia has continued to employ a number of other unmanned aerial systems (UAS) and is continuing to strike Ukraine’s cities with missiles and rockets.

As previously reported, the Iranian drones were last used in the middle of November, coinciding with the first significant snowfall of the season.

However, as noted by Ukraine’s use of Soviet-era reconnaissance drones, refitted to carry explosives and which were used to strike three Russian air bases, it is likely that cold weather won’t be enough to ground all the unmanned aircraft.