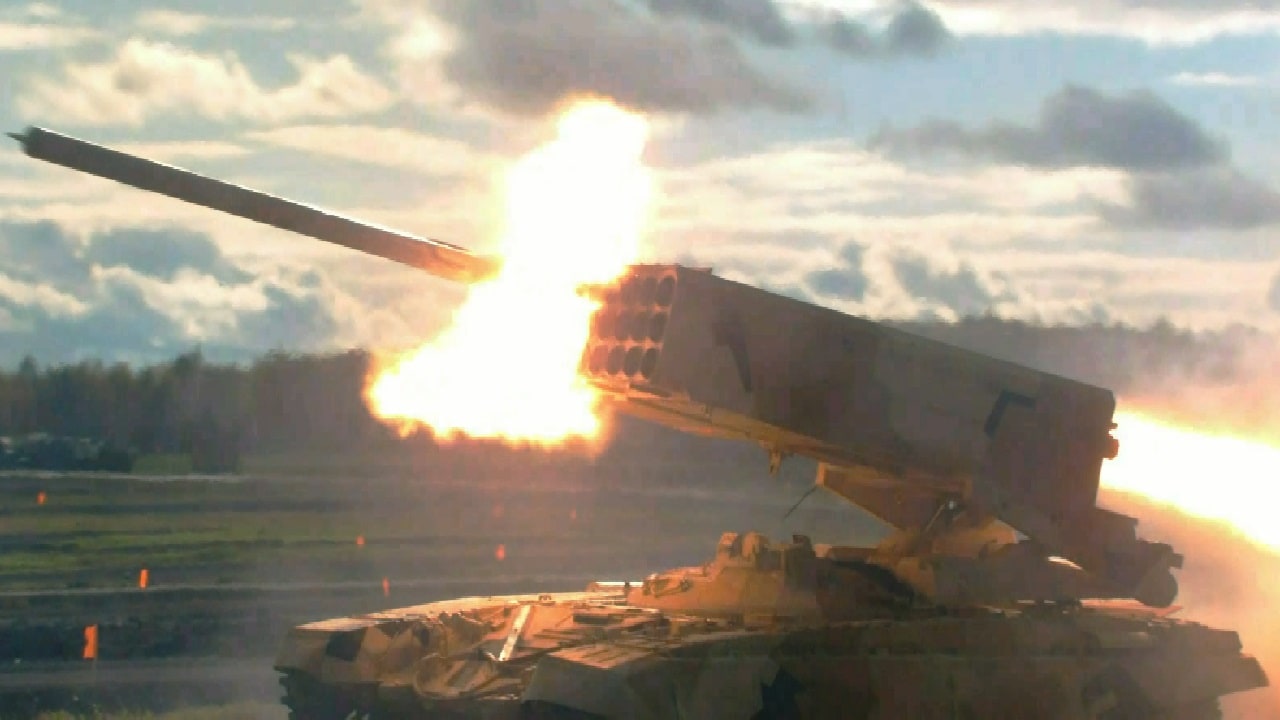 Winter will Not Save Russia in Ukraine: As winter arrives in Europe, operations in the Ukraine War will slow. Both sides will likely use the time to re-arm and re-fit for warmer weather operations next year.

But for the Russians, the winter is also a major part of whatever remains of its ‘plan’ to win the war. Russian President Vladimir Putin is gambling that he can use energy as a weapon against Ukraine’s foreign backers, particularly in Europe.

Putin hopes that he can embargo gas exports to Europe, forcing soaring gas prices and possible shortages. Chilly Europeans shivering in their homes will press their governments to press Ukraine to sue for peace. Europe, particularly Germany, has become dependent on cheap, plentiful Russian gas.

Western strategists long pointed out how risky this was. It gave Putin powerful leverage in a crisis with Western Europe. The US mainly pushed Germany hard not to complete gas pipelines to Russia for fear for it would be vulnerable to Russian blackmail. That test has now arrived.

In the popular imagination, wars in Russia come to catastrophe in the winter. Both Napoleon and Hitler famously lost their wars there in part because of terrible weather. But in the Ukraine case, there is little to suggest such a dramatic outcome. Ukraine is further south than Moscow, and the winter forecast for Europe is that the season will be warmer than usual.

More importantly, both sides are still deeply committed to the war. Ukrainian opinion remains strongly supportive of continuing the war, including the liberation of Crimea, which Russia seized eight years before this year’s full-scale war commenced. In Russia, we have a poor sense of public opinion, but Russia is now effectively a dictatorship, so what matters most are the beliefs of Putin and his inner circle. And Putin remains very committed. He recently doubled down on the war yet again, insisting  it “might be a long process.”

Putin has tied his own personal legitimacy to the war. He will not end it even if Russia is losing – as it clearly is now. The only chance Russia may change course is if public pressure rises – likely under the weight of battlefield losses, in turn pressuring elites to do something. (Mothers of soldiers killed and wounded in the Soviet-Afghan War in the 1980s played a similarly pressuring role in that conflict.) There is rising anxiety over the war in Russia. But given the winter will slow the tempo of operations on both sides, Putin should be able to contain domestic discontent until next year.

When spring operations begin though, the body count will rise. Hence Putin’s big gamble on gas prices and Europe this season.

Will the Europeans Fold over High Prices and the Cold?

Probably not, if only because the forecast for the winter – luckily enough – that it will be rather moderate. More importantly, a sizeable majority of Europeans still support transferring weapons to support Ukraine. And European elites are nearly monolithic on this point. It has been widely remarked that Putin’s war was to fracture NATO but led instead to a greater sense of purpose for the alliance than any time since the Cold War.

Two new members states – Finland and Sweden – are on the cusp of entering NATO, and both have no illusions about Russia. They are already criticizing more complacent European states (read: Germany) over illusions about Russia. Their imminent entrance into the alliance will make it even harder for Germany or Italy to throw Ukraine under the bus because of heating bills. Expect much chiding from cold Scandinavian states that Germans and others are too decadent to wear sweaters and heavy socks for one season to help win a war on Europe’s doorstep. And by next year, Europe will have alternate energy sources online. So this Russian blackmail has only once chance – right now – to work.

In short, Putin’s gas weapon is unlikely to work. Even if the Germans want to break, much of NATO would help Ukraine unilaterally – the US, Poland, the Baltics, Britain, Scandinavia. Are holdouts willing to alienate themselves from an important cause and their many friends because of the perception that they are too decadent to pay higher heating bills or wear heavier clothing? Europe needs to get through the next three months. That is all.

Putin’s options will then start to narrow as next year warms up. If the West kits up Ukraine over the winter and steps up training, the Ukrainian military may come roaring out of the gate when the weather turns. Russia has a few months to prepare for this, but its military problems in Ukraine – corruption, low morale, weak NCO leadership, faulty communications, unhappy conscripts – are not the sort which can remedied quickly.

Putin can drag out the war next year. He can mobilize yet more of his population. But he cannot outproduce the West, nor can his soldiers outfight the highly committed Ukrainians who will fight on no matter their losses. Hence Putin’s desperate nuclear threats this year. But that is a huge wildcard and probably would not change the tide of the war anyway.

So Putin’s options are still poor. He is reduced to praying for a huge blizzard to hit Europe. That’s barely a strategy at all.