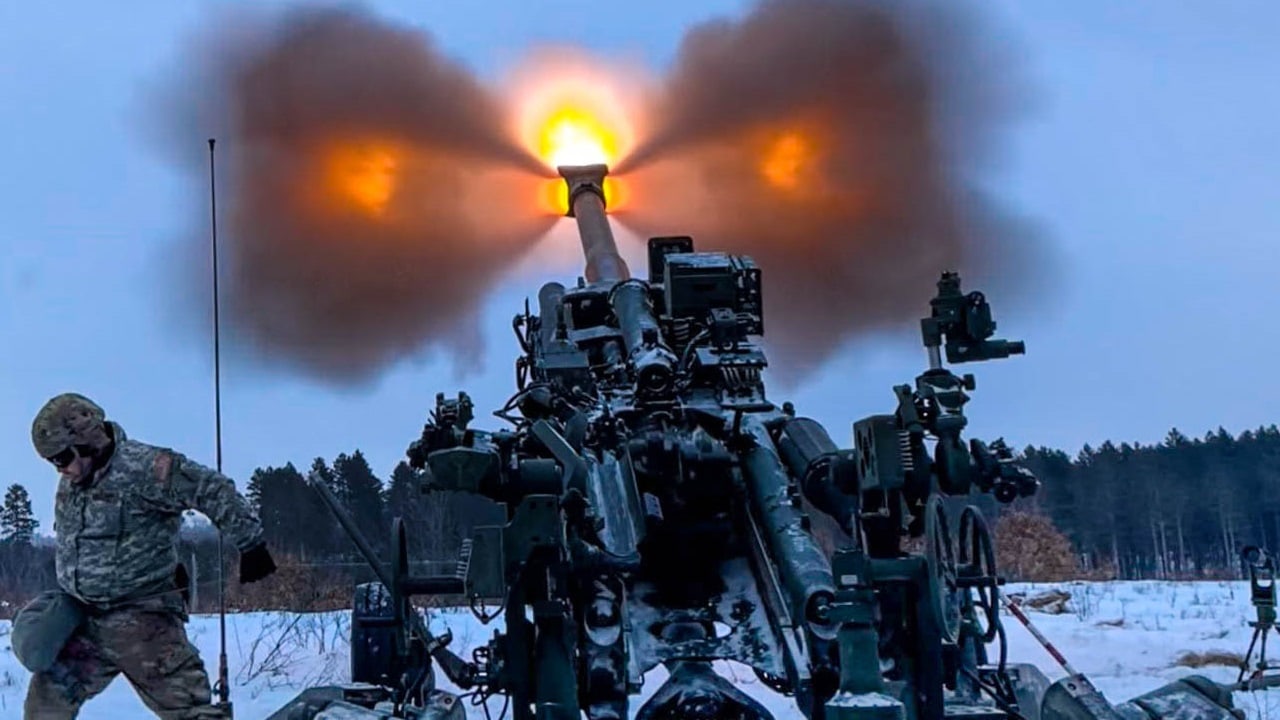 Ukraine Shares Video Of Soldiers Camouflaged In Snow – As Russian and Ukrainian fighters brace for a harsh winter of fighting in frigid temperatures, and as Ukrainian civilians face months of turmoil and a lack of access to energy and heat, the official Twitter page of the Ukrainian Ministry of Defense is warning Russians to retreat.

The winter forest is full of beauty and surprises.
The will be no happy new year for occupiers, no way.
🎥 by Operative #UAarmy pic.twitter.com/GQIpdh9Scm

In a video shared on Saturday, Ukrainian soldiers are seen camouflaged on the snowy ground aiming weapons.

The 15-second-long video, which is accompanied by dramatic-sounding Christmas music, shows a Ukrainian soldier lying on the ground and covered in tarps and snow. The soldier gets up off the ground, revealing the weapon and pointing it at the camera.

The film was shot in a forest in Ukraine following snowfall.

“The winter forest is full of beauty and surprises. The [sic] will be no happy new year for occupiers, no way,” the post reads.

The Ukrainian Ministry of Defense regularly shares videos of its soldiers on social media, and often those videos are designed to intimidate or mock Russian forces. Often the videos are accompanied by dramatic music or even jokes.

On Saturday, the Defense Ministry also shared a video of a Ukrainian soldier standing on top of a military vehicle and dancing to electronic dance music.

The post appears to be a response to reports that morale among Russian soldiers is at an all-time low, with Russian soldiers in occupied territories in Ukraine forced to live in poorly-constructed tents without access to basic necessities.

Ukraine Waiting for the Ground to Freeze

As Russian soldiers struggle to make progress in Ukraine, Ukrainian soldiers are reportedly waiting for the ground to freeze.

Nico Lange, a Ukraine and Russia expert from the Munich Security Conference, told DW that Ukrainian soldiers have access to a large number of vehicles with wheels – meaning that once the ground fully freezes, those vehicles will once again be useful.

Lange said that as the ground freezes in the northeastern regions of Ukraine, the Ukrainian military can play to its strength – mobility.

“As soon as the ground freezes, I think that more action will again be possible from the Ukrainian side,” Lange told DW. “We seem to be waiting for this,” he said in relation to “the axis of attack in the Luhansk region.”

In this article:Putin, Russia, Ukraine, War in Ukraine, Winter