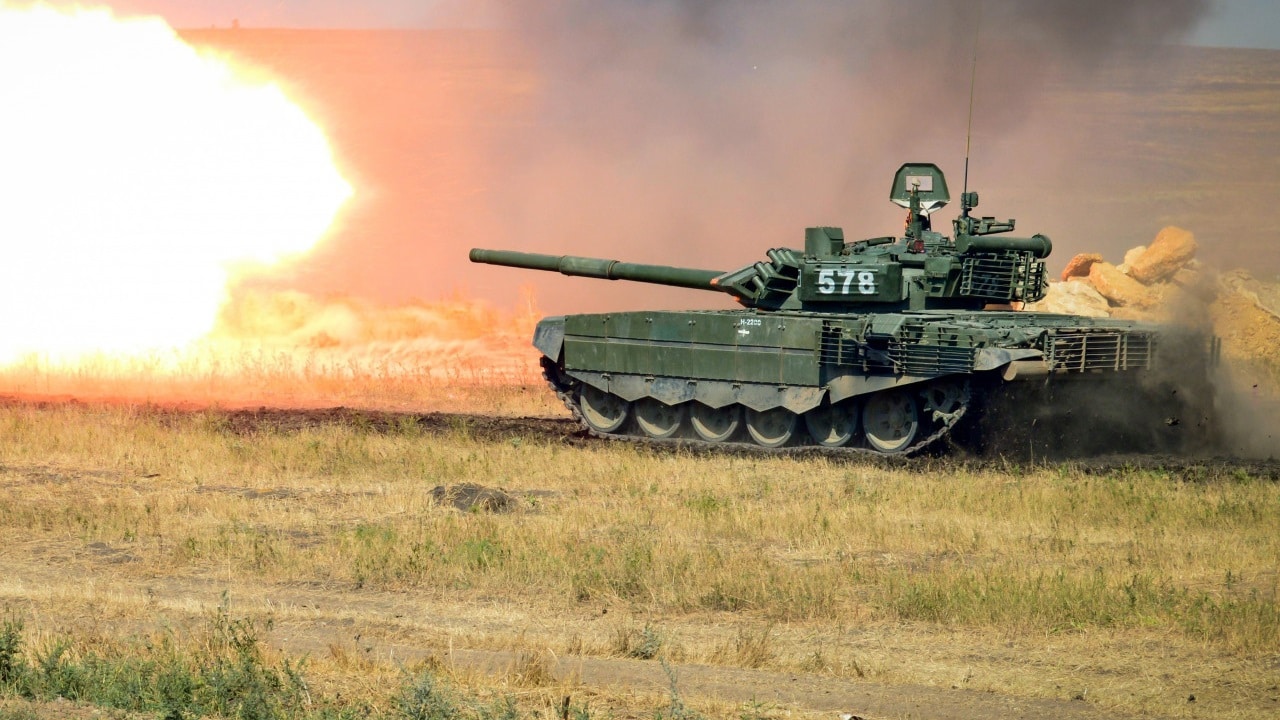 December is here, and the war in Ukraine goes on for another day. On day 281 of the conflict, the two militaries are starting to be restricted by the incoming winter.

The Russian Casualties in Ukraine: An Update

Since September, the Russian military has launched repeated missiles attacks against the Ukrainian critical infrastructure, especially against the energy grid.

With suicide drones and ballistic and cruise missiles, the Russian forces are trying to strike back at the Ukrainians in an attempt to inflict some costs following a string of humiliating defeats in the east and south of the country.

The Ukrainian military is using U.S. and NATO air defenses systems, such as the German IRIS-T SLM System and the U.S. National Advanced Surface-to-Air Missile System (NASAMS), which according to senior U.S. defense officials has had a 100 percent interception rate over Ukraine.

“This is likely the first example of Russia attempting to implement the concept of a Strategic Operation for the Destruction of Critically Important Targets (SODCIT), a key component of the military doctrine it has adopted in recent years,” the British Military Intelligence assessed in its latest estimate of the war.

With the SODCIT concept, the Russian military planned to use long-range missile strikes to take out an adversary’s national infrastructure rather than target its military. Also, the concept aimed at demoralizing the population of the adversary, thus forcing the government to surrender.

During the initial stages of the invasion, the Russian forces didn’t employ the SODCIT concept, opting to leave the critical infrastructure unharmed because they were confident of a quick victory and looked to use that infrastructure for themselves. Instead, the Russian military went after the Ukrainian forces, targeting and destroying a good chunk of the Ukrainian fixed positions.

But now, the Russian forces are starting to use the SODCIT concept as military victory remains elusive. The concept is less likely to succeed now because the Russian military has expended a significant amount of its ballistic and cruise missile arsenal.

“Russia’s strikes continue to cause power shortages resulting in indiscriminate, widespread humanitarian suffering across Ukraine. However, its effectiveness as a strategy has likely been blunted because Russia has already expended a large proportion of its suitable missiles against tactical targets. Also, with Ukraine having successfully mobilised for nine months, material and psychological effect of the SODCIT is likely less than if it was deployed in the initial period of a war,” the British Military Intelligence added.