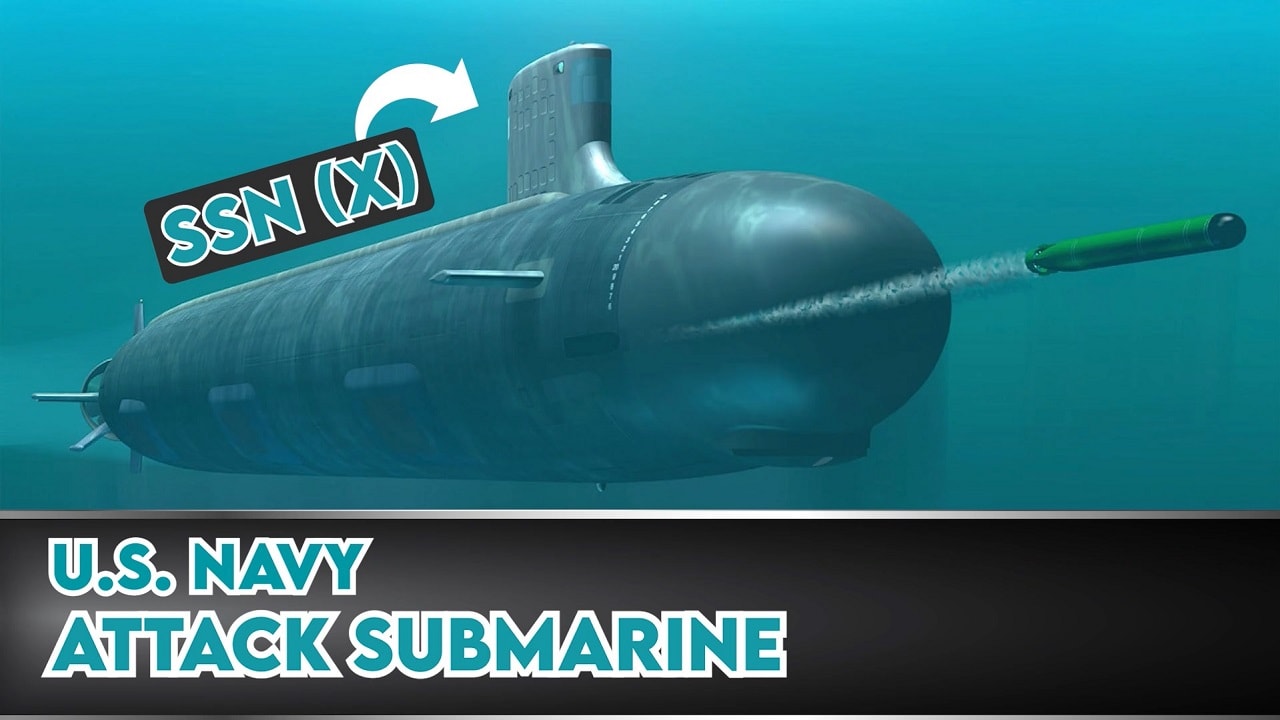 The U.S. Navy’s Next-Generation Attack Submarine SSN(X) is inching along and still in its initial development cycle that will eventually bring on new boats to replace the Virginia-class fast attack subs by the mid-2030s.

The ‘X’ designation means that the design of the sub is yet to be fashioned. But the Navy is plowing funding and its best minds into the effort. SSN(X) is a high-dollar program. The Navy proposed $237 million in research and development for FY23. But it’s the future unit costs that bring on sticker shock. The SSN(X) boats may cost $5.5 billion each. That compares to the price tag of $2.8 billion for the Virginia-class sub.

Will the investment be worth it? The SSN(X) will be focused on blue water missions beyond what you would expect by simply defending the shores of the United States. That means stealthily penetrating the waters near China, Taiwan, and North Korea while running silent, deep, and chock full of torpedoes and missiles.

The SSN(X) could be compared to the Seawolf-class submarine, but with more weapons. It may be of similar size to the Seawolf-class, which displaces around 9,100 tons. SSN(X) would also be faster and stealthier than the Virginia-class and have acoustic superiority.

SSN(X): Design Stage Is Coming Up

Rear Admiral Jonathan Rucker, program executive officer for attack submarines for the Navy, spoke at a recent undersea warfare symposium in Arlington, Virginia on November 2. Rucker said the Navy is working with the various shipbuilding prime and subcontractors plus discussing design options among personnel at the Pentagon and other naval industries to nail down a design. Rucker believes SSN(X) will be known for learning from other programs to better deliver these technologies as they mature.

Rucker is, however, concerned about how long existing submarines spend in maintenance and he wants to make sure the SSN(X) will avoid too much downtime. There are 57 attack subs in the fleet and 18 are not out to sea because of maintenance requirements. If the United States hopes to challenge Russia and China that ratio must be lowered. The rear admiral said that there should be no more than 10 attack submarines in maintenance overhauls at any given time.

SSN(X) will have a large vertical payload, and this will likely include hypersonic missiles to go along with various ballistic and cruise missiles that will be modernized by 2035. The SSN(X) could also take advantage of teaming with unmanned underwater vehicles (UUV). The Navy is currently testing its Razorback UUV. This drone will enable better explosive ordnance and mine disposal. It will also serve as another pair of ears that enhance the ability to explore larger areas of oceans and better detect the enemy.

The SSN(X) program will be assigned to Huntington Ingalls Industries and General Dynamic Electric Boat. The project will create an impressive number of jobs and these workers are believed to be some of the best in the world.

Like the Virginia-class construction, the Navy likely wants to build two SSN(X) boats each year beginning in 2035. This will give the Navy more choices for undersea warfare in contested seas.

One question about the SSN(X) program is whether the new reactors will have low-enriched uranium rather than the high-enriched uranium used on existing nuclear reactors. This choice could affect price and performance.

The SSN(X) has an interesting future ahead. The Navy needs a higher operational tempo and availability from its fast attack submarine force. The SSN(X) requires lower maintenance requirements to enable more boats to be at sea for longer periods. The new sub should be equipped with hypersonic weapons and underwater drones, and as those technologies mature, the SSN(X) will be able to take advantage of breakthroughs in their development. Let’s see if SSN(X) can remain on time and under budget and we will be looking forward to more details about its design when that solidifies.

U.S. Navy Submarines Over the Years: The Photos 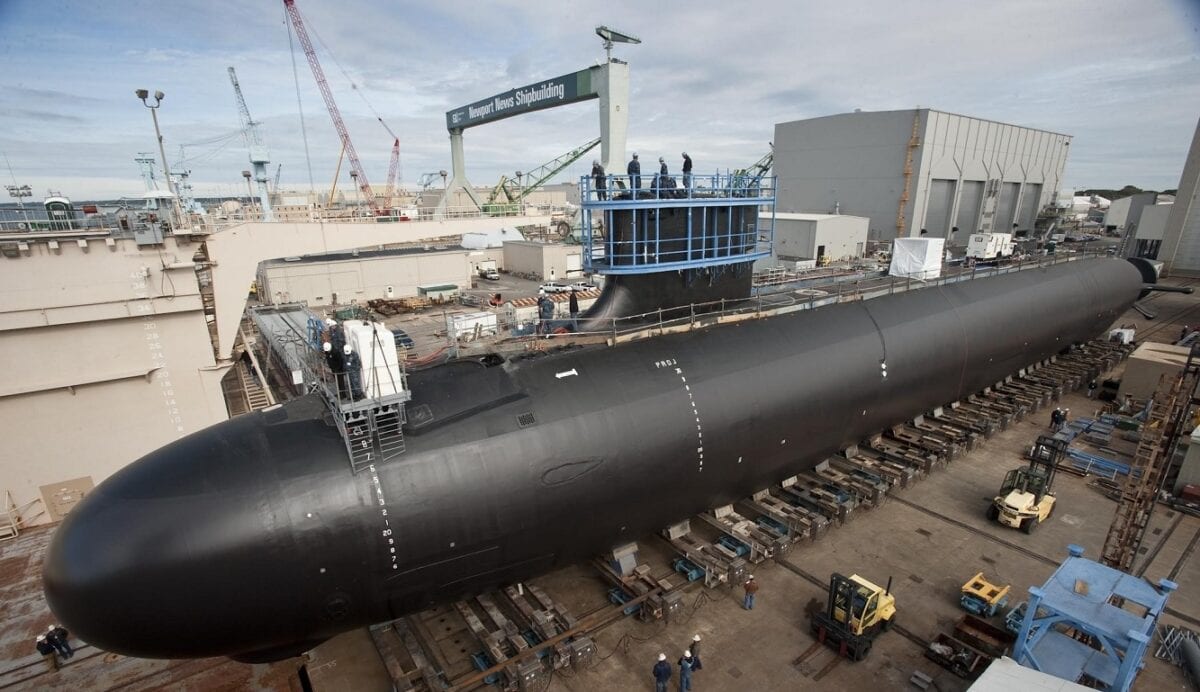 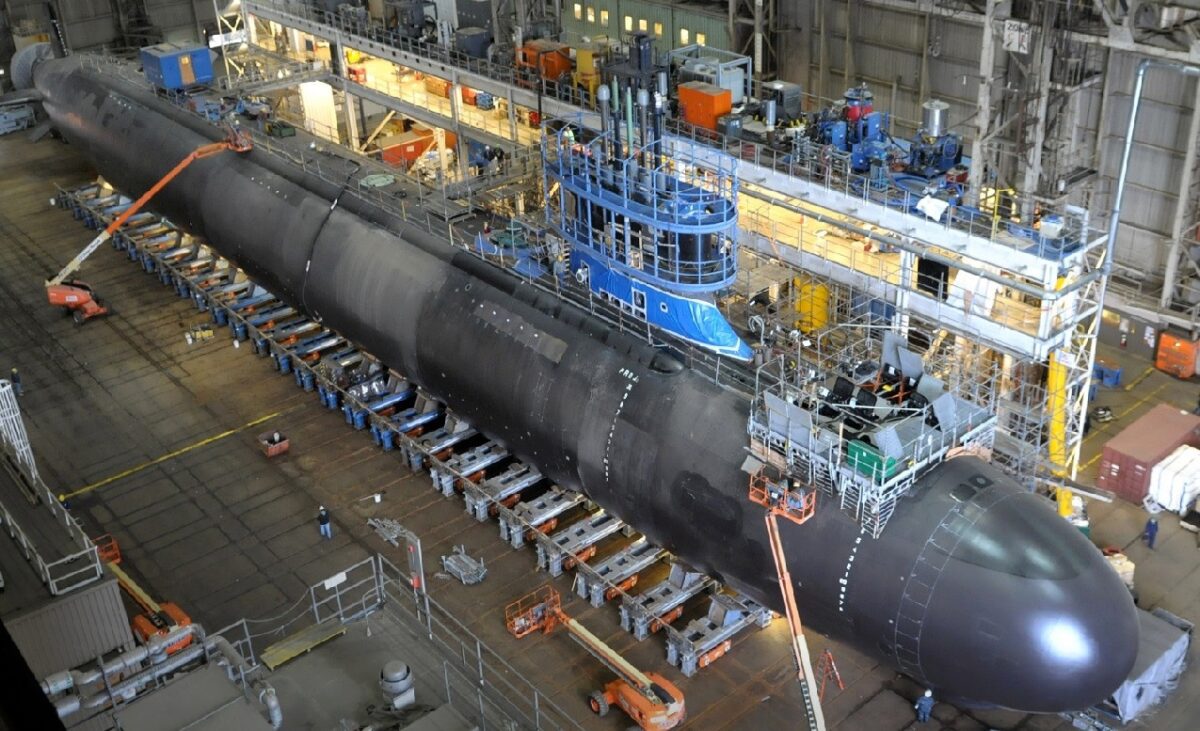 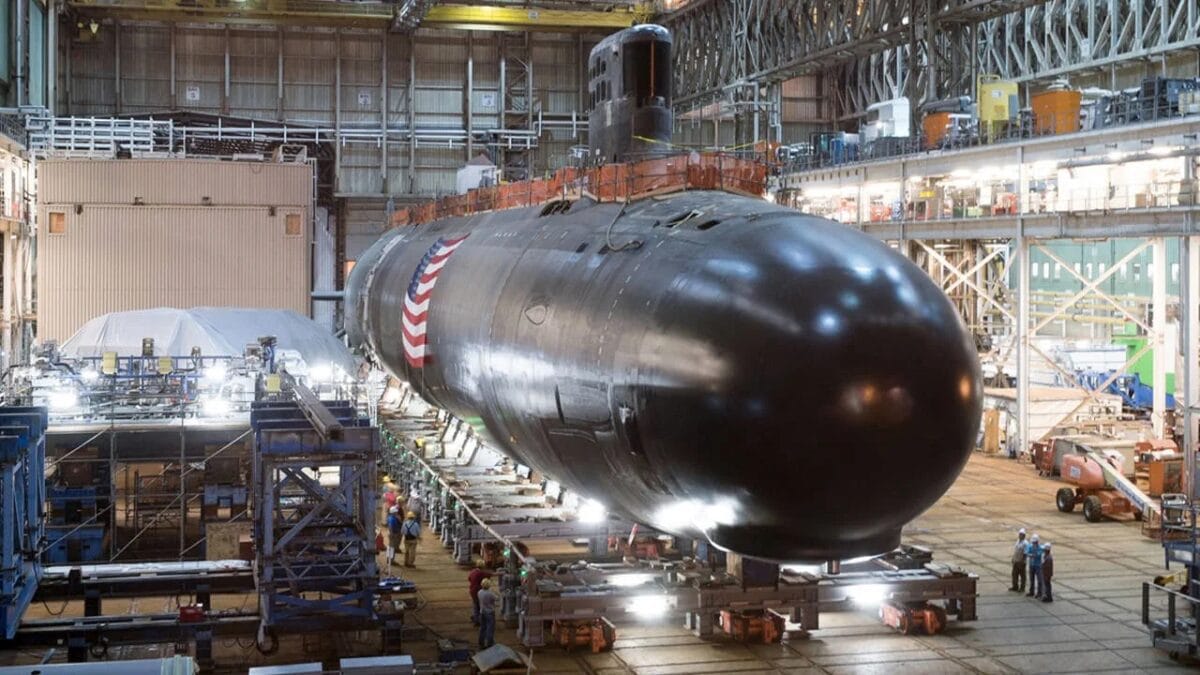 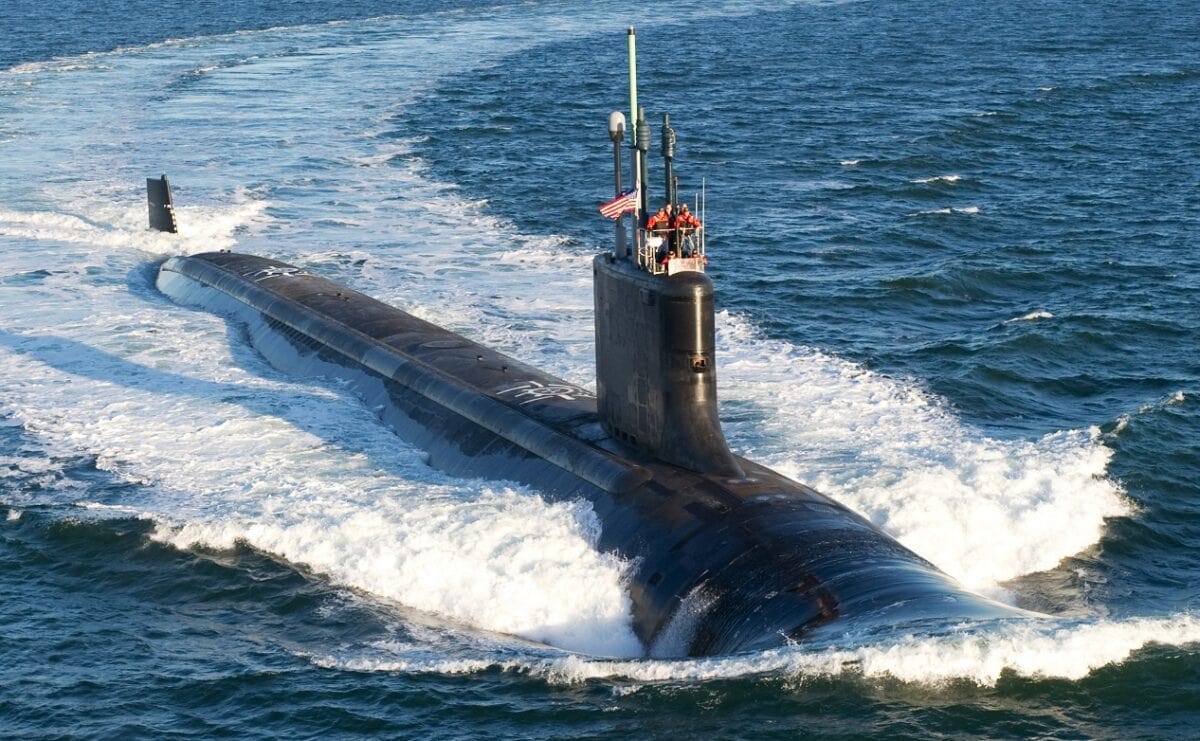 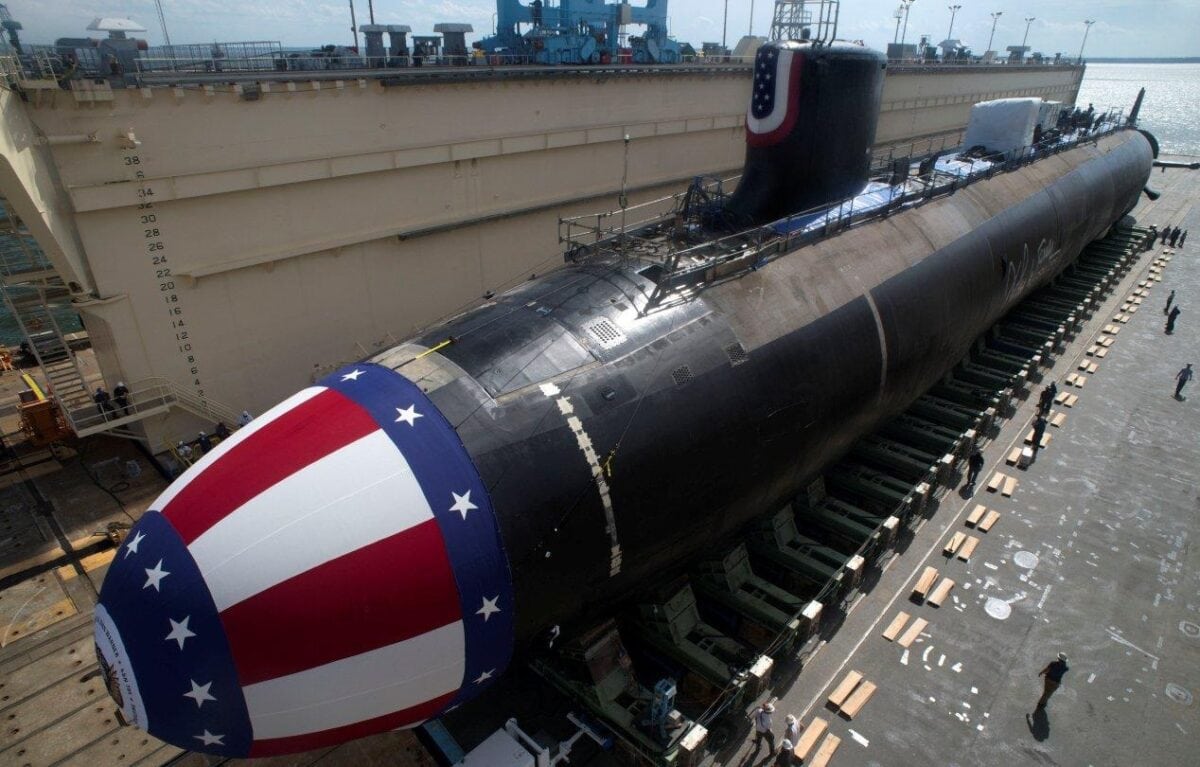