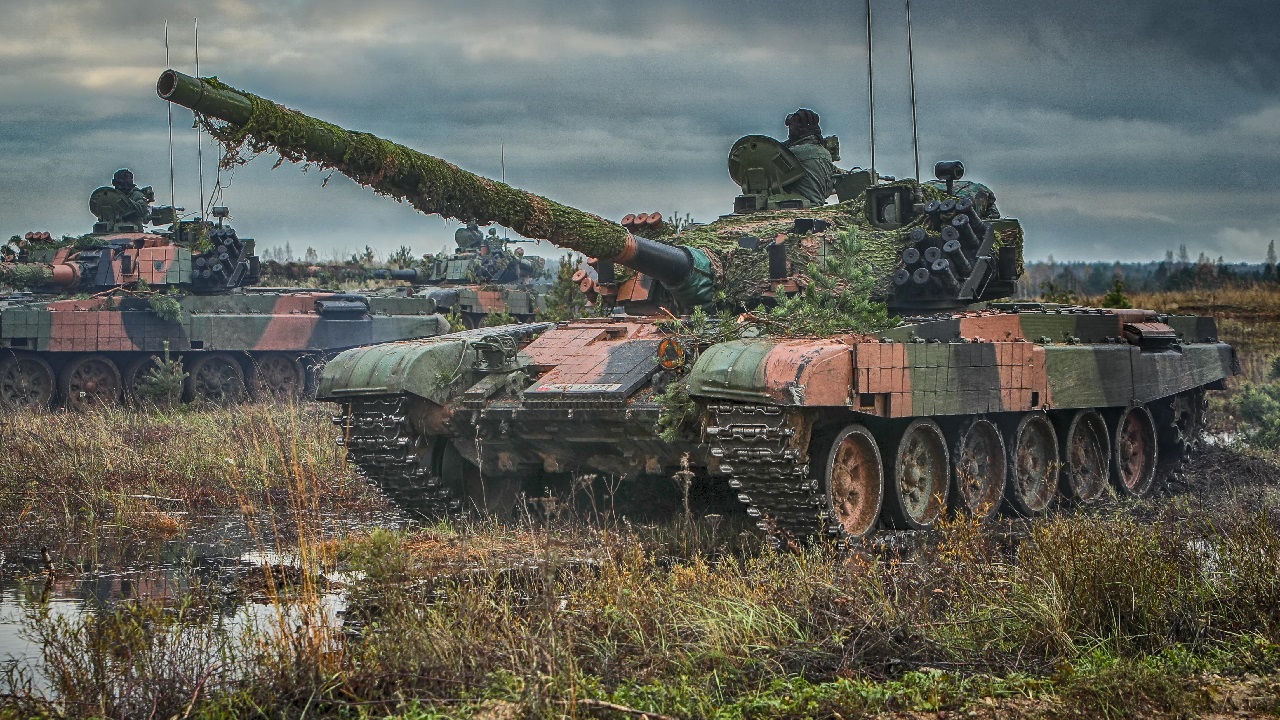 Note: This is part II of a three-part series. You read part I here. You can read part III here. With the onset of winter and the completion of the first two major phases of the war, both sides are now gearing up for what comes next. Both Russia and Ukraine have suffered significant casualties on the battlefield. The outcome of the next phase – and possibly the war – may be decided by events currently taking place well away from the frontlines.

For more than three months now, the Russians have been engaging in a systematic long-range bombing campaign to cripple or destroy Ukraine’s energy infrastructure in an attempt to severely constrain Kyiv’s ability to sustain its troops in the field and move reinforcements when needed. Though Ukrainian engineers are working heroically to repair the damage from each round of rocket, missile, and artillery attack, almost half of Ukraine’s energy infrastructure has been destroyed.

Most of the focus has been the burden it places on the civil population – frequent blackouts, loss of running water, and little to no heat – but the attacks have done less obvious damage to Ukraine’s military capacity. Factories have a difficult time keeping the electricity on to produce goods, workers can’t reliably get on electrified trains and subway systems to get to work, war material – including ammunition delivered from the West – is having a hard time getting to the front.

Owing to the combat losses, Ukraine is presently having to conduct another major mobilization of its male population, which also complicates domestic production capacity: with fewer men left to work, there are more jobs going unfilled. Relatedly, the United Nations estimates that almost nine million Ukrainians have fled the country since the war began. Ukraine’s GDP plunged by 41% in November; worse is likely in the new year as Russia’s missile attacks will likely continue. The situation in Russia, on the other hand, is in stark contrast.

Though Ukraine has begun striking targets deeper in Russia in recent weeks, their effects have thus far had marginal effects on Moscow’s war-making capacity. Despite unprecedented global sanctions against Russia, the effects have thus far been minimal, as their economy is expected to shrink by only 3% for 2022. Moscow not only mobilized recruits for its army, it also partially mobilized its industry. While Ukraine is dependent on the West for all its equipment, ammunition, and maintenance needs, Russia has ramped up its domestic production of all classes of war-making materials.

In addition to the immediate addition of 300,000 mobilized troops, Putin is also making plans for the longer term and recently announced the increase of their active force by 500,000 above 2021 levels (though it will take years to fully realize the buildup). Further, at the same time Ukraine is enduring near daily attacks on its civil infrastructure, Russian civil life has been little affected.

All its energy systems are operational. Its domestic economy remains mostly balanced. Russia’s population is not suffering from blackouts, lack of heat, and none of its people have been forced abroad. The West can continue supplying many of Ukraine’s needs, but the supply will remain sporadic, unpredictable, and almost certainly won’t meet the identified demands of Ukrainian leaders.

Even with its domestic production increasing, Russia is having to rely more and more on international partners, as in recent months Iran is reported to have sent thousands of drones and short-range missiles, while North Korea is alleged to have sent other weapons and ammunition. One of the key factors in determining which side will win the war is finding out which side can endure the most effectively. Both sides have given the other body-blows, and both sides have weathered the blows thus far. The question is, how well-prepared are Russia and Ukraine for what comes next and which side can sustain the next blows and remain viable?

There is, if we’re being honest, zero chance either country will agree to the demands of the other in the foreseeable future. Concurrently, Ukraine seeks more and better offensive weapons while Russia continues building up its combat forces. At present, both sides believe they have a chance to achieve military successes on the battlefield that will put its opponent at a disadvantage and themselves in a superior negotiation position.

Thus, the reality is that until one side suffers so badly on the battlefield that they themselves conclude there is no hope of achieving any positive military outcomes, the fighting will continue unabated. War is at its core a test of wills.

At present, the will of the Ukrainian people is sky-high that it will not contemplate any end of hostilities that results in Russia keeping any territory it has taken since 2014. Russian will is likewise firm in its insistence that it will not stop fighting until it has secured all the territory it has taken since 2014. The terrible reality is that both sets of national will can simultaneously exist and the war will continue. For war termination, either the Russian or Ukrainian population will have to be moved from its current maximalist position and be willing to accept a compromise outcome.

Especially when it comes to the sometimes fickle will and mood of a nation’s population, it is impossible at this point to guess how bad things would have to be for one side’s people that would prompt them to change their currently stout position. While it may be possible to make educated guesses as to the course of battlefield events in the coming four to six months, predicting the end of the conflict is near impossible at this point. That harsh reality makes setting American policy difficult – but also vitally important – as the president must keep U.S. interests and security safe under all circumstances.