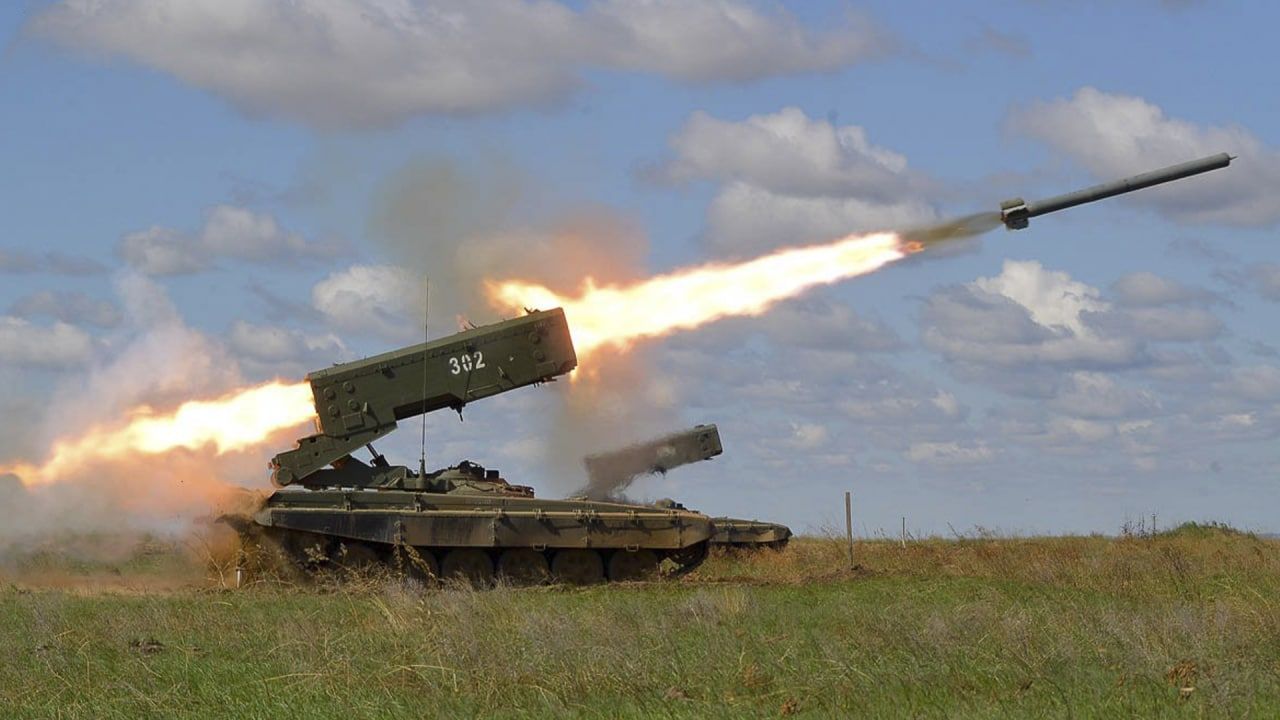 Kyrylo Tymoshenko, the Deputy Head of the Office of the President of Ukraine, confirmed on Telegram on Tuesday that Russian forces launched fresh strikes on liberated Kherson city. The strikes, which took place on Tuesday, resulted in the death of one person.

“The Russian Federation shelled Kherson again,” Tymoshenko wrote. “They hit an infrastructure facility. So far, 1 dead person is known. Emergency services are working on the spot.”

A Telegram post by Kherson City Council also included a video showing the damage caused by the strikes, with emergency workers attempting to put out fires in buildings and huge plumes of smoke emerging from residential properties.

The same video was shared by Toronto Television, a popular Ukrainian YouTube channel.

The clip shows the extent of the damage done to the property and also shows a Ukrainian civilian holding a piece of shrapnel and showing it to the camera.

According to the city council’s Telegram post, Russian forces fired at both residential buildings and an office building for the Kherson Water Canal.

“The administrative building of the utility company and residential buildings located nearby were hit by several enemy shells,” the post explains, revealing that the strike was likely another Russian attempt at throttling Ukraine’s energy and water infrastructure.

“As a result of the shelling, a large-scale fire broke out – Kherson rescuers are currently fighting the fire,” the post also revealed.

The impact of Russia’s strikes on Ukrainian infrastructure is severe. Ukraine’s Health Ministry this week recommended suspending elective surgeries and hospital treatments as a result of the frequent blackouts across the country.

The move is designed to reduce the pressure on Ukrainian hospitals and allow them to continue providing only the most essential care and treatment over fears of the electricity switching off without notice.

Kherson’s water supply is also essential for civilians still living in the city.

‼️Russians shelled the building of Kherson Water Supply Enterprise and residential buildings. One employee of the enterprise was killed – Kherson City Council. pic.twitter.com/ebQDMECURN

The city also saw at least 17 similar strikes on Monday, according to Ukrinform.

“As reported, over the past day, December 5, the Russian occupiers shelled the territory of Kherson region 17 times. The Russians attacked the peaceful settlements of the region with artillery, MLRS, mortars, and tanks,” the outlet reported.