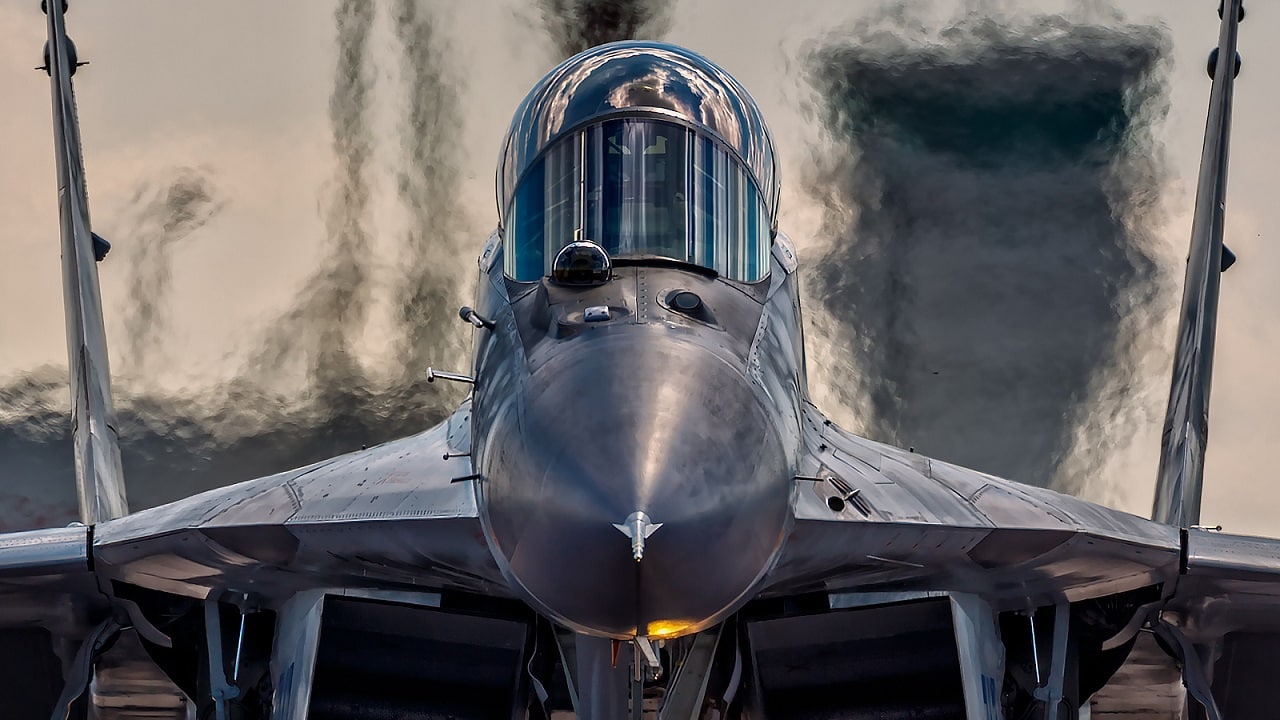 Does Ukraine Need a Modern Eagle Squadron? – During the First World War, a number of volunteer pilots – mostly Americans – joined the La Fayette Escadrille, a fighter squadron named in honor of the Marquis de Lafayette, a French hero of the American Revolutionary War.

The unit was under the command of the French Air Force, as escadrille N 124, until it was transferred to the U.S. Army in September 1917 under the designation 103rd Aero Squadron.

A generation later, the Eagle Squadrons of the UK’s Royal Air Force (RAF) were formed with volunteer pilots from the United States in the early days of the Second World War.

Many of the early recruits had actually headed to Europe to fight for Finland against the Soviet Union in the Winter War. However, when the conflict ended in early 1940, those men opted to join the RAF.

Germany’s Condor Legion also served with the Nationalist force during the Spanish-Civil War, and it was there that they honed the tactics that were used in the early stages of World War II.

While not actually considered “mercenaries,” it might be fair to describe those men as such as they served another nation.

There are now calls for such a “volunteer unit” to aid Ukraine in its war with Russia.

Fisher noted that in 2019, due to the ongoing pilot shortage, the United States Department of Defense (DoD) awarded a contract to “outsource” its aggressor air training squadrons.

The companies provide training for U.S. military pilots, and successfully saved the DoD funds in the process.

As the pilots of these air training squadrons aren’t active-duty U.S. military personnel, it would remove one barrier to them aiding Ukraine.

In addition, Fischer suggested the firms could lease out U.S.-owned aircraft to Ukraine’s defense forces, which would eliminate Kyiv’s need to acquire any foreign jets. The private companies would also be able to provide their own, well-qualified aircrews.

This doesn’t address whether said crews actually would want to go from trainers to combat pilots, however.

Fischer also noted a legal dilemma – namely that private contracted pilots would likely be deemed “unprivileged,” meaning that unlike traditional military personnel who are privileged and afforded prisoner of war status if captured, any private military contractor pilots would become criminal prisoners and subject to civilian law in that nation.

The United States has largely opposed the use of private military contractors (PMCs) in Ukraine, so this would be a significant hurdle to clear.

That isn’t to say that Fischer’s idea isn’t without merit, but it would likely be a line in the sand that the DoD won’t cross for fear of escalation, drawing NATO into a war with Russia.

Western pilots flying Western aircraft in the skies over Ukraine – even if provided Ukrainian markings – wouldn’t sit well with Russia, which already is accusing NATO of waging a war.

The aircraft might be enough to tip the balance of power in the skies in Kyiv’s favor, but it could also be ammunition for Putin to suggest to the Russian people that the West is at war with them.

The final consideration is that the air war is largely a stalemate.

Neither side has control of the skies, and as Ukraine won’t enter Russian air space even to engage valid military targets, Western aircraft aren’t what is needed at this time.

That is likely why Kyiv continues to press for main battle tanks rather than aircraft at this point.