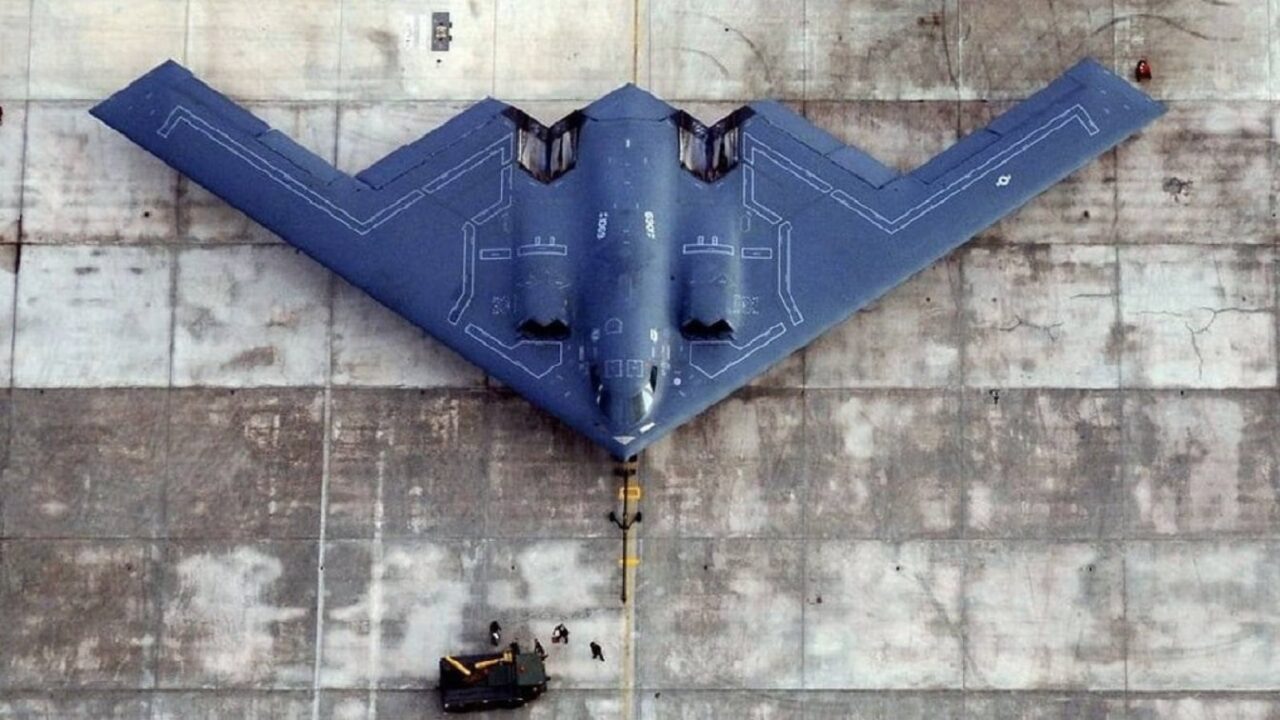 But all kidding aside, the war of words between the two mercurial leaders could have sparked a nuclear crisis.

A recent book on Trump’s presidency outlined the scenario that unfolded during the reign of Trump’s Chief of Staff John Kelly. Kelly claimed that Trump wanted to use a nuclear weapon against the Hermit Kingdom and then blame the act on another country.

This bizarre scenario frightened Kelly and he attempted to talk Donald Trump down from the ledge. The book, Donald Trump v. the United States, by New York Times reporter Michael Schmidt, outlined Kelly’s concerns beginning in 2017, when Trump was allegedly contemplating potential Armageddon on the Korean peninsula.

Was This a Well-Sourced Book?

Schmidt claims, according to NBC News, that he conducted numerous interviews with staff who worked closely with Kelly from 2017 to 2019, during the former marine general’s tenure as chief in the White House. He also examined quotes from defense officials familiar with policy toward North Korea at the time.

Some of Trump’s rhetoric was publicly used to admonish the North and Kim Jong Un. He said on Twitter in 2017 as Kelly took on his job at the White House that North Korea would be “met with fire and fury and frankly power, the likes of which this world has never seen before.” Trump also told the United Nations that the United States could “totally destroy the North.”

Kelly Claims that Trump Tossed Around the Idea of Nuclear War

But the talk inside the White House from Donald Trump was allegedly even more severe, casual, and matter of fact toward nuclear war, Kelly said in the book.

In the White House, Trump mulled actually attacking the North with nuclear weapons and that the United States could evade blame for the act by accusing another country of war.

Donald Trump Was Difficult to Convince

Kelly was alarmed and told Donald Trump that it would be difficult to convince the world that the United States would be blameless should it fire nuclear missiles at North Korea.

Kelly tried to warn that such an attack would create a blood bath and that even conventional warfare with the North would kill tens of thousands of people. Kelly said in the book that these warnings had “no effect” on Trump.

Did He Want to Press the Nuclear Button?

But the former president was still undeterred and kept looking at ways to go to nuclear war against the Hermit Kingdom.

Kelly said that Trump would need Congressional support for such an attack, which “annoyed” Donald Trump, the book said. Then Trump took to Twitter again in 2018 and warned that his nuclear “button” worked.

Kelly switched his line of advice and reportedly convinced Trump to use direct diplomacy with Kim Jong Un.

This recount may be true, but it should be noted that political memoirs and tell-all books are sometimes driven by the participants’ ego and their desire to make them look as competent and even heroic as possible while serving for presidents.

Nuclear war would be unthinkable and unspeakable to many presidents.

Trump, alternatively, had a penchant for thinking out loud about ridiculous options but not totally carrying out his musings. It is certainly alarming that he would even think of a nuclear first strike.

If Kelly wants to take credit for keeping Trump’s finger off the trigger, so be it, but Trump did engage in diplomacy with Kim Jong Un. The two leaders met several times, and Trump crossed the border and stood in North Korean territory, the first time an American president took such a step.

If his account is completely accurate, Kelly should be given credit for convincing Trump to back down and avert tragedy, but there could more to the story that the book has left out.

This kind of “instant history” books can be inaccurate. Better and more astute historians use official emails, notes, and read-outs of meetings and phone calls as evidence instead of just oral interviews. Unfortunately, it takes years to declassify such records, and instant history journalists want to get their findings to the public as quickly as possible.

Moreover, the book’s author, Schmidt, has made a career of attacking Trump, and that animus should be noted as well.

We should then treat this North Korea case study as one in which cooler heads from aides such as Kelly prevailed.

However, the episode should also be considered with a healthy amount of skepticism, knowing that Kelly wanted to keep the portrayal of himself in the best light possible and that Schmidt has written repeatedly to criticize Donald Trump.