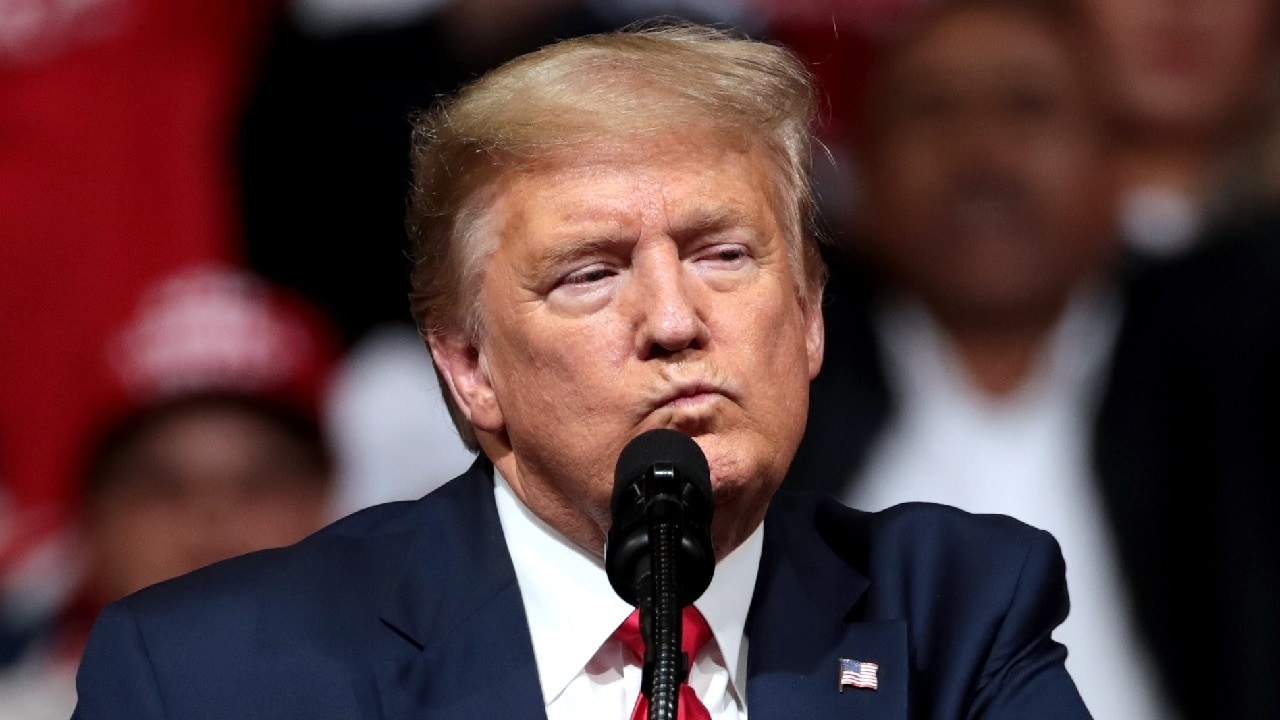 It’s widely expected that, while the field may be large, the Republican nomination contest in 2024 is between former President Donald Trump and Florida Gov. Ron DeSantis.

Who has the advantage?

It depends on who you ask.

Trump has higher name recognition, has been president before, and has the hearts and minds of populist voters in the Republican base.

On the other hand, Trump is facing legal jeopardy on multiple fronts, and there are indications that his act has worn thin after nearly eight years in the political spotlight.

The most recent Morning Consult poll, released earlier this week, showed that Trump is leading in the Republican primary tracker for 2024, with 48 percent of the vote, compared to 31 percent for DeSantis and 8 percent for Mike Pence; every other potential candidate is below 5 percent.

Other polls, however, have shown DeSantis with an advantage.

It is, to be sure, very early. No one will vote for more than a year, and other than Trump, none of the Republican candidates have even officially gotten into the race. The race is likely to change in various ways over the next year, and it may very well not even end up as Trump against DeSantis.

Donald Trump and DeSantis Have a Problem?

The Washington Post this week looked at another dynamic of the Trump-DeSantis choice: What it calls the “electability gap.”

Essentially, in the midterm elections in November, DeSantis cruised to a landslide re-election victory, while numerous candidates endorsed by Trump and closely associated with Trumpism went down to defeat, especially in swing states.

“Suddenly, Republicans had yet more reason to doubt the electoral viability of Trump and Trumpism. And just as suddenly, they were practically slapped across the face with a readily available 2024 alternative,” the Post analysis said.

The Post also cited a Club for Growth poll which showed DeSantis well ahead of Trump with independents, as well as woman voters, which point to the Florida governor’s electability.

The analysis did come with caveats as well.

“It is, of course, very early days. DeSantis is an unknown quantity to many Americans and isn’t even in the race, as Trump is — at least nominally,” the analysis said. “Much can change as national voters get to know the alternative, and there’s no guarantee that they will embrace DeSantis as much as Florida has. Florida is certainly its own political state, as the results of the 2022 election showed.”

Speaking of caveats, Mother Jones’ David Corn looked at some reasons to doubt DeSantis’ political prospects: Namely, that if Trump loses to the Florida governor in the primaries, he will do all he can to destroy DeSantis.

“Donald Trump is fueled by vengeance. And this is why, as of now, it would be foolish for Republican Gov. Ron DeSantis to run for president in 2024,”  Corn wrote. “Trump remains dangerous. To the nation, to the GOP, and to DeSantis and other potential Republican rivals. That is because, as January 6 demonstrated, if Trump cannot be king, he will burn down the palace— with everyone in it, especially those who denied him the crown.”

Corn went on to note that there’s no indication that DeSantis has an answer for the sort of tactics Trump used in the 2016 primaries, especially the debate-stage insults.

Someone who was present for some of those debate moments, former Fox News host Megyn Kelly, said she still expects Trump to prevail this week.

“I think Trump really remains the elephant in the room, and he’s unmovable by DeSantis or anyone else,” Kelly said on NewsNation. “Trump has a unique base of support unlike anything else we’ve seen. And while DeSantis is beloved, probably maybe by more Republicans, that’s not going to help him unless everybody else gets out of the race.”