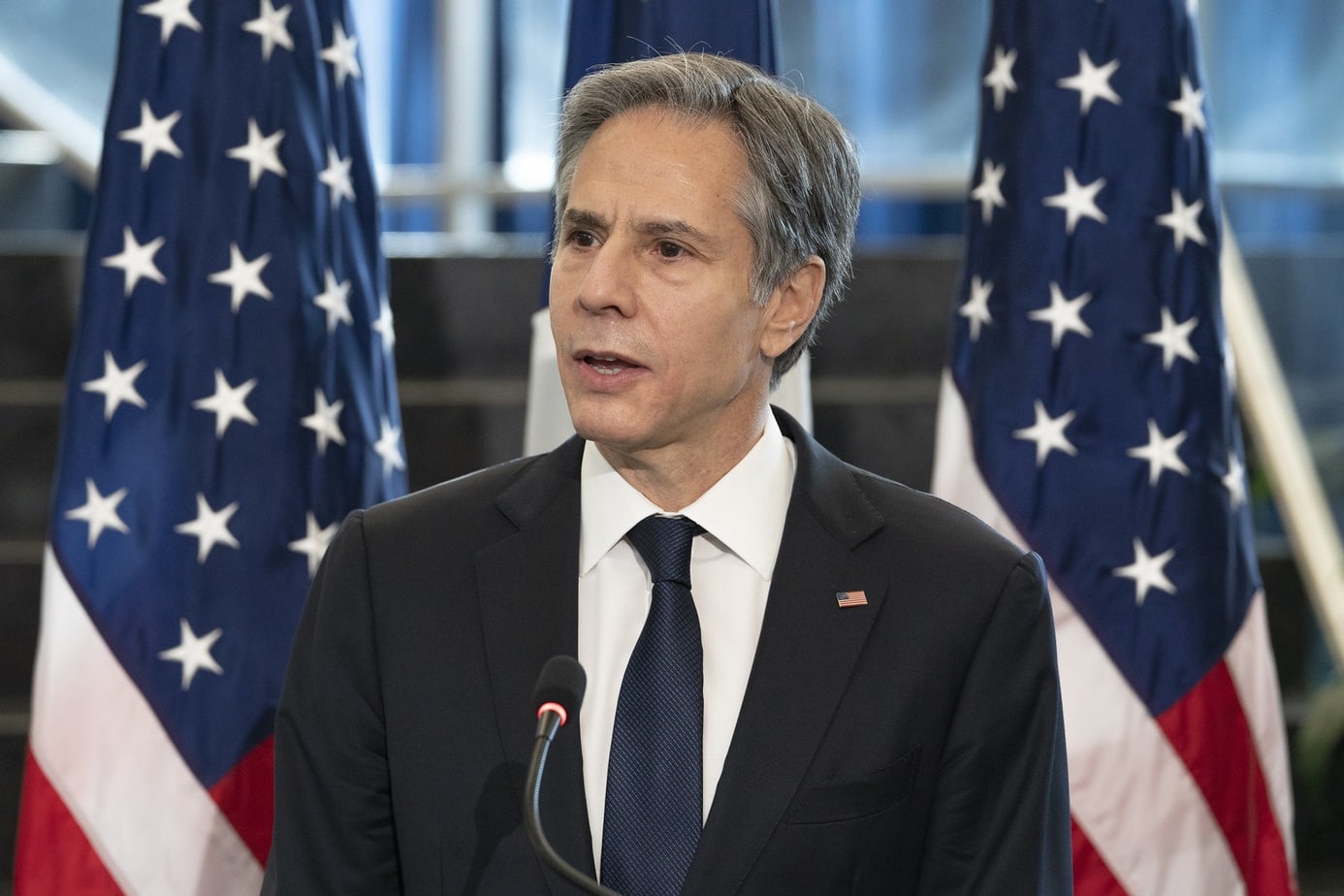 Secretary of State Antony Blinken today announced the revocation of the terror designation of Ansarallah, the main Houthi organization in Yemen. “The revocations are intended to ensure that relevant U.S. policies do not impede assistance to those already suffering what has been called the world’s worst humanitarian crisis,” he explained.

While humanitarian organizations worried that former Secretary of State Mike Pompeo’s last-minute designation would impede their ability to work in Houthi-controlled portions of Yemen or channel money through the Houthi government, their concerns were overwrought: It is possible to get waivers for specific humanitarian projects to stave off famine. It is also crucial that the United States not fall into a dynamic by which terrorist groups can blackmail outside powers by figuratively holding a gun to the heads of their population while declaring, pay us or we will shoot. Make no mistake, Hamas and Hezbollah are looking at Blinken’s explanation and concluding they too can victimize their populations for monetary gain.

Simply put, terror designations should be objective based on the ideology and actions of the group in question. The Houthi motto remains “Allah is Greater, Death to America, Death to Israel, Curse on the Jews, Victory to Islam.” When a think tank delegation asked a Houthi spokesman about this in an Oman-brokered meeting a couple years ago, the Houthis explained they meant every word. Furthermore, as Blinken signaled the policy change, Ansarallah responded by striking at a civilian airport in Saudi Arabia, setting aflame a plane on the tarmac.

Perhaps the real reason why Blinken moved so quickly to revoke the Ansarallah designation is he felt it might impede diplomacy. He signaled as much when he stated, “We reaffirm our strong belief that there is no military solution to this conflict. We urge all parties to work towards a lasting political solution,” never mind there is one government that is U.S. – and UN recognized, and the Houthi government that seized control of the Yemeni capital by force. In typical diplomatic double-speak, Blinken says one thing, but seems to mean the other. Normalizing the Houthis in the name of diplomacy actually rewards the Houthis and imply military unilateralism works, so long as it is Iranian-backed.

The real question Blinken should now answer is why he will revoke the Houthi designation despite the sponsorship they receive from a country that the State Department labels “the world’s worst state sponsor of terrorism” while maintain a terror designation of the Kurdistan Workers Party (PKK) and its affiliates with which the United States partners. That tactical alliance has helped both to defeat the Islamic State and to create an alternate federal model that undercuts the power of the Assad-regime in Syria, Iran’s chief ally.

It is true that the PKK launched an insurgency in Turkey in the mid-1980s, but it is equally true that the groups and many of its offshoots have long since evolved. It was Secretary of State Madeline Albright who designated the PKK to be terrorists in 1997, long after the insurgency had peaked. This had less to do with any objective standards and more to do with the Clinton administration’s desire to grease the wheels of a major arms deal.

The current designation of Kurdish groups is unfair in the facts of their case and impedes stability in Syria and Iraq, and undercuts the diplomacy and counterterrorism cooperation crucial to U.S. national security. Simply put, the Biden administration now repeats the pattern embraced by both Trump and Obama in which it signals that the United States treats its adversaries better than its allies. At the very least, it is time for Blinken to explain why a virulently anti-American, anti-Semitic, and violent group like the Houthis are deserving of reconsideration, while the pro-American, religiously tolerant, and progressive groups associated with the Kurds are somehow not.