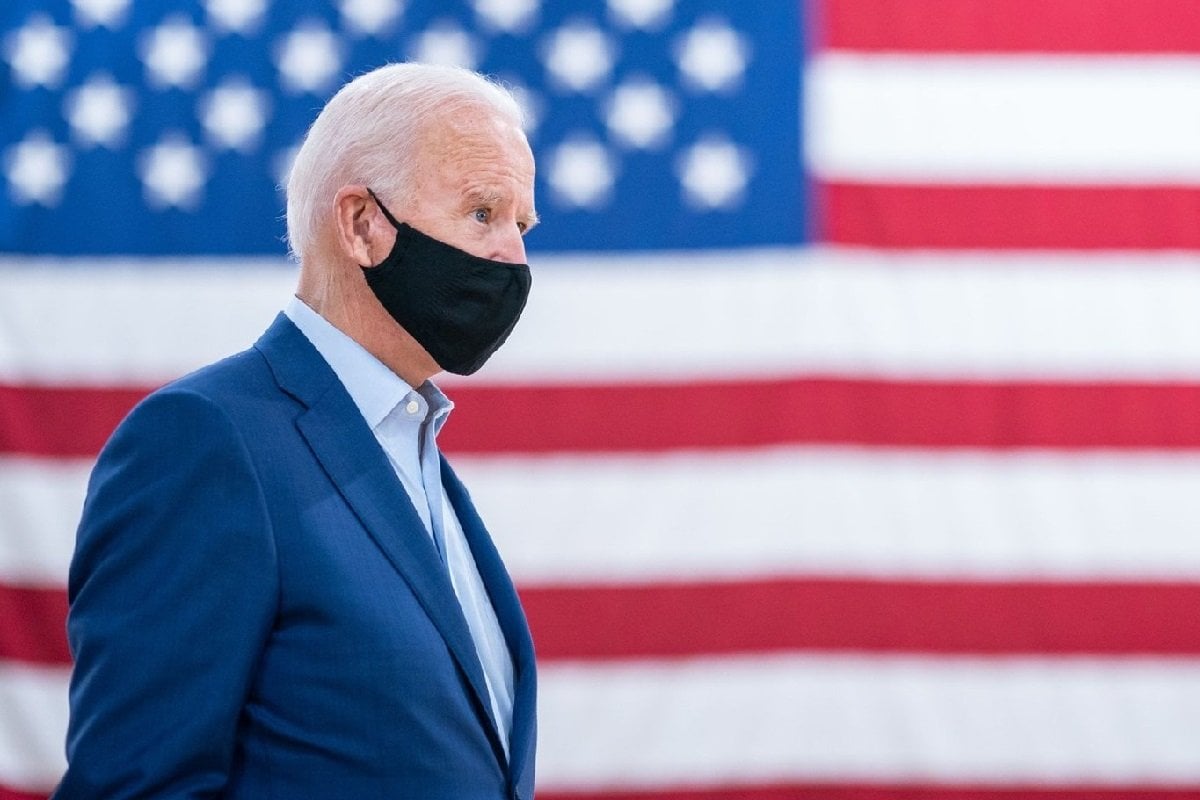 19FortyFive is about change, and transients—especially sudden, dramatic, and quick ones, or black swans like a Pearl Harbor that fracture past trendlines altogether—are phenomena philosophers depict as an ordeal for most folk.

Turbulence disorients human beings; it whips up gusty passions, with unforeseeable but often baneful consequences. That being the case, it’s heartening to survey U.S. history as Americans close out this inauguration week.

What we find is that American politics works against wrenching change. The United States has metamorphosed almost beyond recognition since it was a clutch of disparate agrarian states clustered along the Atlantic seaboard. And yet a look back suggests that certain principles provide ballast, or a flywheel, pick your favorite metaphor for something that regulates and—to a degree—modulates and damps change. Such self-evident truths make sense and command allegiance across party lines. As a result, Washington DC tends not to break radically with the past—even when the presidency or Congress changes hands.

Theodore Roosevelt was on to something when he wrote of American politics: “wise radicalism and wise conservatism go hand in hand, one bent on progress, the other bent on seeing that no change is made unless in the right direction.” The push-and-pull dynamic TR espied among different political and demographic groups induces a modicum of restraint. Change comes by increments rather than convulsions.

This is doubly true of foreign policy and strategy. Think about some of the strains in U.S. diplomatic and military history that have stood the test of time. The Monroe Doctrine, to name one. Declared in 1823, the doctrine forbade European empires expelled from Latin America amid a spate of revolutions to restore their rule, either by proxy or by fresh conquest. Upholding the Western Hemisphere status quo endured as a staple of American diplomacy for a century before U.S. leaders formally renounced the doctrine—and shifted from unilateral guardianship to the inter-American system as we know it.

Nevertheless, the Monroe Doctrine arguably remains in force to this day, even though few appeal to it by name to justify this or that policy move. Certainly the impulse to remain the primary guarantor of hemispheric security persists. A precept accepted by Americans across the political spectrum imposes bounds on change. TR would smile.

Next, Washington has long mounted a forward strategy in the Eurasian “rimlands.” Since the founding generation Americans have always coveted commercial access to important trading regions, chiefly Western Europe and East Asia. The U.S. Navy kept squadrons on foreign station to defend merchantmen, decades before it became a global or even regional armada of note.

By the late nineteenth century, as the republic amassed industrial, military, and diplomatic might—making a more forceful approach thinkable—commercially driven U.S. foreign policy took on geopolitical and even martial overtones. No longer were American statesmen content to defend the New World against aggression from the Old, waging the type of passive strategic defense encoded in the Monroe Doctrine. They contemplated direct involvement in the rimlands, on the logic that a hostile power or alliance that unified one or both of the rimlands under its suzerainty would command enough militarily relevant resources to reach out across the oceans and do Americans harm in their own hemisphere.

The solution? Washington should try to keep the rimlands fragmented among many competing power centers—averting the rise of a domineering hegemon. After two world wars seemed to vindicate it, the rimlands strategy culminated in the permanent forward presence we take for granted these days. People argue ceaselessly about the scope and configuration of the U.S. footprint overseas; few seriously entertain the notion of shuttering alliances and bringing home forward-deployed forces.

And lastly, containment. By the late 1940s, as the Iron Curtain descended across Europe, it became obvious that the Soviet Union, the erstwhile ally against the Axis, had morphed into the next major strategic challenger. Containment was Washington’s strategic concept for the burgeoning Cold War. The theory underlying it held that if the United States lent political, economic, and military support to countries under threat of communist subversion, these countries would take heart. With American help, they would hold the line against Soviet encroachment.

Over time, denied the constant expansion promised by Marxist-Leninist dogma, the communist idea would lose credence. Its ideological momentum sapped, the Soviet system would mellow into something the free world could live with. It might even fall.

Administrations representing both major political parties made containment the keystone of U.S. foreign policy and strategy for four decades. They prosecuted it differently as political leaders came and went and geopolitical circumstances changed. Some administrations put more emphasis on economic development, others on military power, and so forth. But as with the Monroe Doctrine and the rimlands strategy, few called the basic axioms of containment into question. 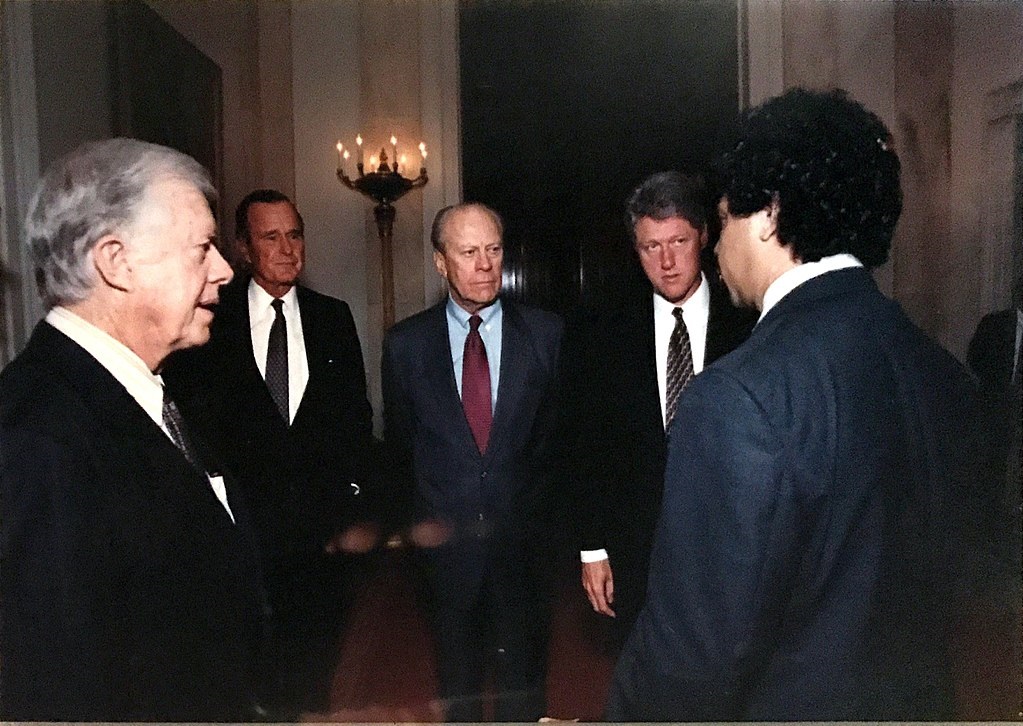 Consensus on principles, change in how principles are put into practice: that seems to be the American way. The implications? Well, those hoping the new leadership in Washington will abrogate its predecessor’s policies and strategies in full—the Chinas, Russias, and Irans of the world—may well be in for a rude disappointment. Judging by words from the new overseers at the Pentagon and the State Department, the coming years will not see Washington take a markedly softer line in great-power strategic competition. Continuity will prevail yet again despite adjustments at the margins.

And Beijing, Moscow, and Tehran will weep bitter tears.