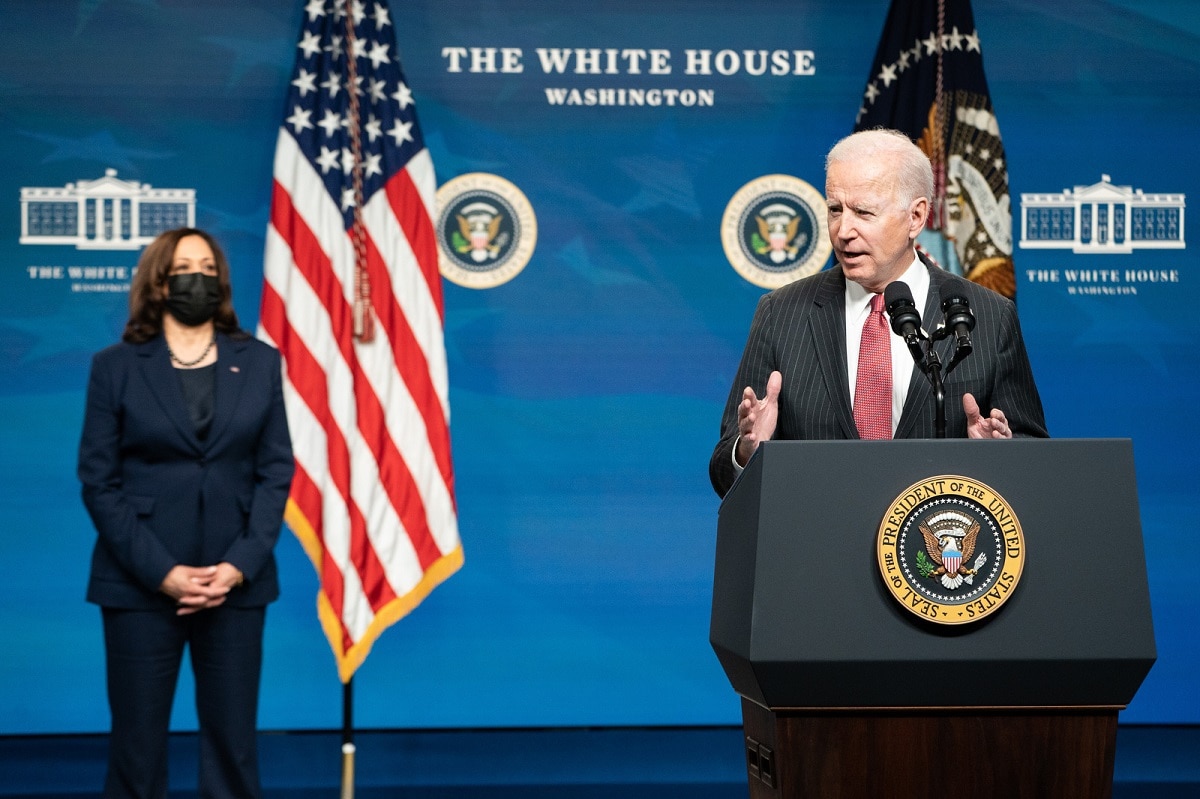 Today’s very strong job numbers have to raise a basic question that economic policymakers would ignore at their peril: Does the U.S. economy really needs additional policy stimulus on the scale that Federal Reserve Chairman Jerome Powell and President Joe Biden have in mind?

According to numbers released by the Labor Department, in February the U.S. economy added an additional 379,000 jobs while the unemployment rate fell to 6.2 percent. These numbers, which were very much stronger than the consensus forecast, suggest that the economic recovery is now picking up speed after its winter pause. It is doing so as Covid related economic restrictions are being eased and as the economy has started to benefit from the December 2020 bipartisan US$900 billion budget stimulus.

In normal circumstances, today’s employment numbers would be unqualified good news in that they would be telling us that more Americans are getting back to work and that the economic recovery is gaining momentum. However, today’s economic circumstances are anything but normal as far as the economic policy setting is concerned.

Yesterday, Jerome Powell made clear that he is not even thinking about beginning to end the Federal Reserve’s currently extraordinarily loose monetary policy. Meanwhile, Joe Biden is moving full steam ahead in getting Senate approval for his massive US$1.9 trillion budget stimulus package.

In gauging the size of the Biden budget stimulus now making its way through Congress, it is well to recall that, coming on top of the end-year stimulus package, it would imply that in 2021 the US economy will receive a budget stimulus of around a staggering 13 percent of the size of the U.S. economy. That is to say, the U.S. economy would be receiving more than three times the fiscal stimulus it received in 2009 even though today’s U.S. economy is in much better shape than it was in 2009.

It is also well to recall that at the same time that the U.S. economy would be receiving massive budget and monetary policy support, the U.S. consumer must be expected to come roaring back to life once most of the American population is vaccinated later this year. This is particularly the case considering the very large amount that U.S. households have saved during the pandemic and the corresponding pent-up consumer demand.

As former U.S. Treasury Secretary Larry Summers has been warning, there is now the real risk that excessive budget policy stimulus will lead to a supercharged and overheated U.S. economy by year-end. That in turn might force the Fed to put on the monetary policy brakes to keep inflation contained, which might thereby tip us back into an economic recession sometime next year.

There is also the very real risk that, by pushing up market interest rates, the excessive Biden budget stimulus might lead to the bursting of today’s global “everywhere” equity and credit market bubble. This would seem to be particularly the case considering that these bubbles have been premised on the assumption that today’s historically low-interest rates will last forever. Being very much larger than the 2008 US housing and credit market bubble, any bursting of today’s global asset and credit market bubble must be expected to have considerable spillover effects to the U.S. and global financial system as it did in 2009.

As if to underline these financial market risks,  there has been an unusually rapid run-up in the key 10-year U.S. Treasury bond yield from below 1 percent at the start of the year to its present level of around 1.6 percent. Should markets perceive that the US economy is receiving an excessive budget stimulus and that the Federal Reserve is behind the inflationary curve, there is every prospect that these yields will continue to grind higher. If they indeed do so, they will heighten the odds of a bursting of the asset and credit market bubble.

The Biden Administration keeps repeating that as far a budget policy is concerned, it is better to go too big than too small. It does so at the same time that Fed Chair Jerome Powell sees no reason to start withdrawing the punchbowl as financial markets show ever-increasing signs of frothiness. Hopefully, Mr. Biden and Mr. Powell will be proved right in their optimistic judgments. However, all the clues would seem to be pointing in the direction of their bold economic policy experiments ending in tears, either in the form of a nasty bout of inflation or in the bursting of today’s large financial market bubbles.