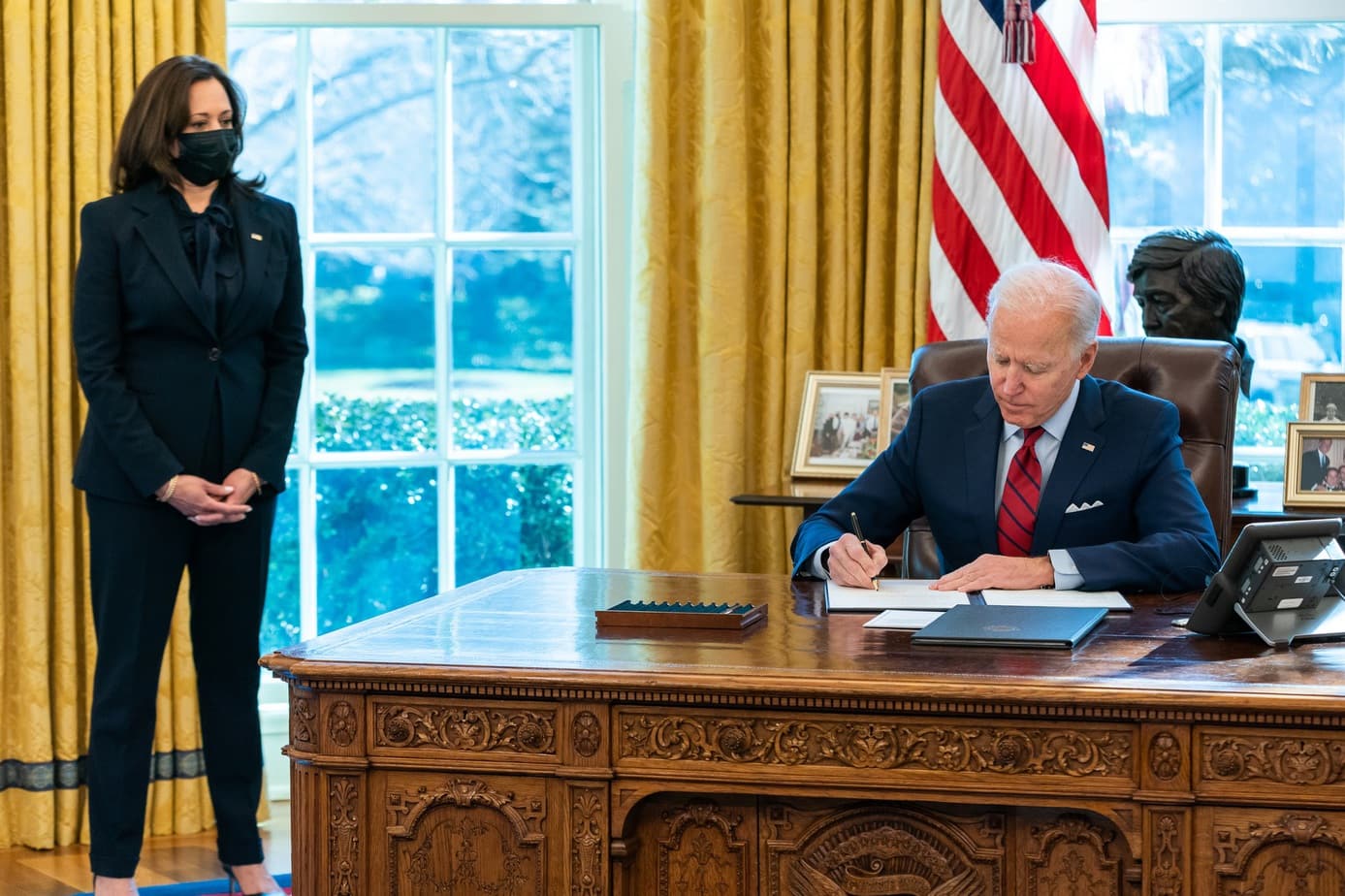 The Biden administration is reportedly considering convening a new conference to determine Afghanistan’s future. The new conference would essentially repeat the 2001 Bonn Conference that formed the current Afghan system but would also include the Taliban whom diplomats at the original conference considered pariahs. The Biden team and Special Envoy Zalmay Khalilad, who has continued in his position in the new administration, may be frustrated both by the current Afghan government and by the current stalemate in peace talks, but a new Afghanistan conference is a bad idea.

It is easy to criticize the current Afghan government. Progress is slow and corruption high. Diplomats and military officers imagine the worst and grow frustrated with the slow pace of change when confined to compounds, but sometimes a longer perspective is necessary.

I made my first trip to Afghanistan in 1997 and visited a class at Balkh University; it was the last university in the country at the time not yet overrun by the Taliban and open to women. Within days that would end. I was in Mazar-i-Sharif when the Taliban attacked the city but, with the assistance of Indian diplomats, was able to make it across the border into Uzbekistan. Three years later, I traveled overland from Peshawar, Pakistan into the Taliban’s Islamic Emirate, making it to Kabul and then along the ring road to Kandahar. Afghanistan at the time was a depressing place. Whereas Afghans in Kabul and Ghazni said they had initially welcomed the Taliban in 1996 in the belief the group would bring security by 2000 they again lived in fear. Taliban—many from Pakistan—arbitrarily abused Afghans on the street, and broke into homes at night “to look for contraband” but in reality searched for money to steal and women or boys to abuse. After the Taliban’s fall, I have returned to Kabul or Herat annually. Traffic chokes streets once devoid of cars. Commerce thrives. Afghan children walk to school, and Afghan women are ever-present. Buildings spring up and new roads get paved. Almost 50 percent of Afghans were born after the Taliban’s fall. They complain about their government and seek reform, but do not want to start again. Those who say Afghanistan is a graveyard of empires impervious to change ignore the fact that Afghan society continues to evolve.

The trust Khalilzad and diplomats have in the Taliban, however, is bizarre; it appears motivated more by Washington’s desire to leave than by a sense of history. After all, the Taliban took Herat in 1995 after promising not to enter non-Pashtun areas, and then sacked Kabul the following year against the backdrop of negotiations for a broad-based coalition government. The Taliban are like the Khmer Rouge in their zeal and ideological intolerance but, like the Khmer Rouge, their vision receives little local support. It is for fear of exposing this fact that the Taliban attack rather than participate in elections.

A new conference will do nothing to resolve the problems afflicting Afghanistan. It will not solve Afghanistan’s Pakistan problem, for example, although there remains many levers of coercion that Biden could bring to bear on Islamabad. Neighboring states are no substitute for intra-Afghan dialogue and bring agendas that betray Afghan aspirations. Until the Taliban are willing to sit with Afghans across the political, sectarian, and ethnic spectrums, there will be no solution. When intra-Afghan dialogue does occur, it belongs inside Afghanistan, not in Qatar, Germany, Russia, or the United States. To create a mechanism that allows the Taliban to ignore rather than engage fellow Afghans is to betray women, minorities, and the youth.

Nor does a conference address the two reasons why the Taliban and Afghan government are at loggerheads. The first is that the Taliban seek an Islamic Emirate presided over by a supreme leader appointed by unelected religious figures. Most Afghans, however, want to preserve their current Islamic republic in which ordinary Afghans elect leaders who, in turn, are accountable to the citizenry. A conference now signals that the republic is up for discussion and emboldens those seeking more theocratic rule. A related issue is that the Taliban have, throughout the so-called peace process, pocketed whatever concessions outside parties or even the Afghan government would make, but then continued to pursue militarily what they could not win through negotiations.

While Secretary of State Mike Pompeo appointed Khalilzad because of his long relationship with Afghanistan, the country of his birth, these ties are not always positive. The reality is that Khalilzad is a controversial figure in Afghanistan, distrusted by the Afghan government, many non-Pashtuns, and some regional states who suspect his personal agenda. If Biden wants to jumpstart Afghan diplomacy, he might start with a new face who can reassess honestly the current state of play and win the confidence of Kabul.

If, however, the true goal is American departure, then the best solution would be to leave without undercutting the Afghan government’s legitimacy on the way out.