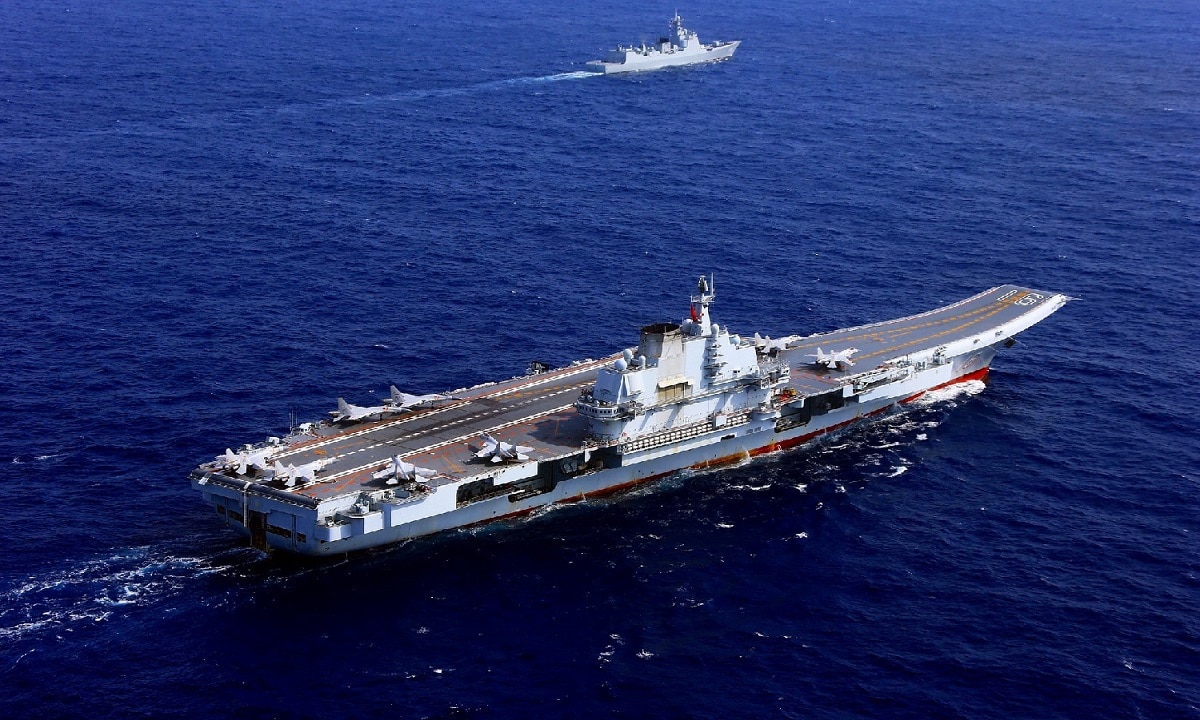 Sailors aboard the People’s Liberation Army Navy (PLAN) aircraft carrier Shandong may have had to put on some sunblock earlier this month as the warship was deployed to the South China Sea for military training exercises.

It was the first known voyage of China’s domestically-built carrier for this year, and Shandong entered the region just after Liaoning had departed the highly contested waters.

It highlighted the fact that Beijing is actively conducting combat preparedness and training missions with its two largest operation vessels.

The Shandong aircraft carrier group took part in exercises that were meant to contribute to boosting the PLAN’s capability to safeguard China’s sovereignty, security and development interests as well as regional peace and stability, Senior Captain Gao Xiucheng, spokesperson for the PLAN, said in a statement on Sunday.

“We hope the outside world can view [the Shandong’s exercise] objectively and rationally. The PLA Navy will continue to organize similar exercises according to the plan regularly in the future,” Gao added, according to a report from Global Times.

Shandong is the second Chinese aircraft carrier to enter service and the first to be domestically built in China. It joined the PLAN fleet in December 2019 and last year underwent further trials and training sessions. The recent exercise with the new carrier came just weeks after the United States and the Philippines had voiced concerns about the presence of more than 200 Chinese fishing vessels near a disputed reef in the South China Sea.

It was just last week that the United States Navy guided-missile destroyer USS Mustin had reportedly been shadowing the Liaoning battle group after the Chinese flotilla completed similar training exercises in the South China Sea. Additionally, President Joe Biden has maintained a tough rhetoric toward Beijing, and so far has declined to lift the tariffs that were imposed by former President Donald Trump.

The Rise of the PLAN

With two aircraft carriers, and a third one now under construction, the PLAN will be able to deploy carrier strike groups more often. When one undergoes maintenance another will be able to head out to see. In addition, the newly commissioned amphibious assault ship will be able to carry multiple types of helicopters including those for assault, transport, and reconnaissance.

Military analysts have said it is a vessel of world-class standards and would be ideally suited to operate in the islands and reefs close to the Chinese mainland, despite the fact that China lacks a fixed-wing fighter jet like the F-35B Lightning II or Harrier II. Each of those aircraft can operate from the flight decks of the United States Navy’s own amphibious assault ships such as the USS America.

China has made great leaps with carrier development, so the next logical step could be the aircraft to expand the capabilities of the carriers as well as the amphibious assault ships.