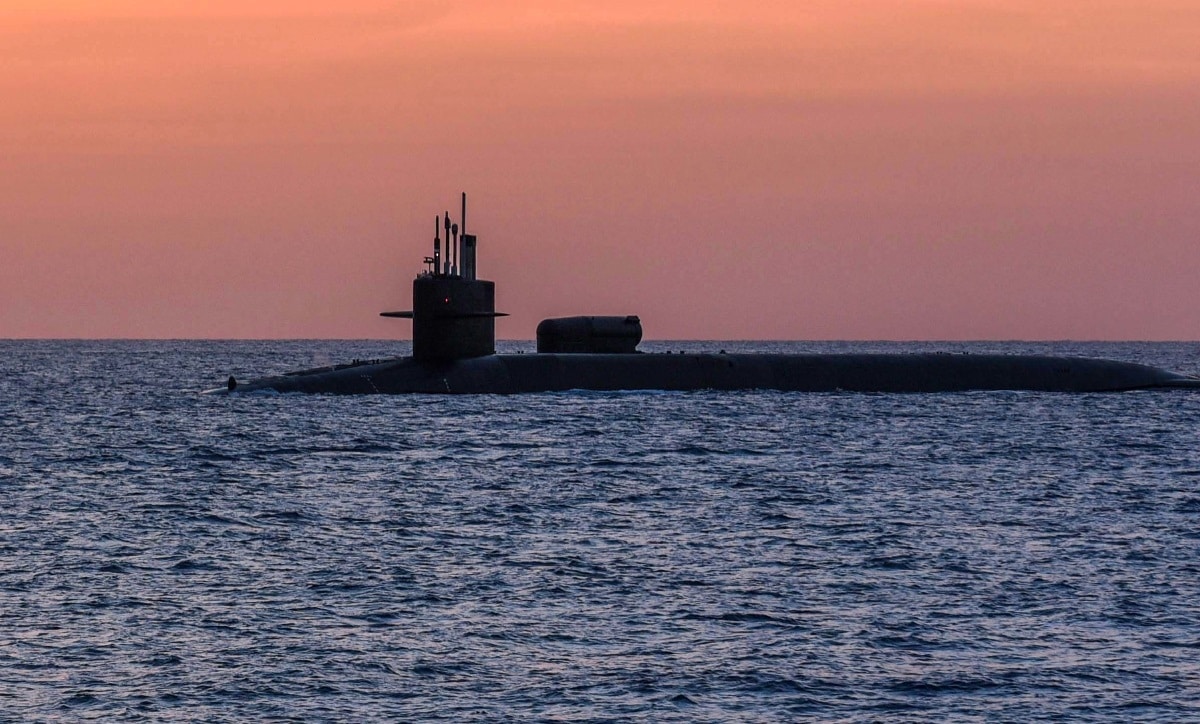 The U.S. Navy’s submarine force has been long known by the moniker the “silent service,” but during Exercise Agile Dagger 2021, which kicked off last Thursday, it was bound to make some noise.

Multiple submarines departed Joint Base Pearl Harbor-Hickam and joined subs from Bremerton, Washington, and San Diego. During the training exercise, one-third of the Pacific Submarine Force took part to assess warfighting readiness and to build capacity for the joint force.

The Pacific Submarine Force, which compromises fast attack as well as ballistic and guided-missile boats, routinely sends its submarines to sea to test and validate combat response capability. While underway, the submarines regularly conduct combat readiness training and employing undersea warfare capabilities in support of a wide range of missions the U.S. Navy said via a statement.

“Our Submarine Force ensures capabilities overmatch by sharpening warfighting capacity in this short notice exercise,” added Jablon. “Our unparalleled key to success in undersea dominance is the U.S. Navy Sailor. We have, and must continue to develop, the best trained Sailors; so we must test our ability to load out weapons and supplies for extended combat operations, deploying to multiple locations in the Pacific.”

The U.S. Navy’s Exercise Agile Dagger 2021 wasn’t the only operation held in the Pacific, and it coincided with a Chinese People’s Liberation Army Navy (PLAN) exercise that began on Wednesday. According to Newsweek, the PLAN flotilla comprised a guided-missile destroyer, a guided-missile frigate, and a supply ship.

The recent U.S. Navy training drills were also seen as a warm-up for what has been described as the biggest naval exercise in a generation. The aptly named, “Large Scale Exercise 2021” is planned to span seventeen time zones with sailors and Marines in the U.S., Africa, Europe, and the Pacific taking part. It will involve more than 25,000 personnel and multiple strike groups and multiple numbered fleets.