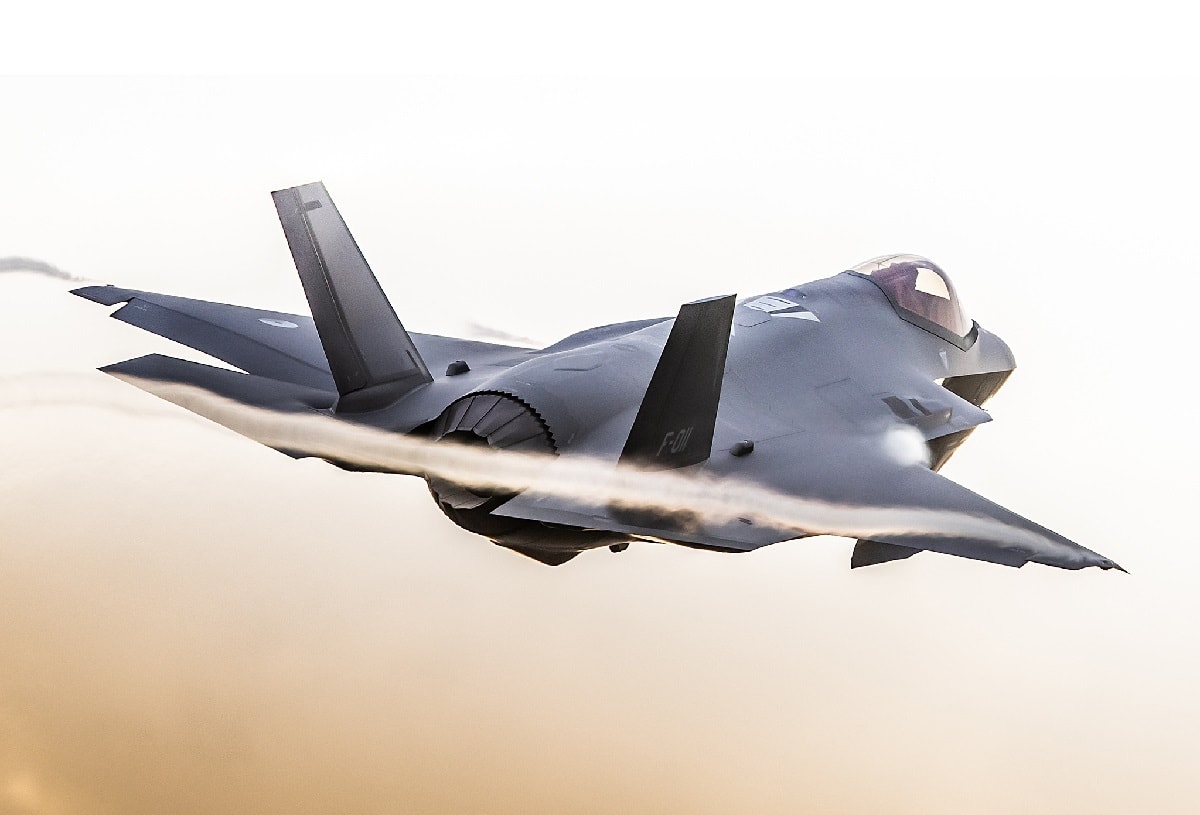 Switzerland has been famously – even infamously – neutral when it comes to world affairs. Whilst the Central European alpine nation was able to stay out of both the First and Second World Wars and even managed to maintain its neutrality during the Cold War, its military has picked a side – at least when it comes to the latest combat aircraft. It has previously adopted U.S.-built warbirds and looks to do it again. And that should mean the best fighter on the planet: the F-35 stealth fighter.

The government in Bern was impressed by the Lockheed Martin F-35 Lightning II, as the fifth-generation stealth aircraft reportedly performed the best in a Swiss Air Force evaluation to determine its next home defense fighter.

The government will make a final determination, but the F-35A – the conventional takeoff and landing variant of the Joint Strike Fighter – appears so far to have the edge over the Airbus Eurofighter, the French-built Dassault Rafale and the Boeing F/A-18 Super Hornet.

The new aircraft will replace Switzerland’s aging fleet of thirty F/A-18 Hornets, which were adopted in the 1990s. The Swiss Air Force had purchased twenty-six C models and eight D models, and the aircraft were delivered between January 1996 and December 1999. Four of the aircraft – including three-D models and one C model – had been lost in crashes.

While the F/A-18 Super Hornet would seem to be an easy evolutionary move to a similar, yet more advanced, platform, the F-35A Lightning II could give the Swiss Air Force far greater capabilities. That means the ability to carry weapons internally in stealth configuration or externally in “beast mode” with upwards of 18,000 pounds of total ordnance.

The F-35A also has been seen to provide the unmatched ability to evade enemy detection and allow it to enter contested airspace, while its advanced electronic warfare systems enable it to locate/track enemy forces, jam radars, and disrupt attacks. The F-35 could also serve as an information and communications gateway, and share its operation picture with ground forces even in the Swiss Alps.

While at least two of the seven Swiss Cabinet members had expressed concerns, and were vocal that they would prefer the European fighter jet, Lockheed Martin also noted that the aircraft could be a more economical choice – and Switzerland could actually buy a larger number of F-35s with its budgeted 6 billion francs than it could of the other aircraft in the evaluation.

The F-35’s simulator was also seen to be a major asset for Switzerland, as it would allow the F-35 to carry out significantly more virtual training missions than the competition. That could also save money while protecting the population and the environment.

Last fall, the U.S. government also offered Switzerland the option to locally assemble four of the Lockheed Martin jets as part of the potential aircraft acquisition. All of those factors could help sway the neutral nation towards the U.S. aircraft.