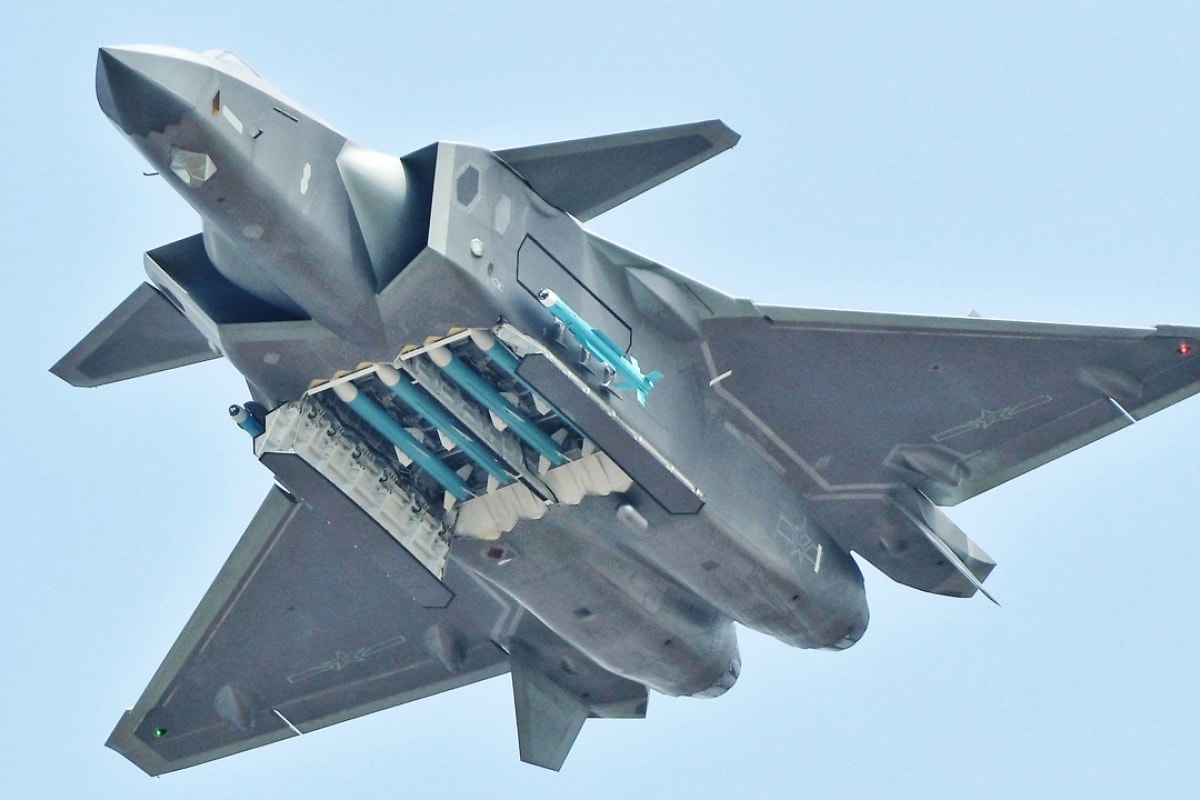 Just weeks ago, the U.S. military’s top officer told lawmakers that it appeared unlikely that the People’s Republic of China would mount an invasion of the island nation of Taiwan – which China sees as a breakaway province – in the near term. Actually, according to U.S. intelligence assessments, China has made no actual preparations for an invasion and – despite a recent series of provocations that have included naval and aerial exercises – China lacks the capabilities of mounting such an invasion.

“I don’t see it happening right out of the blue, there’s no reason for it,” Chairman of the Joint Chiefs of Staff Gen. Mark Milley, told a congressional hearing. He added that an invasion aiming to seize an island as big as Taiwan and with its level of defense capability would be “extraordinarily complicated and costly.”

Milley’s comments echoed an earlier view that Beijing simply lacks the capabilities, as well as the intent, to actually seize Taiwan through military means.

However, according to some experts, an invasion could be far more likely than Milley suggested.

The very policy of “Unifying Taiwan by Force” has existed since Chairman Mao Zedong first coined the term, yet for years it seemed it was little more than a pipedream. Now it is very much part of Chairman Xi Jinping’s current “China dream” and if given the chance he may make the attempted unification a reality.

In an editorial for NBC News this week by co-authors Lee His-min, chief of the general staff of the Republic of China (Taiwan) armed forces from 2017 to 2019; and Eric Lee, research associate of the Project 2049 Institute, made the case that the People’s Republic of China’s military buildup is all about such reunification.

“The Communist Party now controls the most powerful military in Asia, the People’s Liberation Army, and Beijing’s increasing sense of urgency to annex Taiwan is evident in major changes to its military posture,” the two wrote. “Beijing understands that the United States is the most significant obstacle to its conquest of Taiwan, and has transformed its force to specifically offset U.S. operational advantages in the Pacific theater.”

They added that China’s emergence as a near-peer military competitor to the United States currently represents the single greatest strategic challenge facing Washington.

The saber-rattling isn’t just the frequent airspace incursions and the presence of People’s Liberation Army Navy (PLAN) warships off the coast of Taiwan, but also includes cyberattacks and disinformation campaigns that are specifically designed to demoralize Taiwan’s society and undermine popular support for the government in Taipei. It may not be “winning hearts and minds” exactly, but could make the Taiwanese populace so dissatisfied with Taipei that Beijing may seem more appealing.

The threat of a true “all-out war” may not be immediately around the corner, the author’s also added, and noted that the Chinese Communist Power has proclaimed that the military will be a fully modernized force by 2017.

Some of China’s neighbors also are reading the tea leaves and believe that an invasion could be sooner than later, and as the Financial Times recently reported, Japanese authorities have expressed concerns and even asked American officials to share U.S. plans for defending Taiwan.

Tokyo’s relationship with Taipei may be a complex one – due to the nation’s shared history that included the Japanese occupation of the island nation, but Japan has been drawing closer to Taiwan over the former’s concerns of Beijing’s economic and military power.

“We are family with Taiwan,” Yasuhide Nakayama, Japan’s defense minister, said during an online event last week, USNI News reported. Defending Japan may include defending Taiwan, and it seems that some in Japan think that may happen sooner than later.