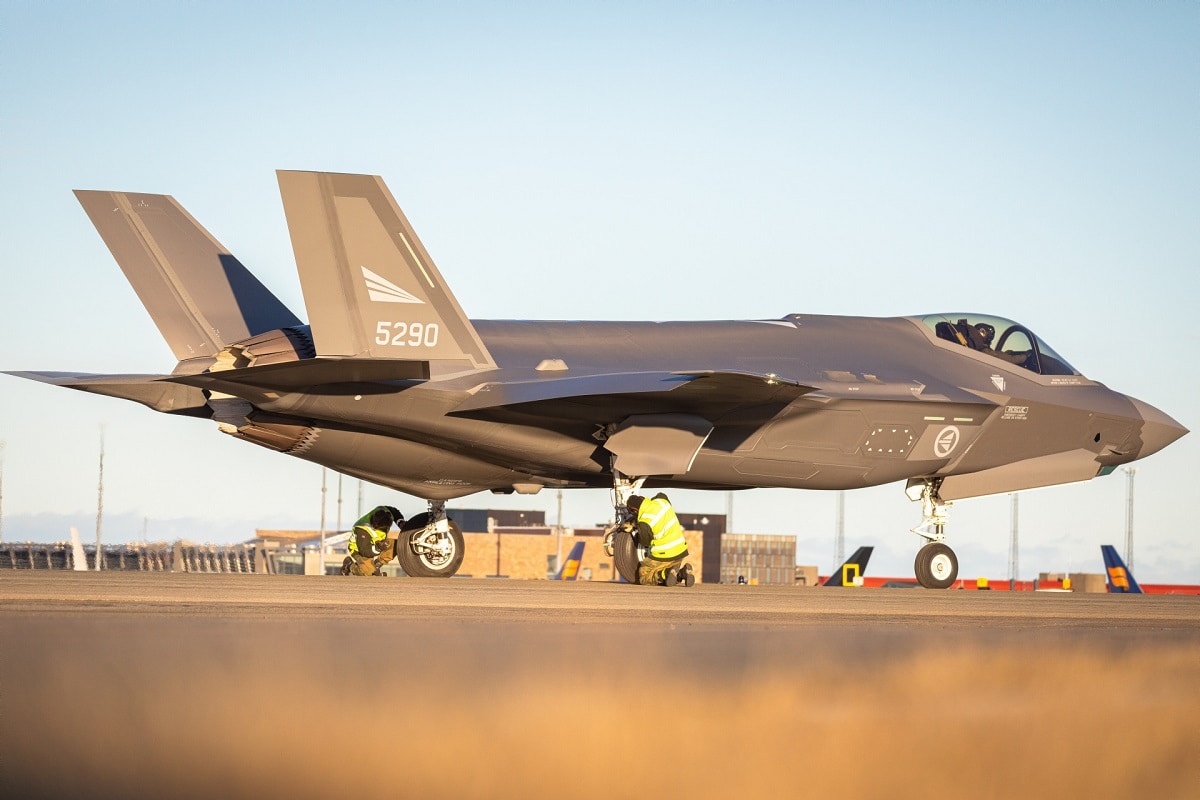 The June NATO summit has come and gone and the usual commentaries have been written, mostly celebrating the Biden administration’s recommitment to the alliance.  The allies discussed yet again how to manage future threats, how to deal with China and Russia, how to develop a more effective burden-sharing approach, and announced the decision to develop NATO’s new Strategic Concept to replace the current 2010 document in time for the next summit in 2022. And yet the most important piece was never addressed: the urgent need to ditch the much-discussed commitment for each ally to spend at least 2% of its GDP on defense, undertaken at the 2014 NATO summit in Wales.

In hindsight, the Wales “2% pledge” has achieved exactly the opposite of what it was intended to accomplish, namely reassure the Eastern flank allies in the face of the Russian seizure of Crimea and continued aggression against Ukraine that the Article 5 guarantees still have teeth. First, the decision to reach the 2% threshold within a decade of the declaration has communicated loudly and clearly that, notwithstanding condemnations of Russian aggression and pledges of allied solidarity, defense spending continues to rank at the bottom of allied priorities in Europe. More importantly, the pledge did not address the fundamental problem that European NATO faces today, i.e., a glaring lack of real, exercised, and usable military capabilities that could be fielded in a crisis.  To put it differently, percentages of GDP spent on defense are meaningless without looking at the structure of individual defense budgets. For instance, in Italy personnel costs are the lion’s share of the defense budget, three times as much as is spent on procurement and four times as much as Italy spends on operations and maintenance.

There has clearly been no sense of urgency, especially among Western European NATO allies, to deliver on the Wales pledge even in the most rudimentary numerical terms. Case in point: in a November 2019 speech to the Bundeswehr University in Munich, German Defense Minister Annegret Kramp-Karrenbauer pledged to boost defense spending to 2% of GDP by 2031, well behind NATO’s agreed upon 2024 target date. For now, Germany would try to reach 1.5% of GDP by 2024 (at the height of the Cold War Germany spent 5% of its GDP on defense, had a large draft-based military, and was host to annual REFORGER exercises).

The credibility of Article 5 is not only about political will; it is also first and foremost about the basics of the thirty allied armed forces being able to work together.  And yet, with very few exceptions, European militaries today are seriously under-equipped and non-deployable. As the U.S. military program to create a cross-domain Joint Force by 2035 gathers speed, if Europe does not invest in next-generation systems, the majority of European NATO allies will simply not be interoperable with the U.S. military.  This would make a mockery of Article 5 for the United States can defend Europe only if its armed forces are able to work with those of its allies and partners.

After three decades of European de facto disarmament, there should be a new urgency to restoring the continent’s military capabilities. The United States armed forces today are no longer structured to fight two major theater wars and a secondary theater campaign. Two decades of military campaigns in MENA and elsewhere have depleted our power and reformatted our armed forces, which are now structured to fight in one major theater and one secondary action. There is a serious storm brewing in the Indo-Pacific, with a possible kinetic engagement between the United States and China in the not-so-distant future. If our European allies refuse to resource their defense, Russia is likely to wait until most U.S. assets, save for high-end strategic enablers, are in Asia and blackmail and extort Europe, or worse. Were this to happen the entire transatlantic community would be the loser.

It is time for plain talk with our European allies and clear-headed decisions: The 2% Wales pledge needs to be abandoned, for it has been little more than a political fig leaf for the majority of European governments to claim that they are “doing something.” Instead, NATO needs to agree to assign each European member state the task of fielding specific military capabilities that can be plugged into an overarching operational plan. There needs to be a clear timeline that each country must adhere to, and force development progress stages must be clearly identified and accepted.  Next, there needs to be a NATO-wide consensus on which vital infrastructure hubs must be protected (China’s recent acquisitions of key port facilities in Europe are a clear and present danger to the alliance’s ability to reinforce in a crisis), and on bringing up the existing highway, bridge and rail networks up to the requisite standards. Compared to the Cold War, today our trailers are bigger, our tanks are heavier, and most of all access to shipping has lagged behind what is needed.

NATO has a decision to make: Either continue with the 2% of GDP pledge and the usual bromides about allied solidarity or get serious about what the alliance needs the most, namely real exercised pluggable military capabilities that by their very nature will ensure that deterrence in Europe holds, regardless of what does or does not happen in Asia. There is a cliché that war is too important to be left to the military, but in this case, it is high time that Europe’s politicians start listening to their militaries.